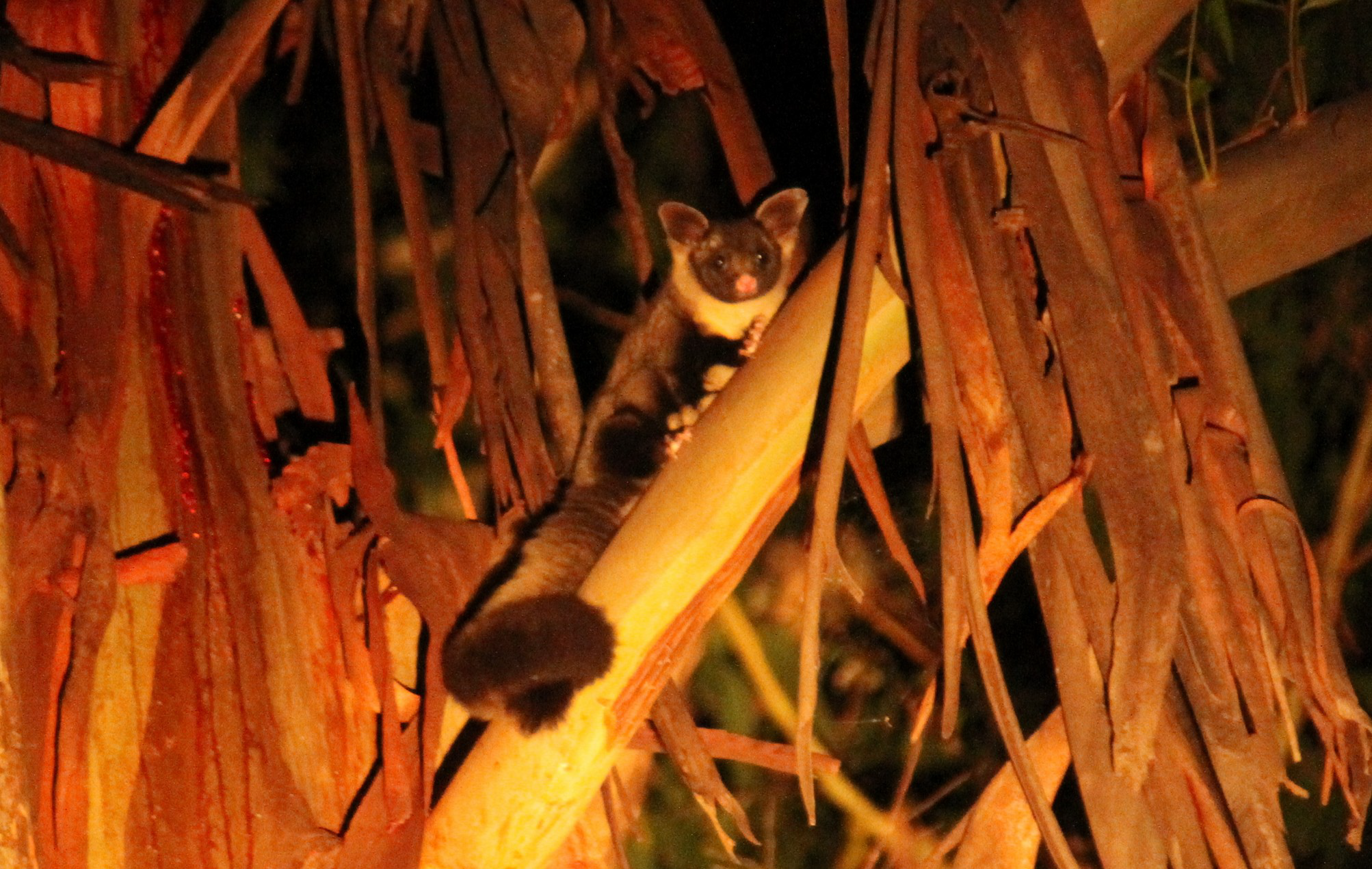 GECO volunteers have found a giant 14m Errinundra Shining gum in forests slated for logging, only a few hundred metres from a main tourist road. The tree is around the same size and significance as the giant tree protected in the Old Growth forest walk in the Errinundra NP. 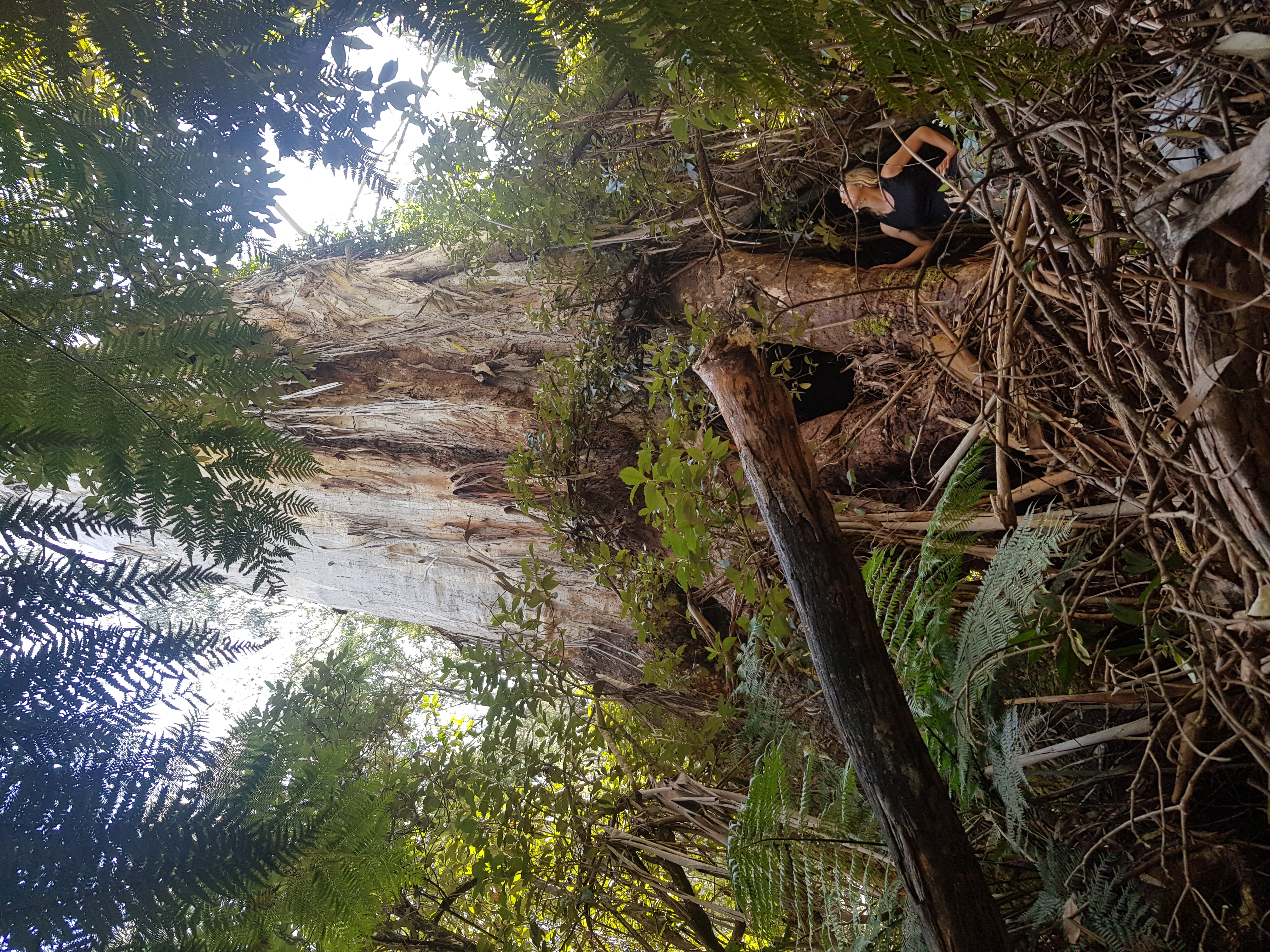 Bidewell-Maap custodians call for protection of Country from logging

Tuesday, May 04 2021
Last year three generations of First Nations Bidewell families visited the Bidewell reserve on the Errinundra Plateau, where logging is scheduled. Over 60 coupes are on the schedule on Bidewell Country around Errinundra/Cottonwood forests
But there is no consent from Bidewell Elder's to log, or be on their traditional lands. Last year Bidwell-Maap Traditional Owners have written a letter to the Victorian government condemning logging planned in the Bidewell reserve near the Errinundra Plateau.
Read more
1 reaction Share