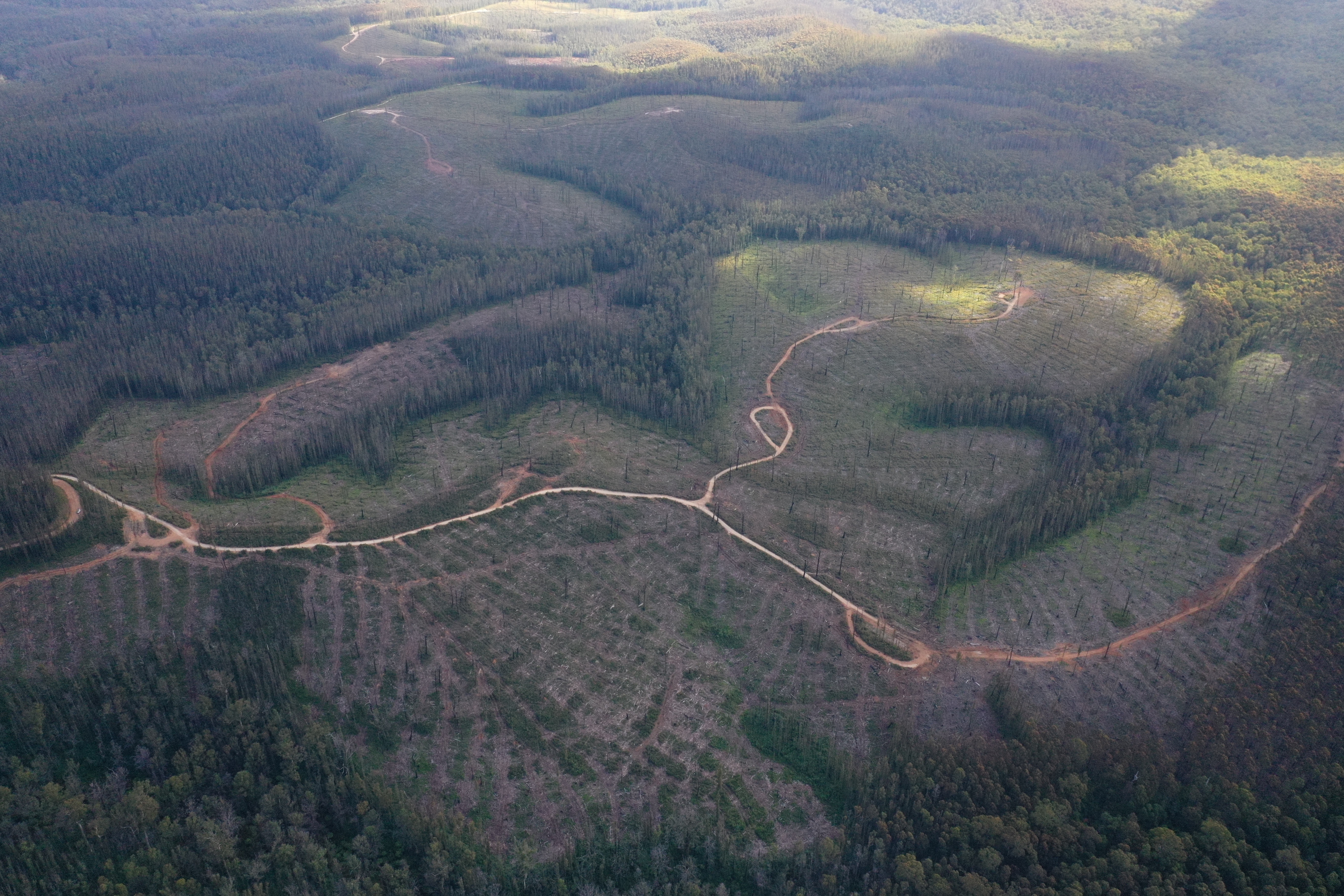 The state and federal governments have finally agreed to conduct a Major Event Review into the impacts of the 2019/2020 bushfires, but a confidential document obtained by GECO through Freedom of Information reveals the Environment Department has already told state-owned VicForests to postpone all logging in East Gippsland. The hushed up recommendation was given more than 6 months ago, but logging has continued in East Gippsland in and outside the fire extent.

In the document the Department identifies specific areas where they've said VicForests shouldn't be logging which fall in the top 20% of habitat remaining for priority species impacted by the fires, some of which have already been logged in the last few months. We worked with The Guardian to break the story, read and share the coverage here.

Logging in key unburnt forests in the Colquhoun state forest on the doorstep of Lakes Entrance, East Gippsland