We conducted a spotlighting survey in the Cottonwood range on Tuesday night and recorded twenty two protected greater gliders.  The survey was conducted in a VicForests logging coupe where logging was due to commence any day. Where more than 10 greater gliders are found in 1km or more than 2 greater gliders per hectare of forest, the law requires 100 hectares of habitat to be protected from logging.

We submitted a report to the Department who must now implement the legally required protections and prevent logging from occurring. 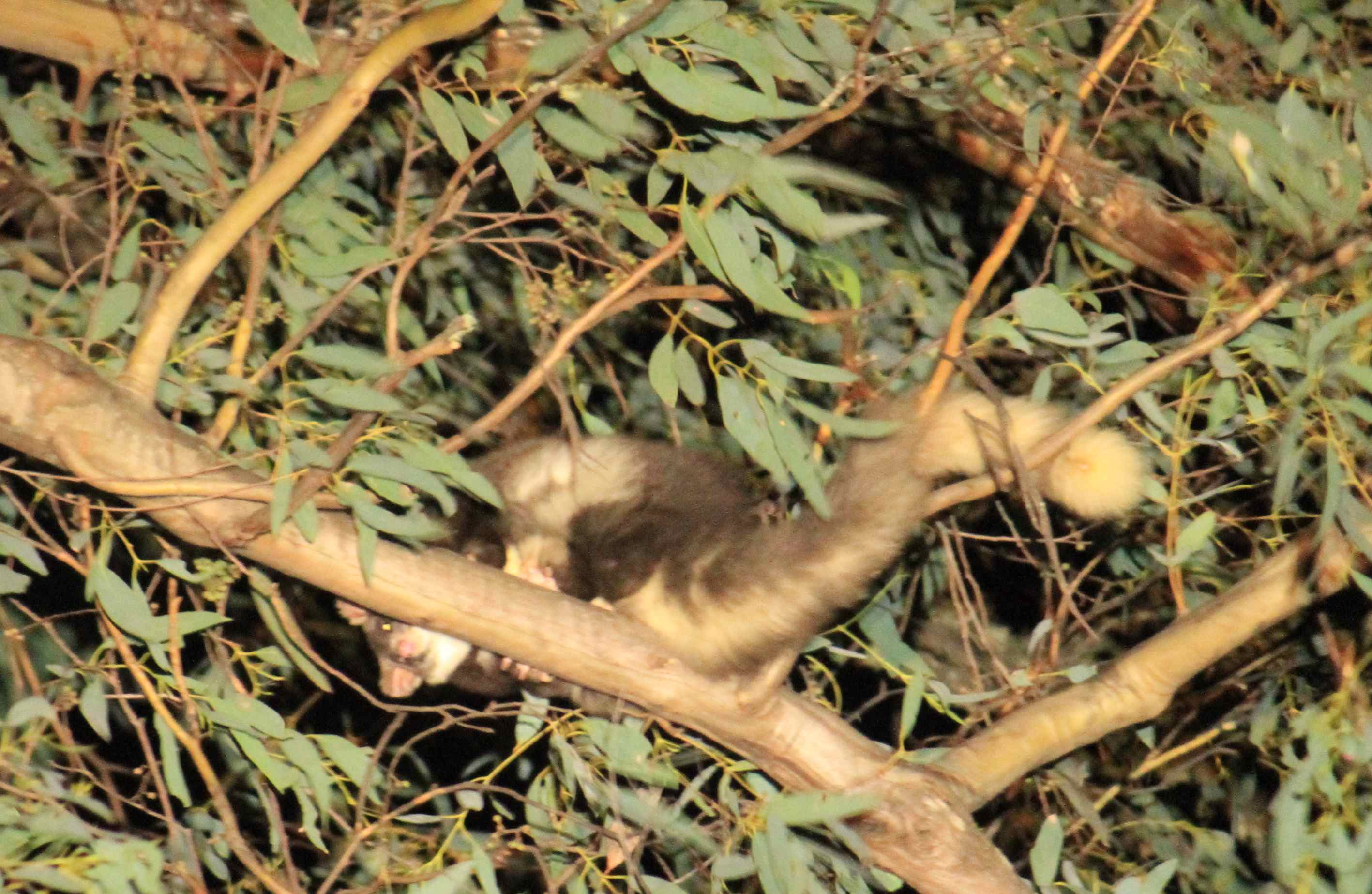 It’s hard to believe the Victorian government would prosecute people for exposing rainforest logging, but that’s precisely what they’ve done.

GECO campaigners Ed Hill and Joe Henderson appeared in the Orbost Magistrates Court today. They’ve been charged with entering a logging area. It is alleged they did so to document and expose logging of protected rainforest. 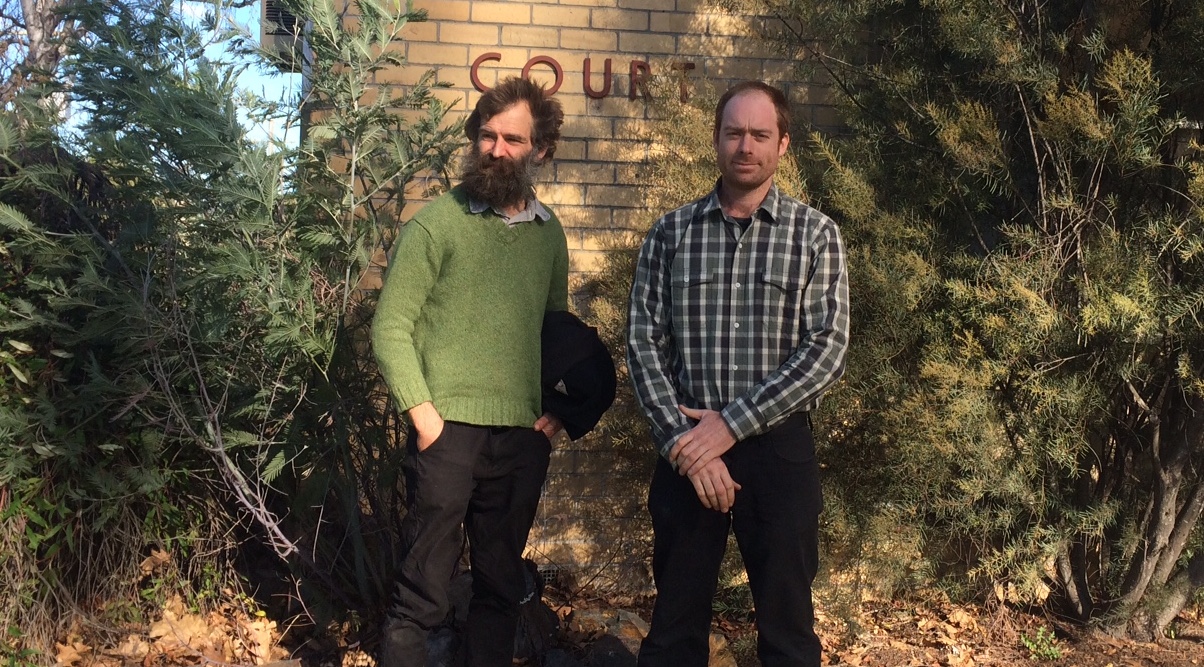 Forty people made the journey to Goongerah for the GECO winter citizen science camp over the long weekend. 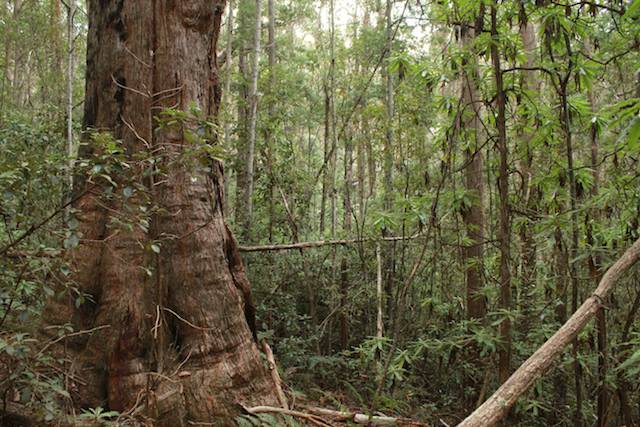 A VicForests coupe is under investigation by the Department of Environment Land Water and Planning (DELWP) for logging of protected rainforest in East Gippsland's Cabbage Tree Creek Area. GECO surveys identified logged rainforest buffers, 40 rare Slender and Skirted Tree-ferns and 75 rainforest associated species. DELWP are scheduled to visit the coupe this week. 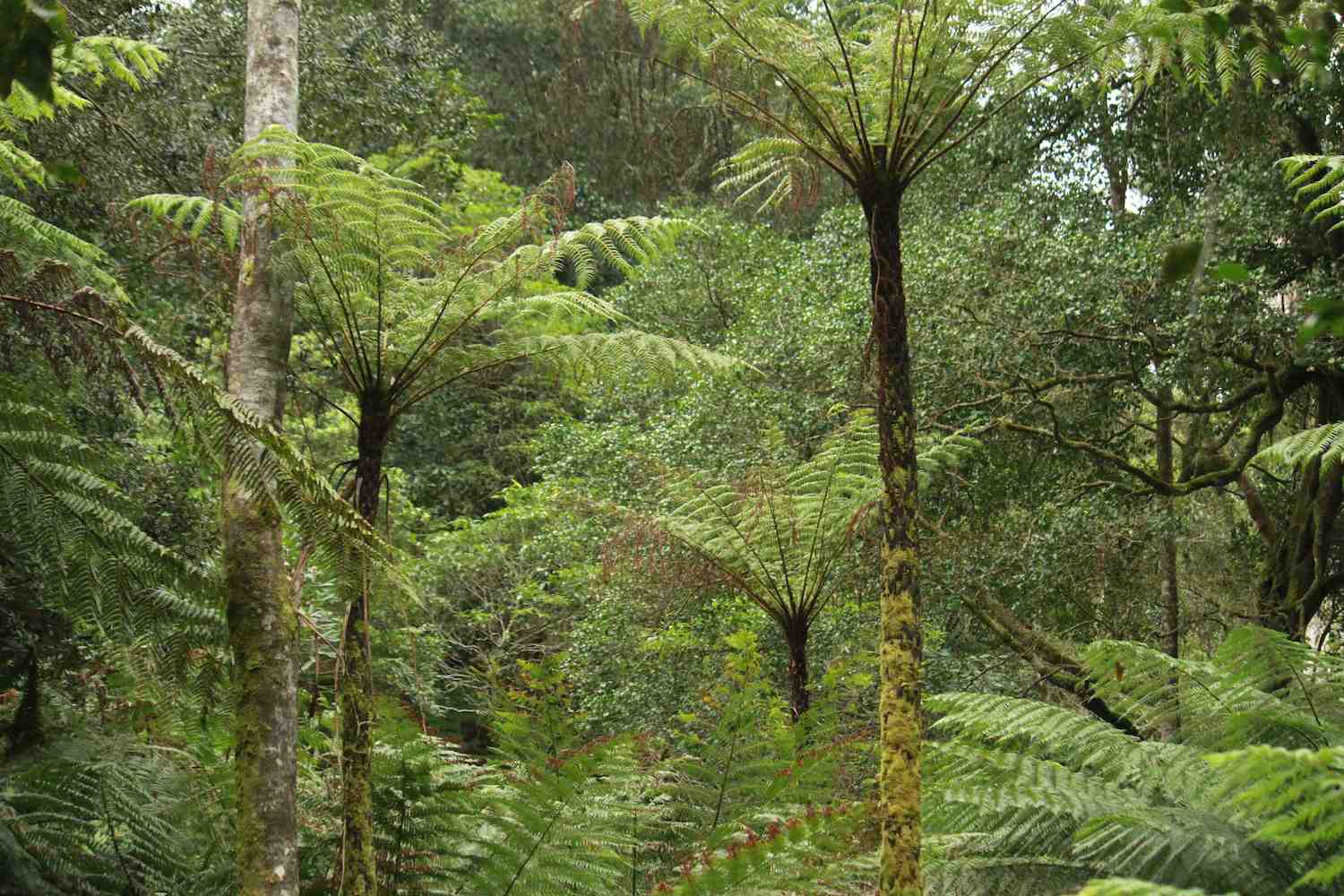 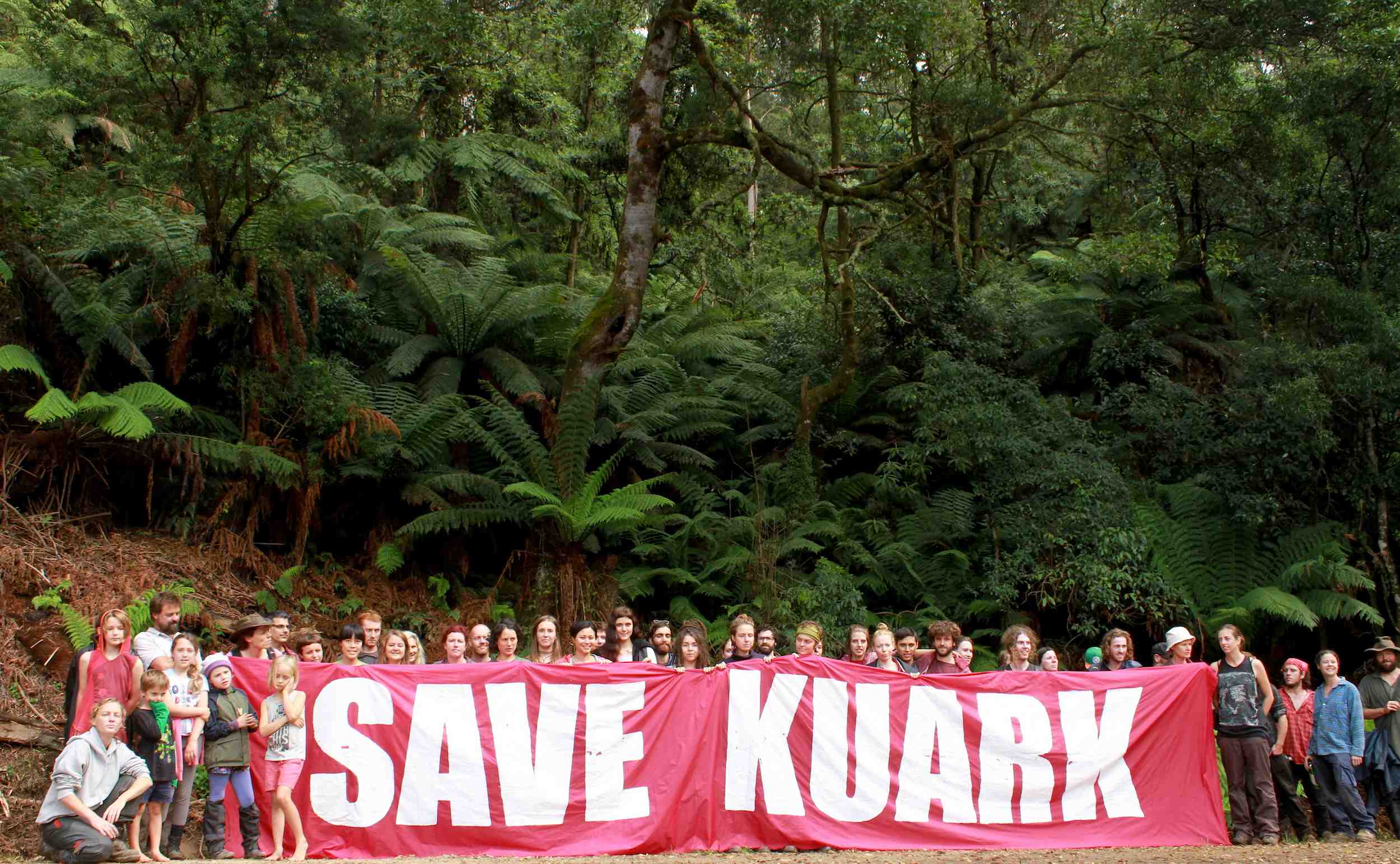 In the early morning hours of January 25th, three citizen scientist surveyors conducted a survey for Greater Gliders in old growth forest on the Errinundra Plateau. Logging machinery had just moved in and logging was about to commence. We knew this area was high quality habitat for Greater Gliders and we conducted a survey to determine if the species was present in high enough densities to trigger legal protection. We found 15 Greater Gliders in about 800m, this is a huge population that should trigger legal protection and result in the creation of a 100 hectare protected area. If greater than 10 Greater Gliders are found within a 1km survey transect, a 100 hectare protected area must be created. We finished the survey at 3am, complied the data, wrote the report, mapped the results and submitted it the state government by 8:59am. By 10am VicForests were forced to stop logging! Click here to read the report. 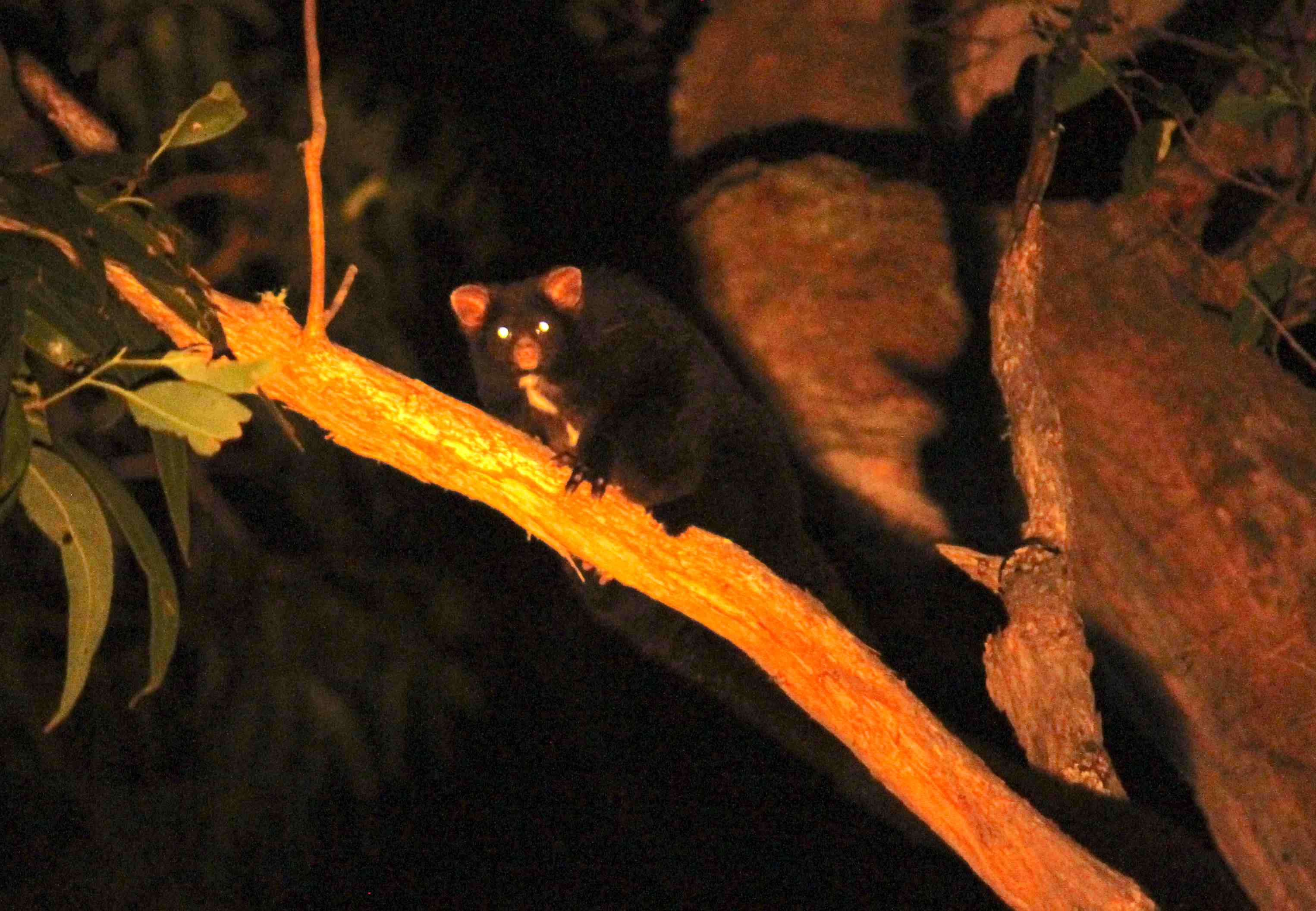