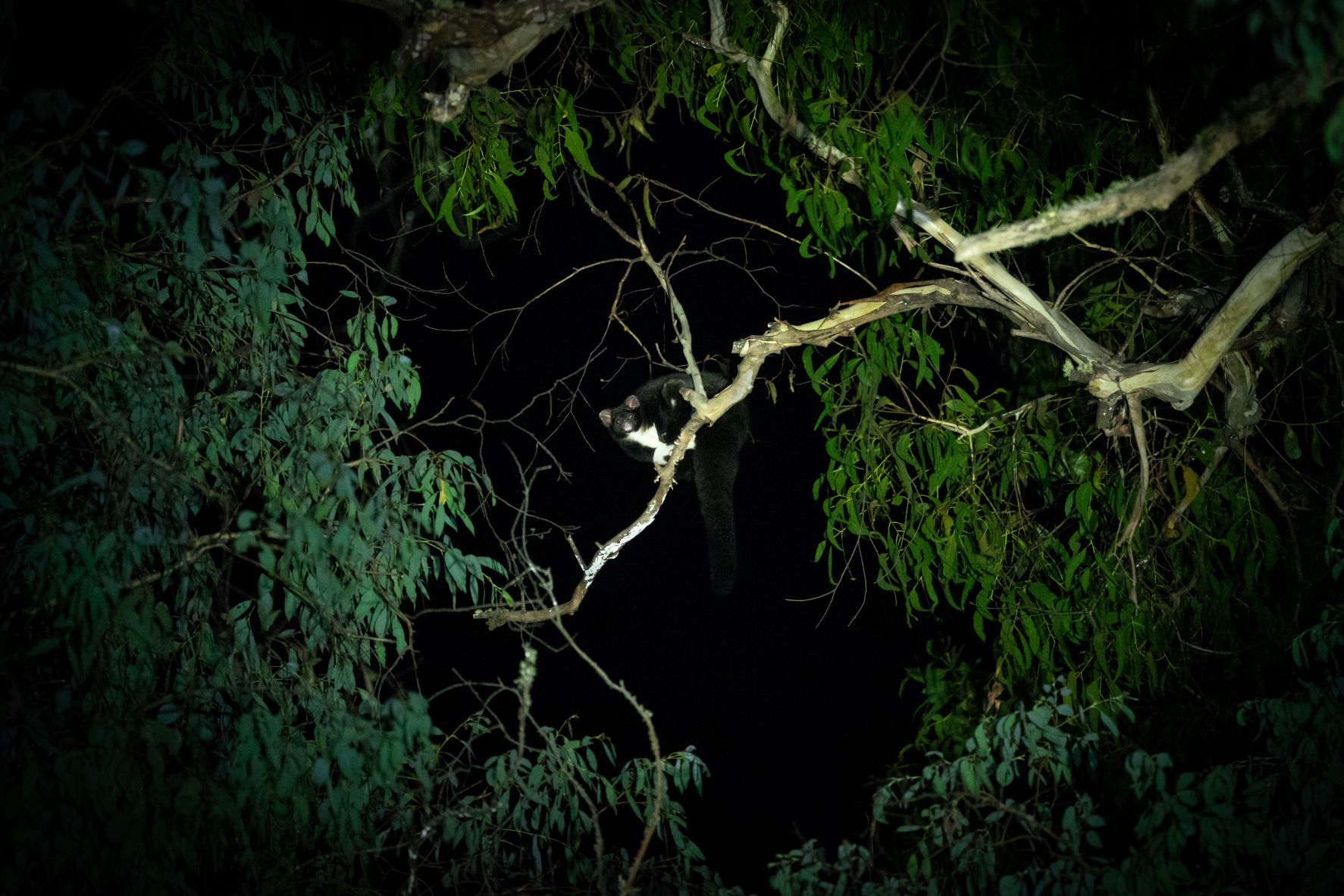 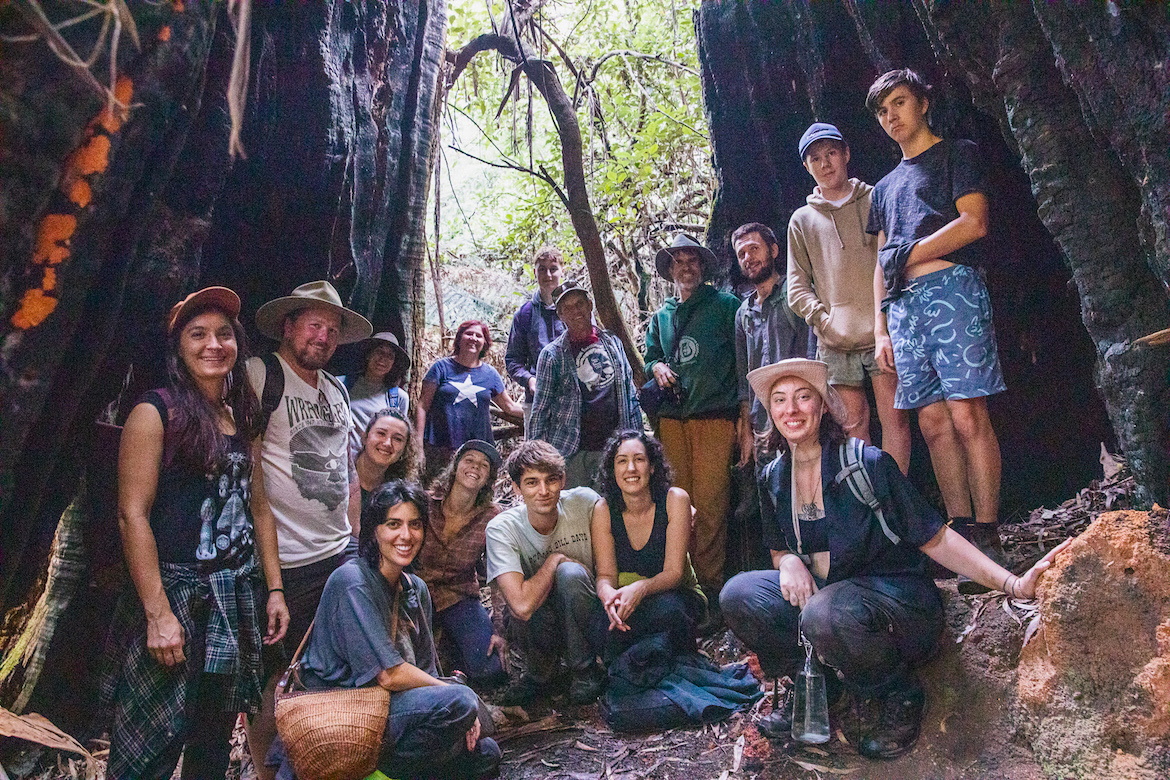 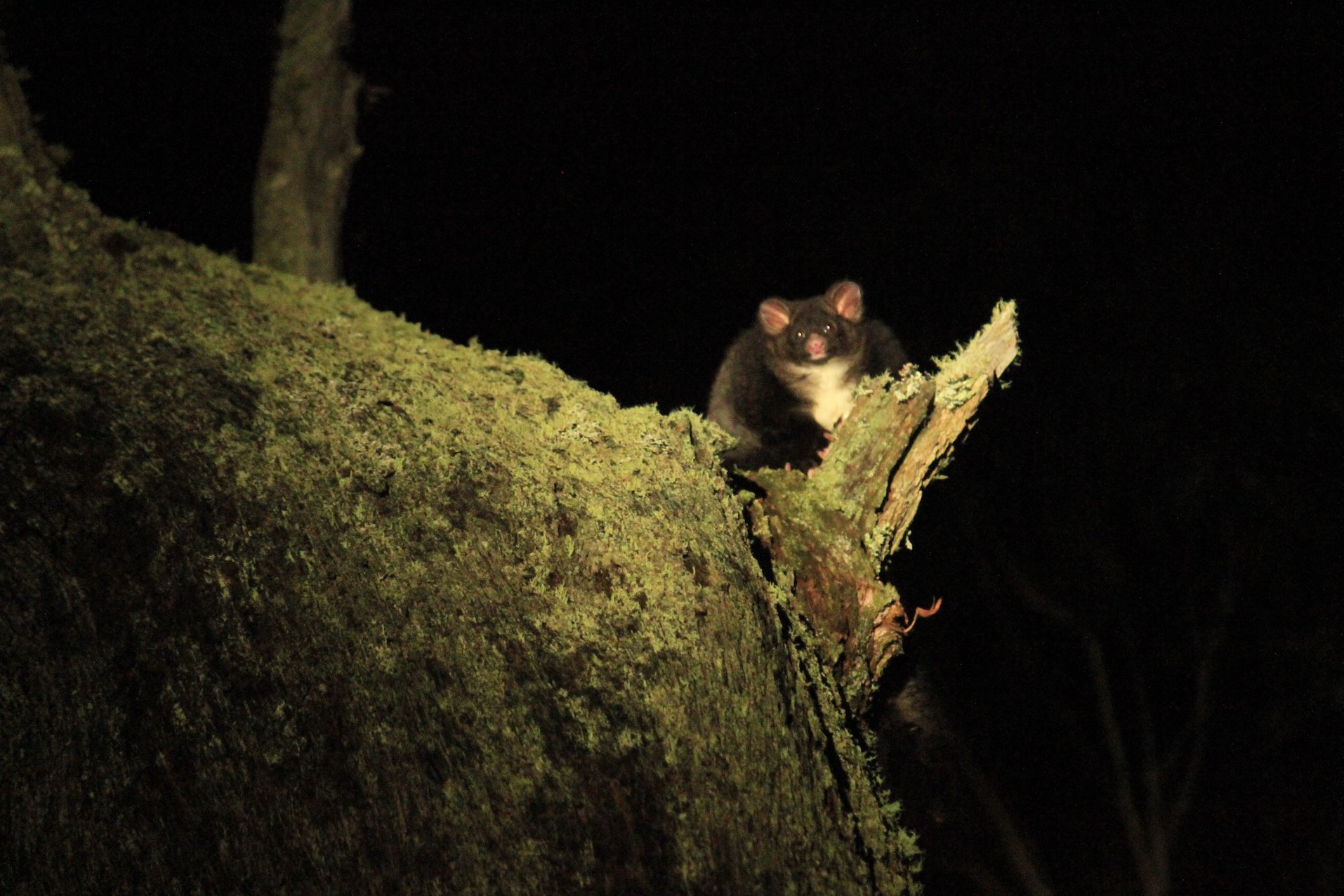 Our latest report has been published documenting logging of more than 600 hectares of Greater Glider habitat since the species was listed as vulnerable under Victorian legislation in June 2017.

Gliding towards extinction - an investigation into Greater Glider habitat logged since the species was listed as threatened under the Flora and Fauna Guarantee Act highlights how government inaction and failing environmental laws are having dire consequences for forest dependent threatened species in Victoria.