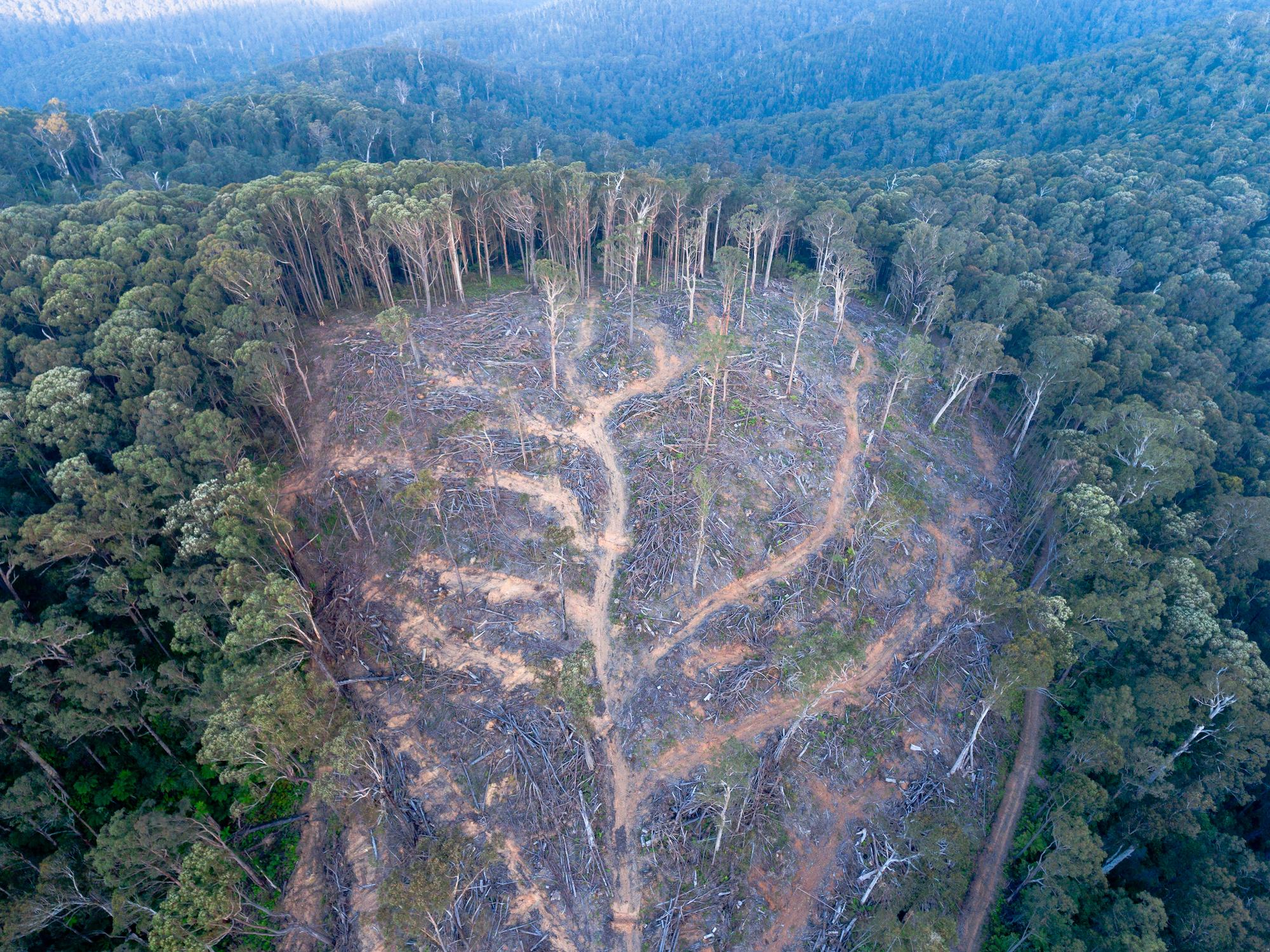 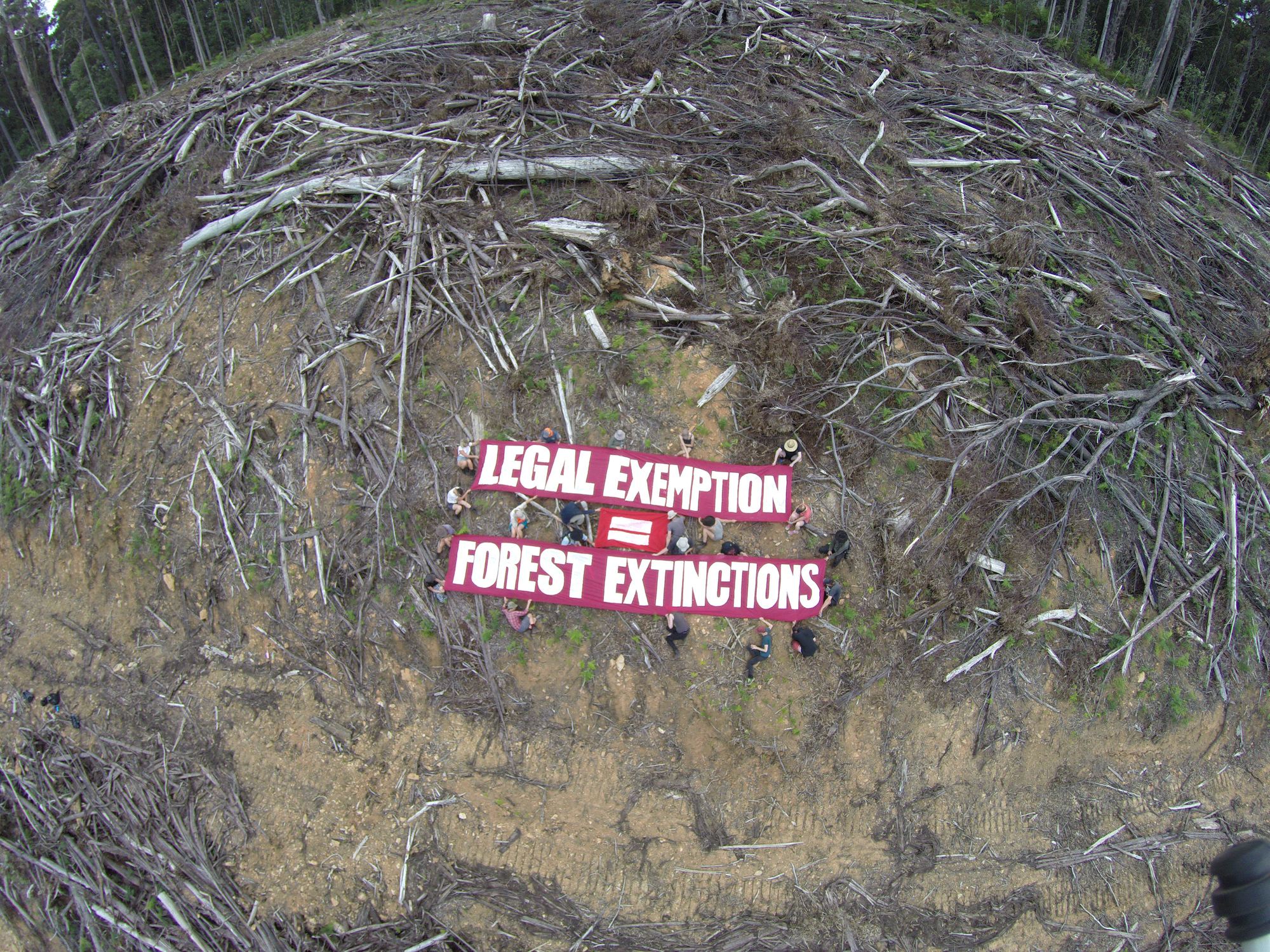 “Logging should be subject to the same Federal environment laws as every other industry – it should be properly assessed and subject to decisions that consider whether the impacts on threatened species are acceptable and whether they can be managed responsibly. Because of the RFA exemption, these formal assessments required under Federal law are not taking place in our forests,” said GECO spokesperson Ed Hill.

“Logging under the RFAs has had severe impacts on Australia’s largest gliding marsupial the Greater Glider. Extending the agreement will be the death knell for these animals whose forest habitat has been decimated by 20 years of legally exempt clear fell logging,” said Ed Hill.

“The Greater Glider was relatively common at the time the RFA was signed but was listed as vulnerable on the Federal Threatened Species list in May 2016. Federal government scientists identified logging as a major threat with a catastrophic consequence rating. In December 2016 the Victorian Scientific Advisory Committee made a preliminary recommendation to Victorian Environment Minister Lily D’Ambrosio to list the species as protected on the Flora and Fauna Guarantee Act.” said Ed Hill.

“The government’s own science is telling us that logging is a major cause of decline in Greater Glider populations, but nothing has been done to protect it. Instead the logging regime responsible for the decline of the Greater Glider, has been approved and extended with no consideration of the new circumstances surrounding the species status.” said Ed Hill.

“If Minister D’Ambrosio is sympathetic to the plight of the Greater Glider she should immediately strengthen protections for the species and protect its habitat. Failing to do this would breach her obligations to ensure appropriate state based protections are in place for federally listed species,” said Ed Hill.

“Our citizen science surveys recently found significant populations of Greater Gliders, but due to weak and outdated state based protections these areas will be logged with the gliders literally crushed to death,” said Ed Hill.

“Victoria is facing a threatened species crisis and a timber industry crisis. The government has run out of wood to supply Victoria’s largest mill. The facts speak for themselves – an urgent transition to plantations appears to be the only option available,” said Ed Hill.