GECO's campaign film 'Defend Errinundra' was showcased as part of the official selection of Sydney's Dare to Struggle Film Festival.

The short film, directed by GECO campaigner Isaac Carné, narrates the story of long time Goongerah residents and forest defenders Rena Gaborov and Fiona York. It is the story of a community that, after losing 1.2M hectares of forests in the 2019-20 bushfires, the government pushed ahead in allowing the logging of one of the remaining unburnt refuges near the Errinundra Plateau.

For more than four months, GECO members, residents and activists from around the country joined forces to stop logging in high conservation value forests, ultimately kicking logging machinery out of the area after Environment East Gippsland obtained a court injunction in early June 2021. Since then, no logging has occurred in the area, although many forests are still scheduled for logging if the court case is unsuccessful (due to begin May 10th, 2022).

A great way to help with successful blockades like Camp Errinundra is becoming a GECO's monthly donor.

The first edition of the Dare to Struggle Film Festival was celebrated on 22-23 April in Sydney and attended by 300 people. The festival "celebrates the stories and struggles of individuals, groups and communities trying to improve the world and create a fairer and more just society." The work of Jack Mundey inspires the festival. He started the Green Ban movement to save public housing, urban bushland and heritage sites through the Builders Labourers Federation, of which Jack was its NSW branch secretary from 1968.

Ironically, the festival is co-sponsored by the CFMEU, which includes the Forestry division that so actively has and continues to obstruct sustainable jobs with high conservation outcomes that ultimately benefit not just the environment but also regional communities.

In the words of Jack Mundey, "It is no point winning great wages and conditions if the world we build chokes us to death." "Such survival is based on a way of living in harmony with the rest of nature … a socialist world with a human face, an ecological heart and an egalitarian body." How good would it be if the CFMEU indeed endorsed the ideas of a union hero like Jack Mundey.

To learn more about the Green Bans and the legacy of Jack Mundey, listen to this awesome podcast. 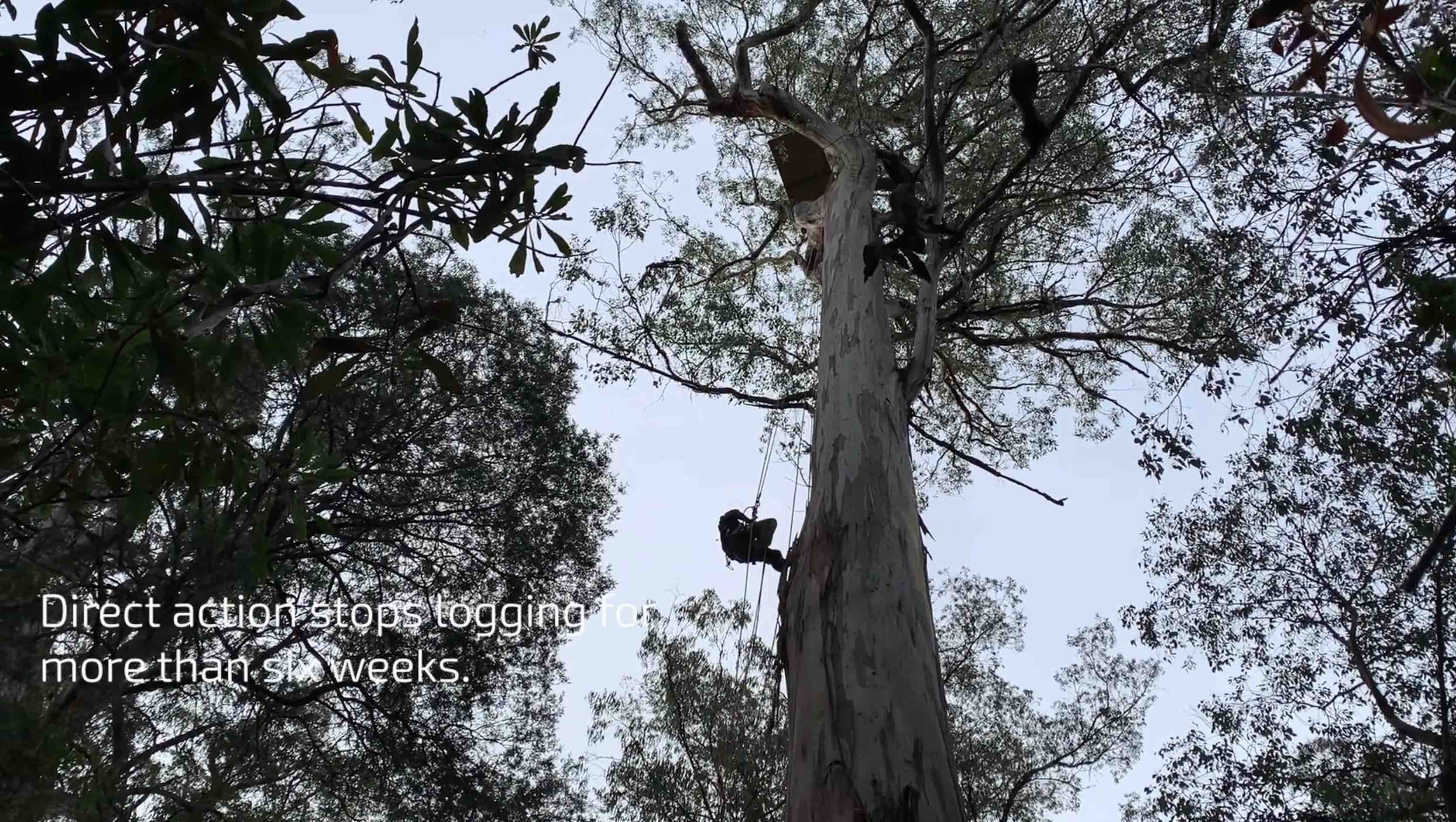