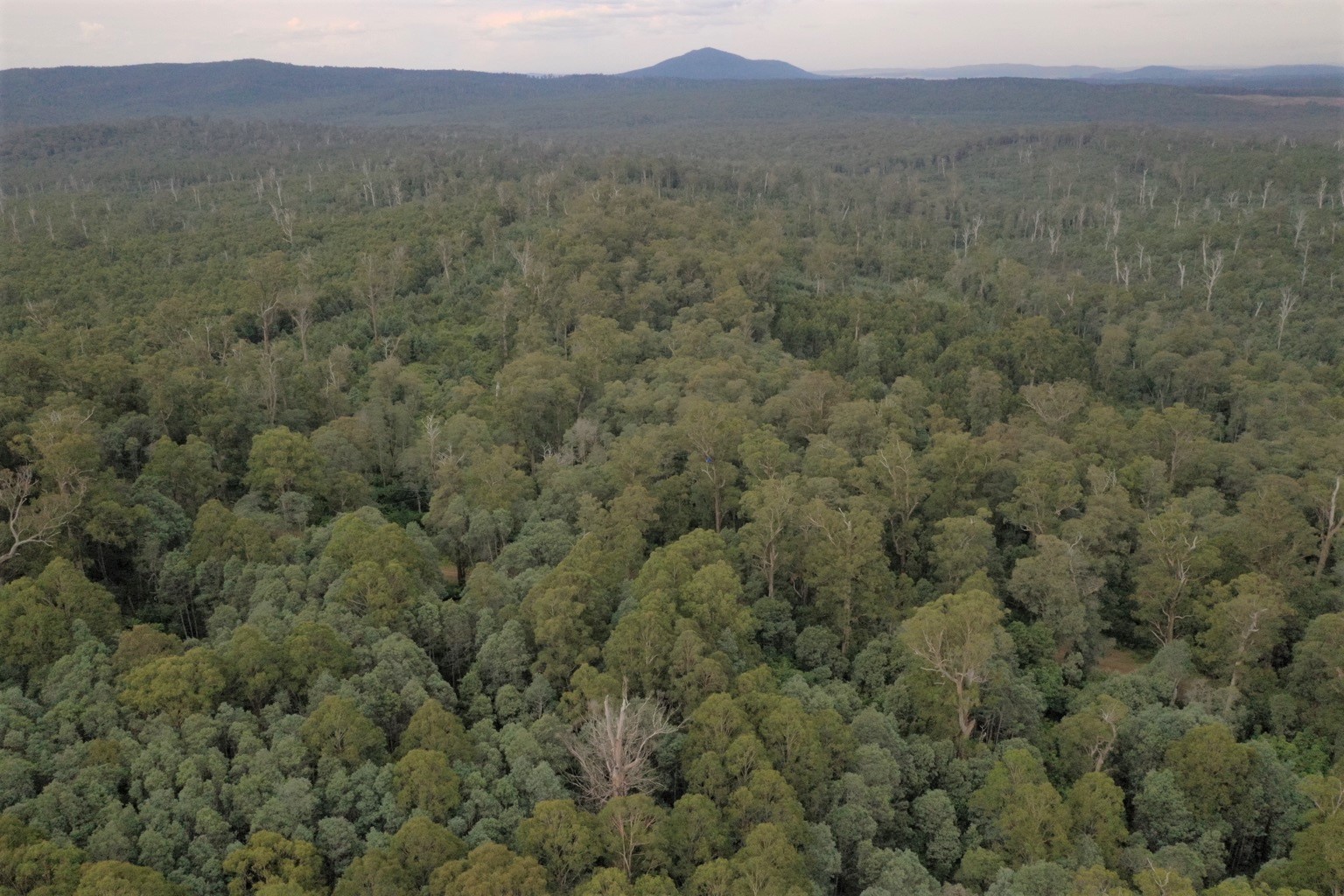 The report was commissioned by the Victorian National Parks Association and prepared with GECO and other conservation groups including Fauna and Flora Research Collective, Environment East Gippsland, Gippsland Environment Group and the Wilderness Society. The ten areas focused on in the report include Errinundra, Cottonwood, Cabbage Tree, Far east Gippsland, Swifts Creek, Nunniong, Colquhoun, Mt Alfred, Sardine Creek to Bemm, and the North east Alpine region, but there are more across the state currently under threat from logging including Little Dargo River, Rubicon state forest and other areas across the Central Highlands.

In May 2020, the Victorian government’s Environment Department made recommendations that logging stop in key unburnt habitat for threatened species to halt the threat of irreversible damage to biodiversity after the 2019-20 bushfires. Despite those recommendations, logging has recommenced in these areas following the bushfires. Future logging plans remain a significant threat to forests and wildlife. Across the 10 refuge areas, 553 logging coupes covering more than 20,000ha of forest are planned for logging by the Victorian government’s logging agency VicForests. 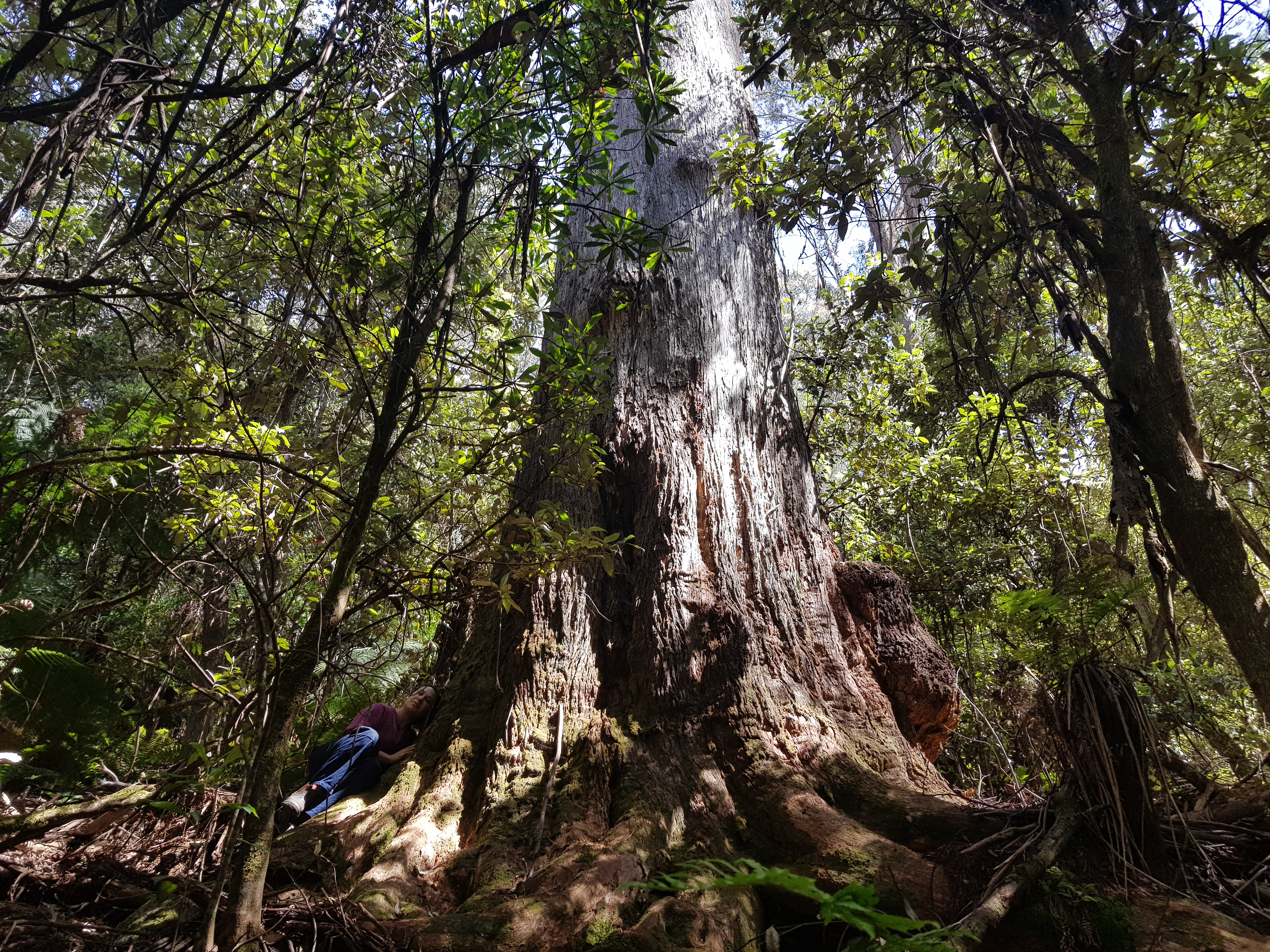 The 2019-20 bushfires burnt more than 1.25 million hectares of forest across eastern Victoria, pushing many ecosystems to the brink of collapse and threatening the survival of hundreds of plant and animal species. But there have not only been no reductions or substantive changes to existing logging plans since the bushfires, two additional logging schedules have been approved by state-owned VicForests in the last 12 months.

The analysis adds to the chorus of leading scientists who have identified that key unburnt refuge areas should be the immediate and ongoing focus for conservation. The state government’s own risk assessment of threatened species and habitats carried out in October 2020 and released over the holiday break acknowledges the toll logging has on threatened wildlife. However the government has not yet moved to provide any new protections for rare animals like the Greater Glider or Sooty Owl. For most of the bushfire-affected threatened species focused on in the report, logging is listed as a major threat to their already precarious survival. 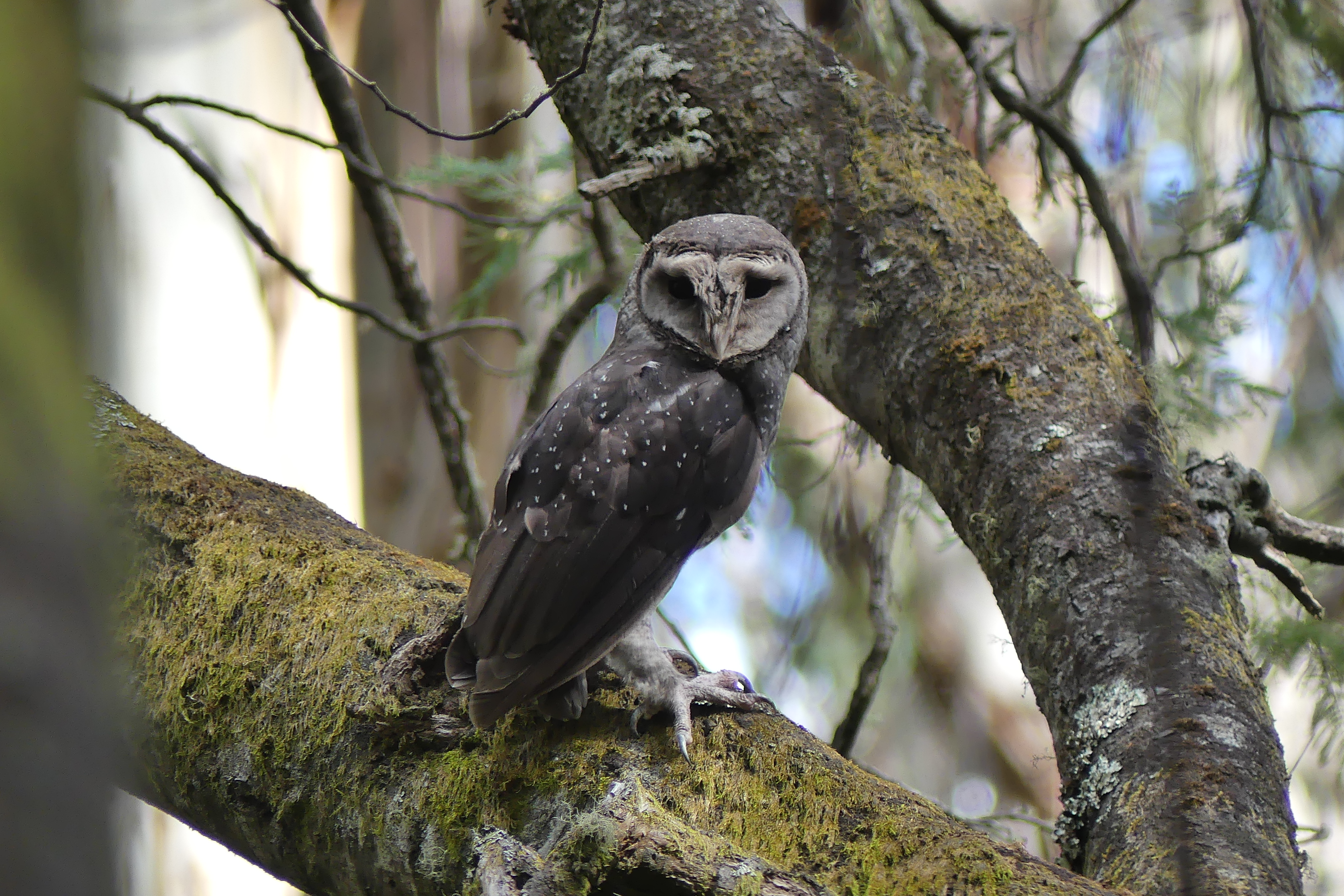 Sooty Owl found in a logging coupe in Swifts Creek

For four weeks East Gippsland residents and supporters have prevented logging in a critical area of forest, identified in the report and by the state government as some of the best remaining habitat for the Greater Glider after the fires. One local resident spent 11 days occupying a tree-sit structure to halt logging, they and another person have since been arrested, but protests are continuing to stop machines from moving into the area. 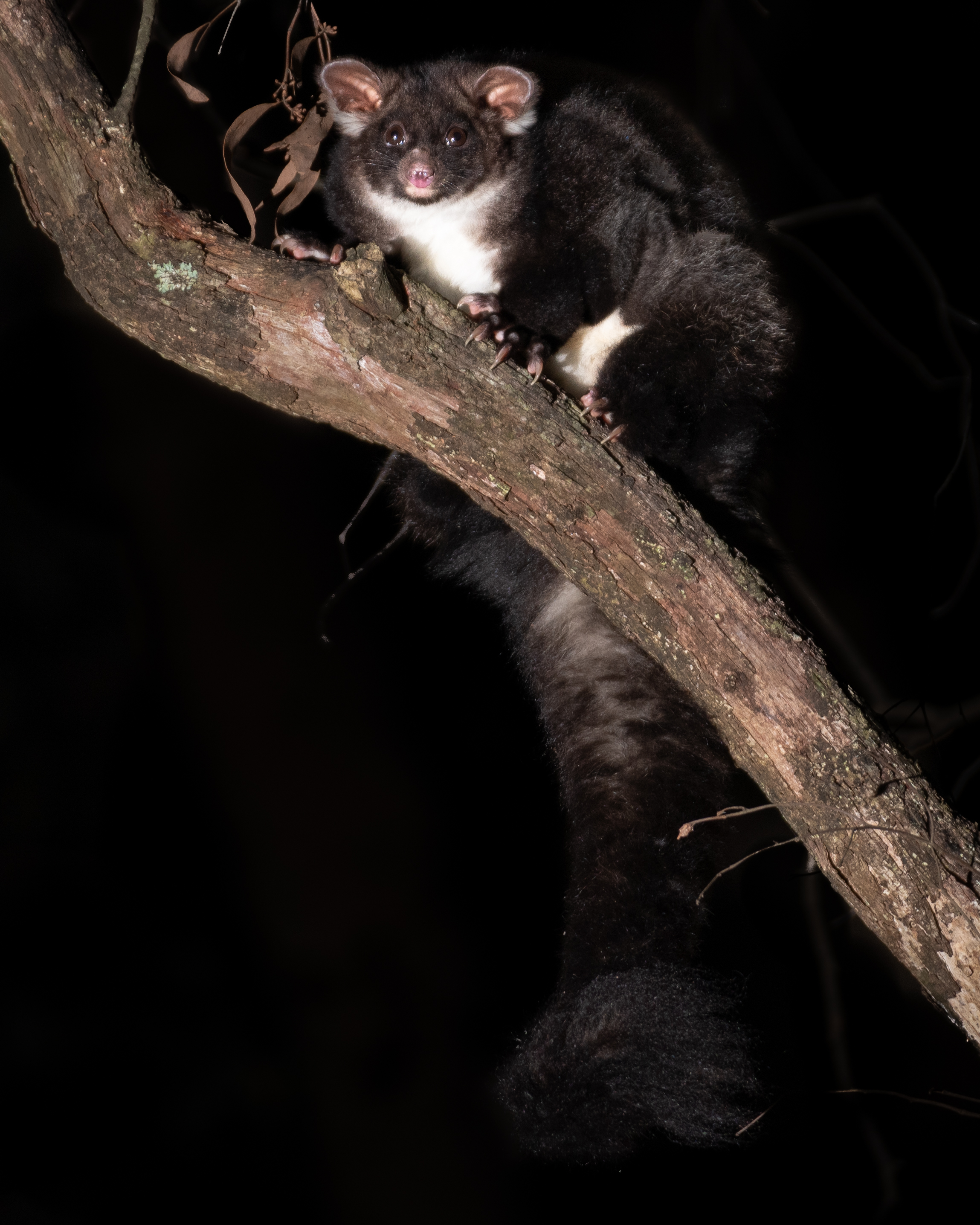 Threatened Greater Glider, still logged where they are found

“Bulldozing of intact forests by the Andrews government is going ahead despite these areas and the animals that call them home needing meaningful protection, not business as usual,” said Chris Schuringa, spokesperson for Goongerah Environment Centre (GECO).

“Whether it was the threatened Greater Glider, or more common animals like lyrebirds and wallabies, all were hit hard by the fires. Thousands were killed directly by flames or the thick smoke, suffered burn injuries or died from lack of food and shelter,” said Jordan Crook, spokesperson for Victorian National Park Association.

“Victorian’s would be shocked to learn that after surviving the horrific Black Summer fires, these animals will likely perish or remaining home’s will be lost in logging operations. Logging and the risk of future fires will seal the fate of many of our already struggling wildlife,” said Jordan Crook, spokesperson for Victorian National Park Association. 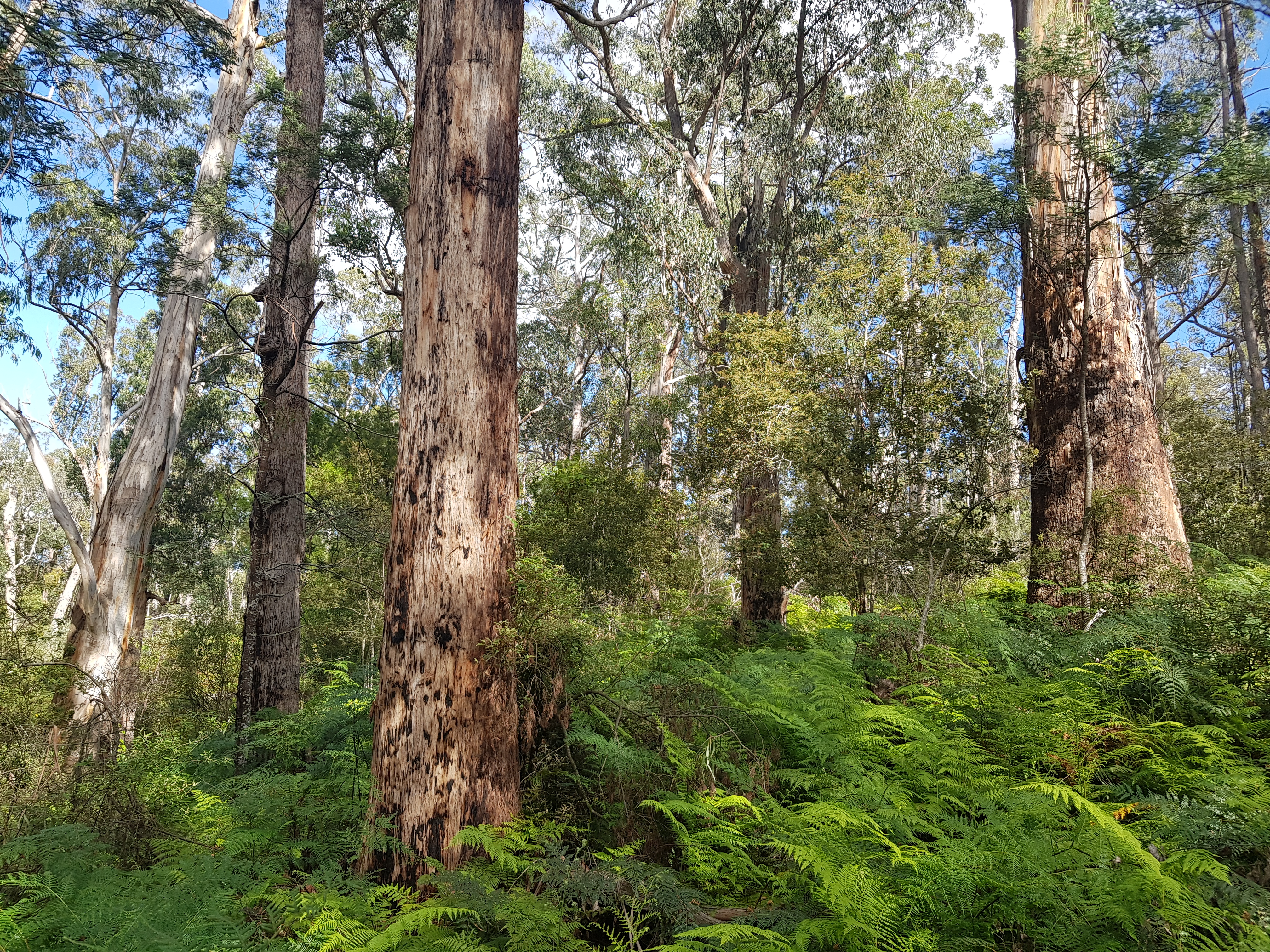 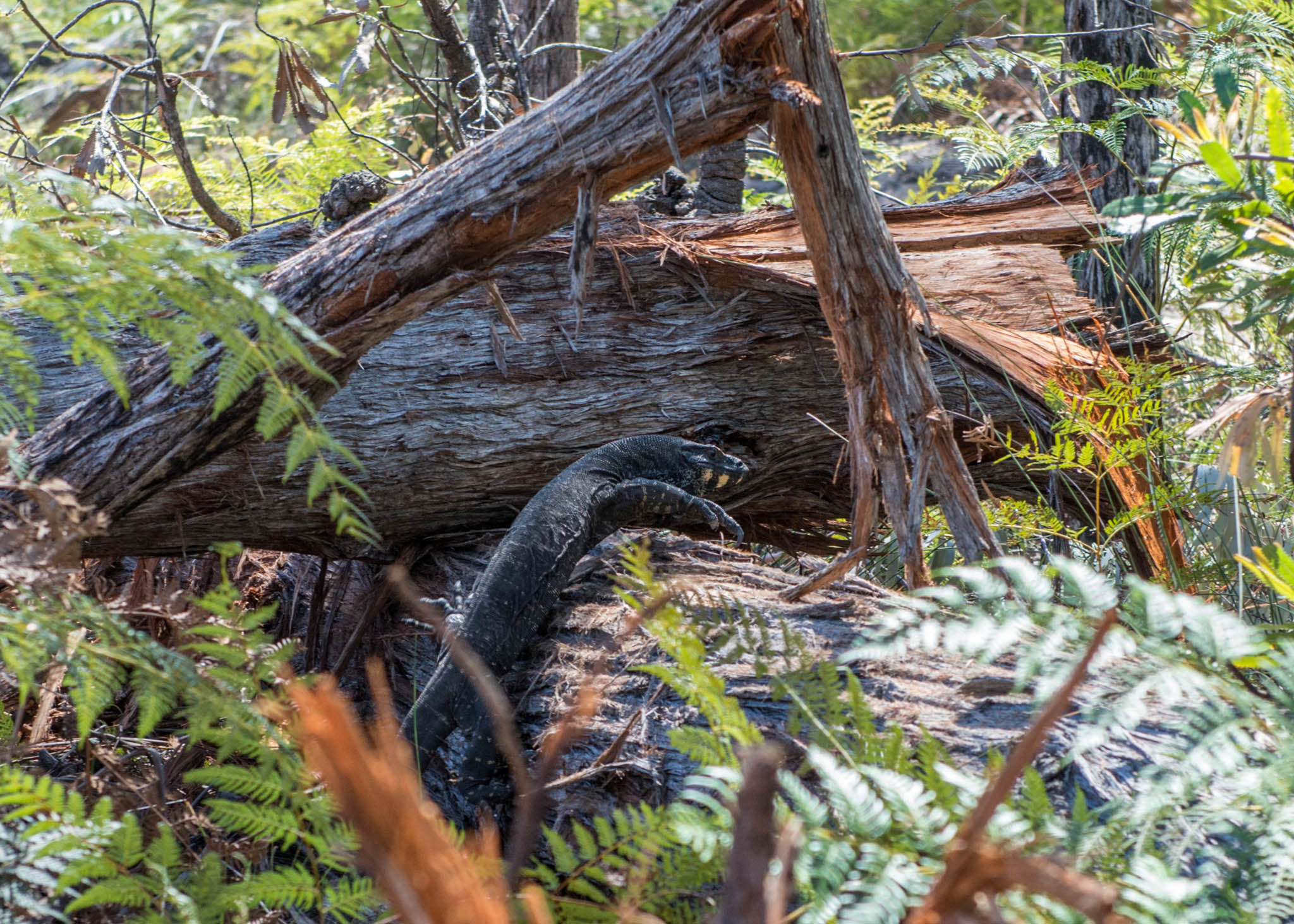