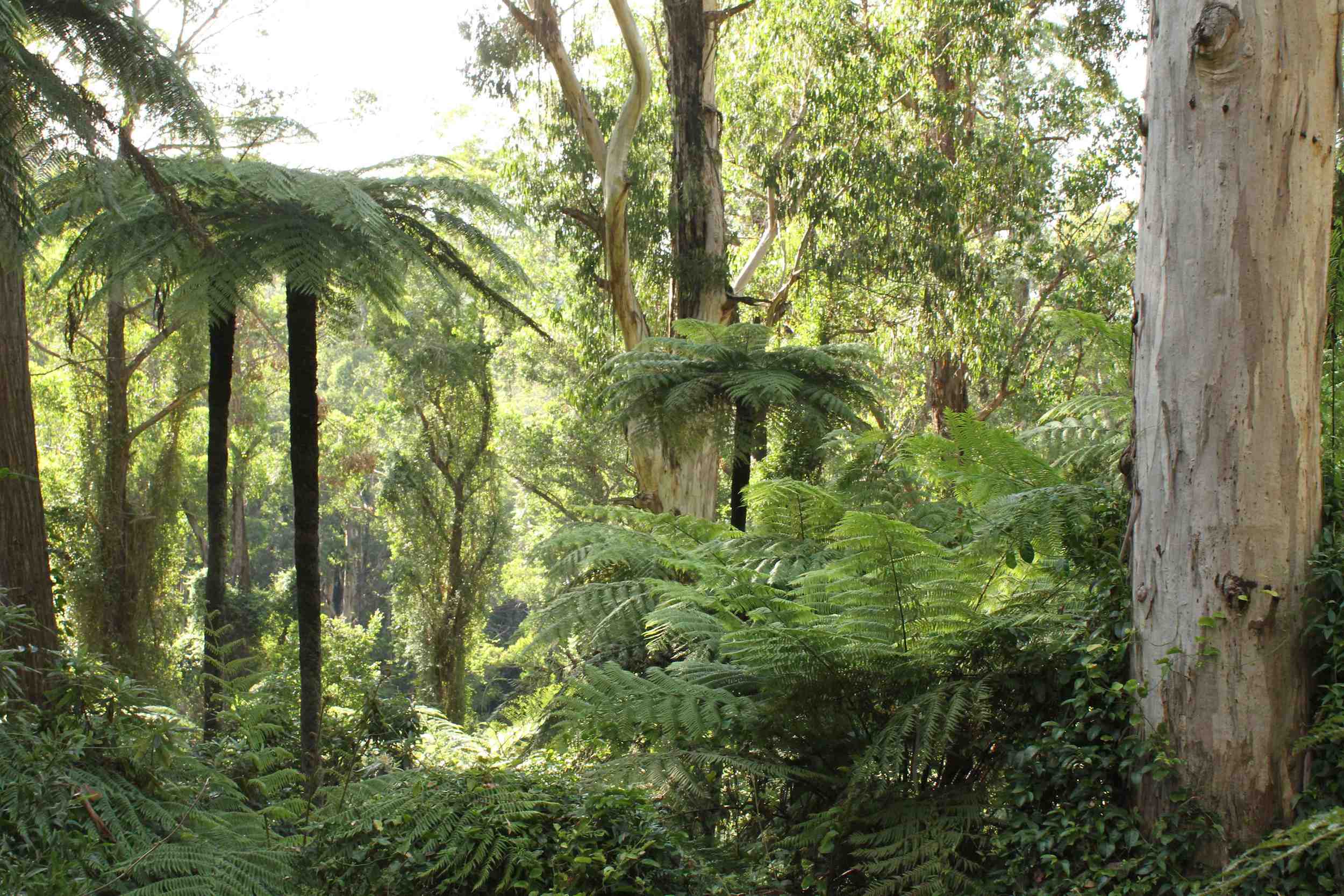 Three people who were arrested and charged for taking part in a direct action protest in the Kuark forest in January have appeared in the Melbourne magistrates court this morning. They were protesting at Pikes Hill in the Kuark forest, a critically important area of habitat for a number of threatened plants and animals. 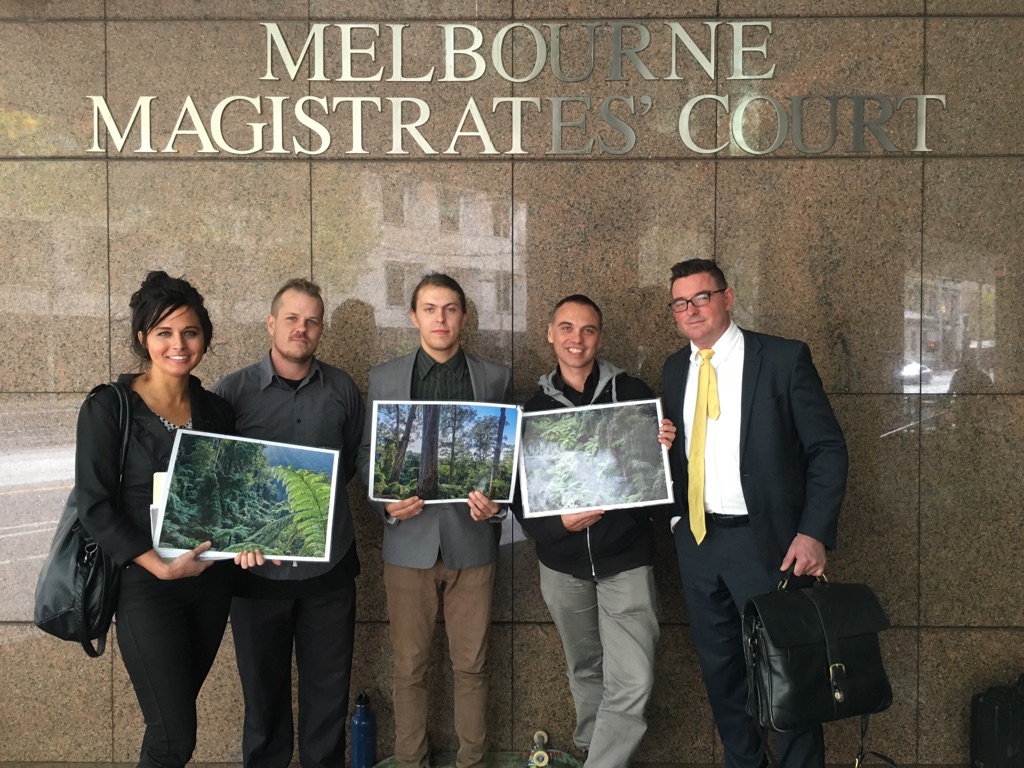 Image: The three activists with their legal support team.

The magistrate did not record convictions for any of the three activists, but issued fines to two and a good behaviour bond to another.

To donate to help cover their legal costs click here 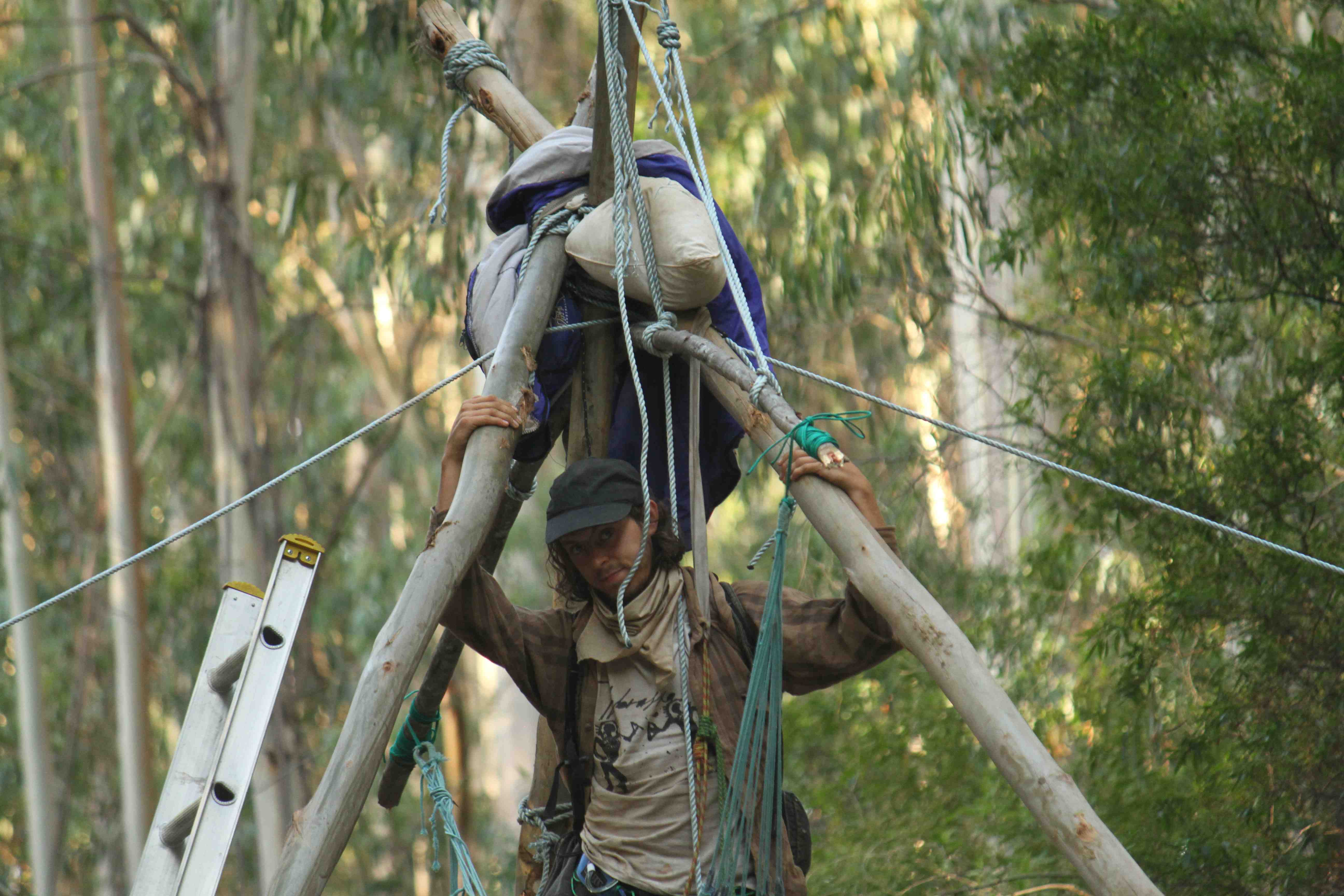 Daniel Lee was one of the activists who appeared today. He spent 9 hours up a timber tripod, preventing access to a contentious logging coupe at Pikes Hill.

To support their excellent work by donating to help cover the legal costs associated with this action and others, click here.

Logging in the area was stopped shortly after the protest occurred with VicForests agreeing to conduct further surveys for protected species, and ultimately deciding not to log any further. 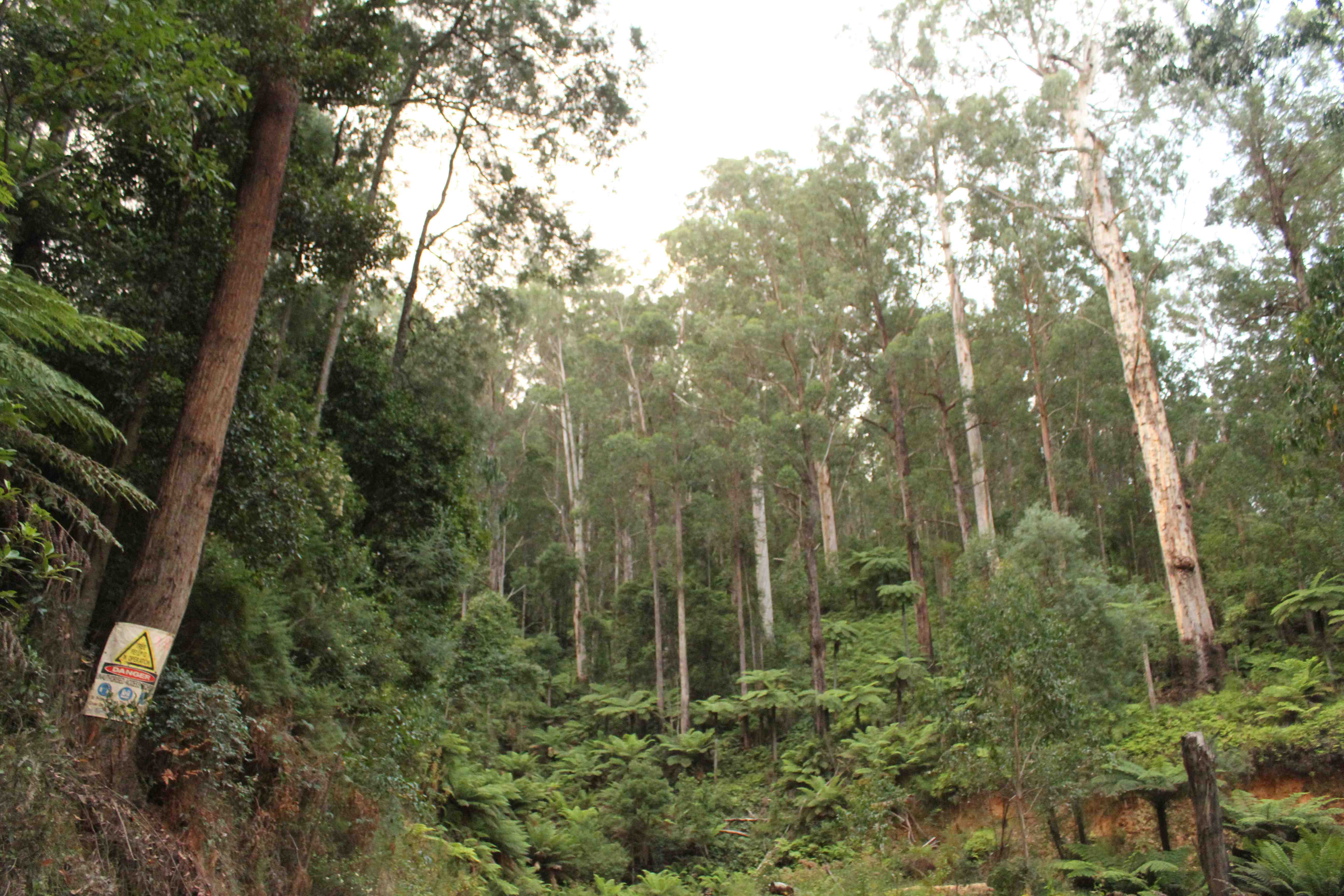 VicForests attempted to log other nearby coupes in the area, after vacating the coupe subject to protest action. However, GECOs citizen science surveys detected a number of protected species in the area that VicForests had failed to manage for and Environment East Gippsland was able to stop the logging with a Supreme Court injunction.

The injunction remains in place and EEG's Supreme Court action against VicForests is listed to be heard in the Supreme Court later this year.

The actions of the three conservationists who appeared in court today highlights the lengths people will go to, to defend Victoria's precious forests and the threatened species that call them home. Not only were they wiling to risk arrest to stop the logging, but they also accepted the legal consequences of their actions and the decision of the courts to impose a penalty.

They continue the long tradition of civil disobedience to create positive change for society and the environment. GECO applauds their actions and looks forward to their continued involvement in the campaign to protect East Gippsland's forests. 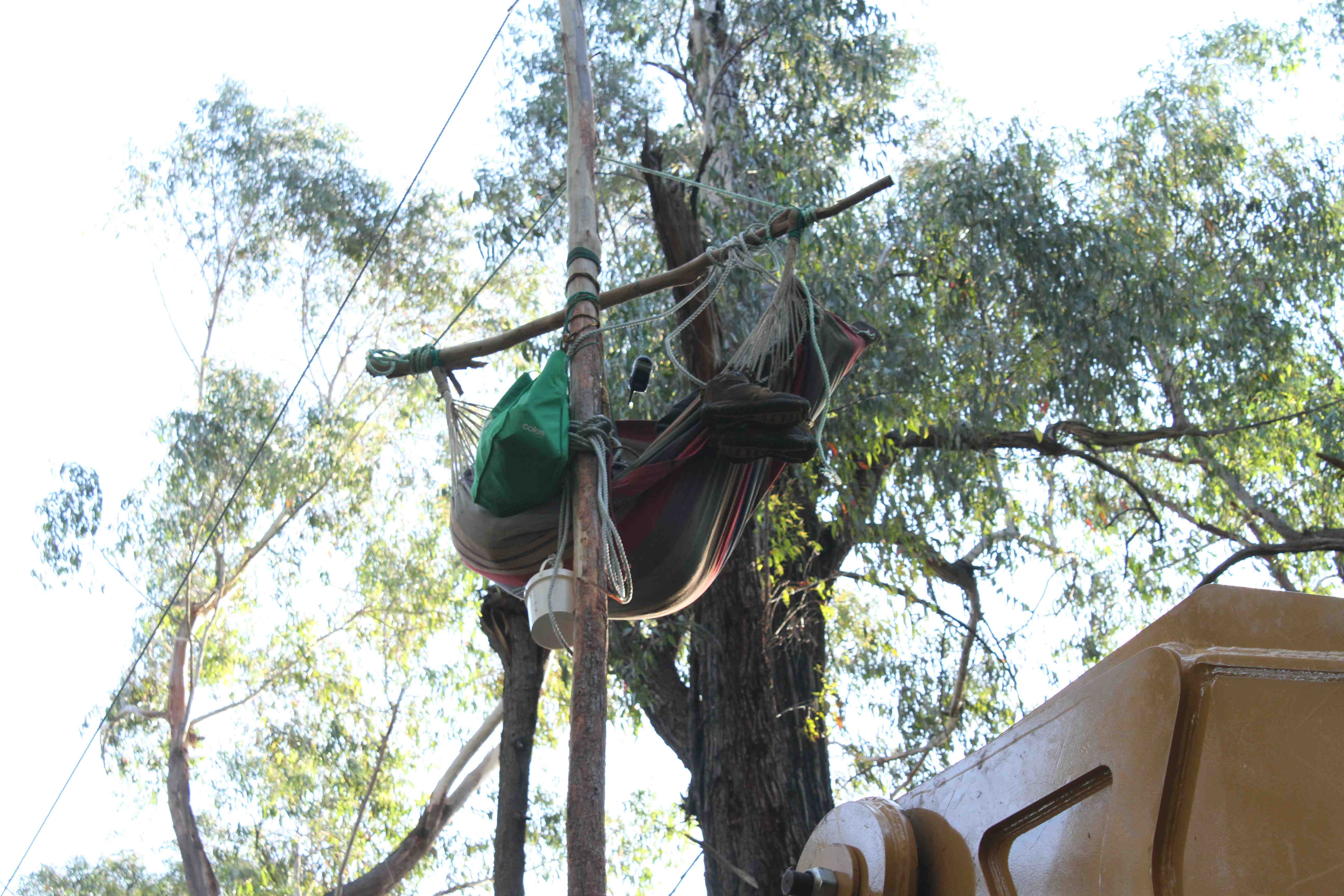 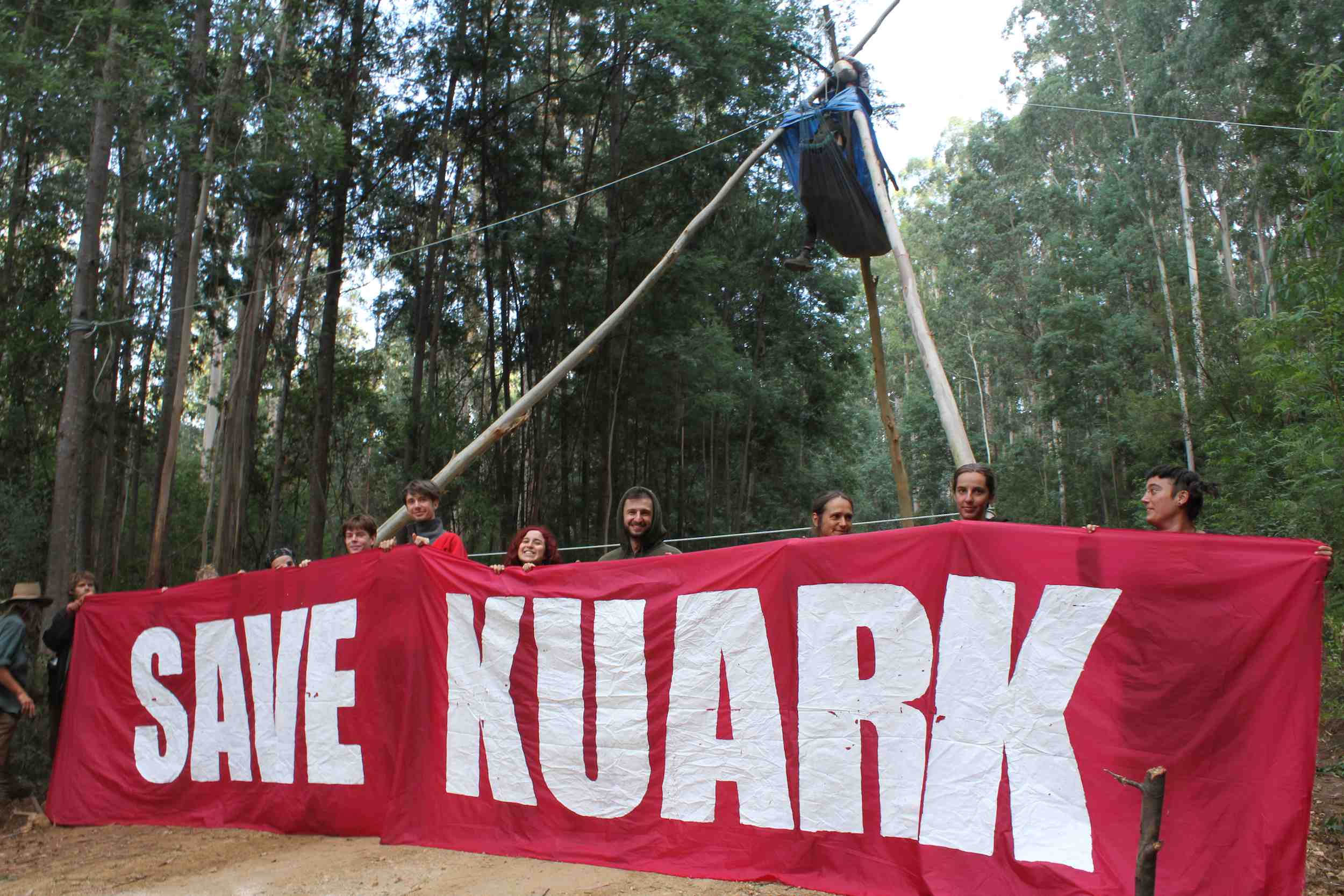 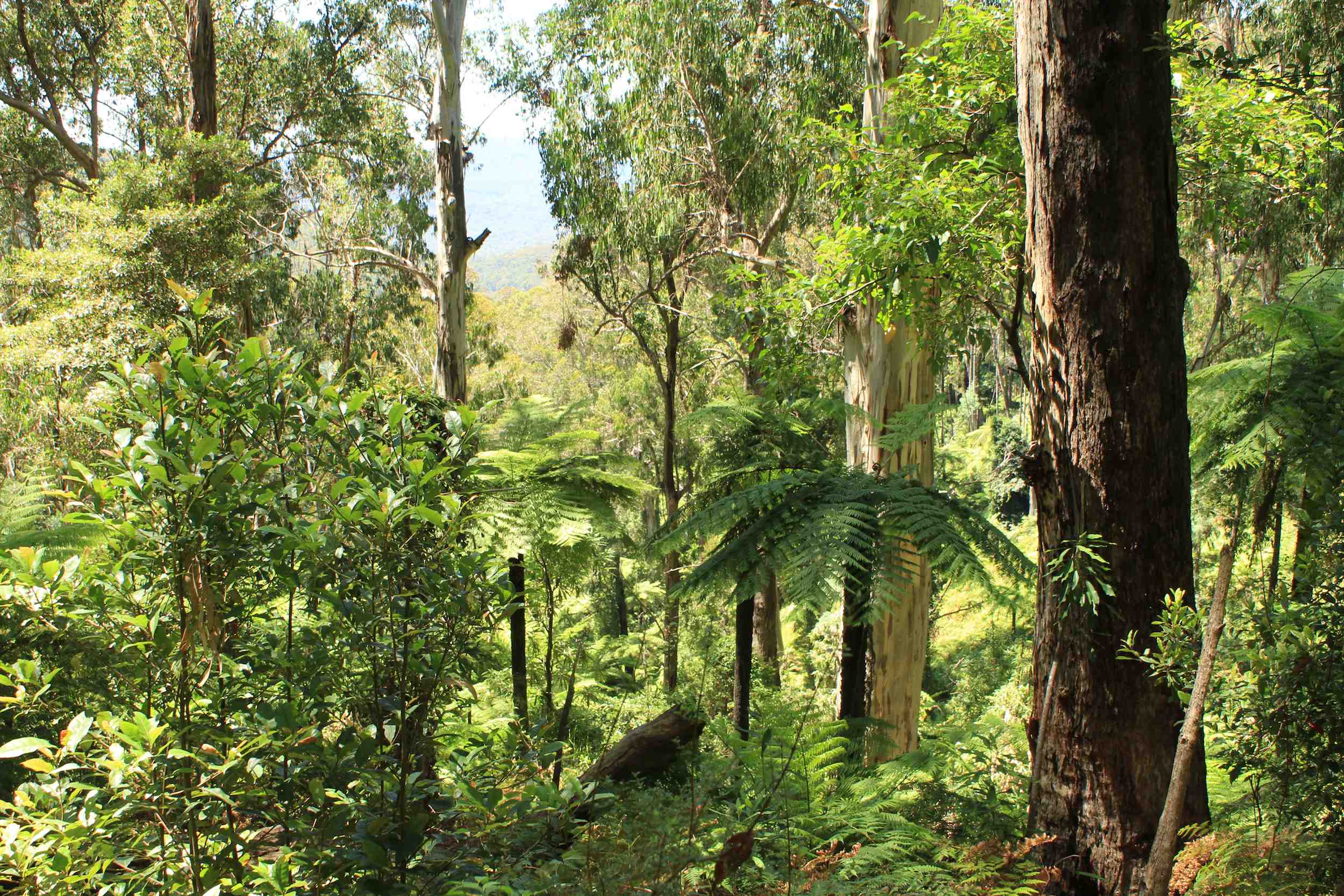 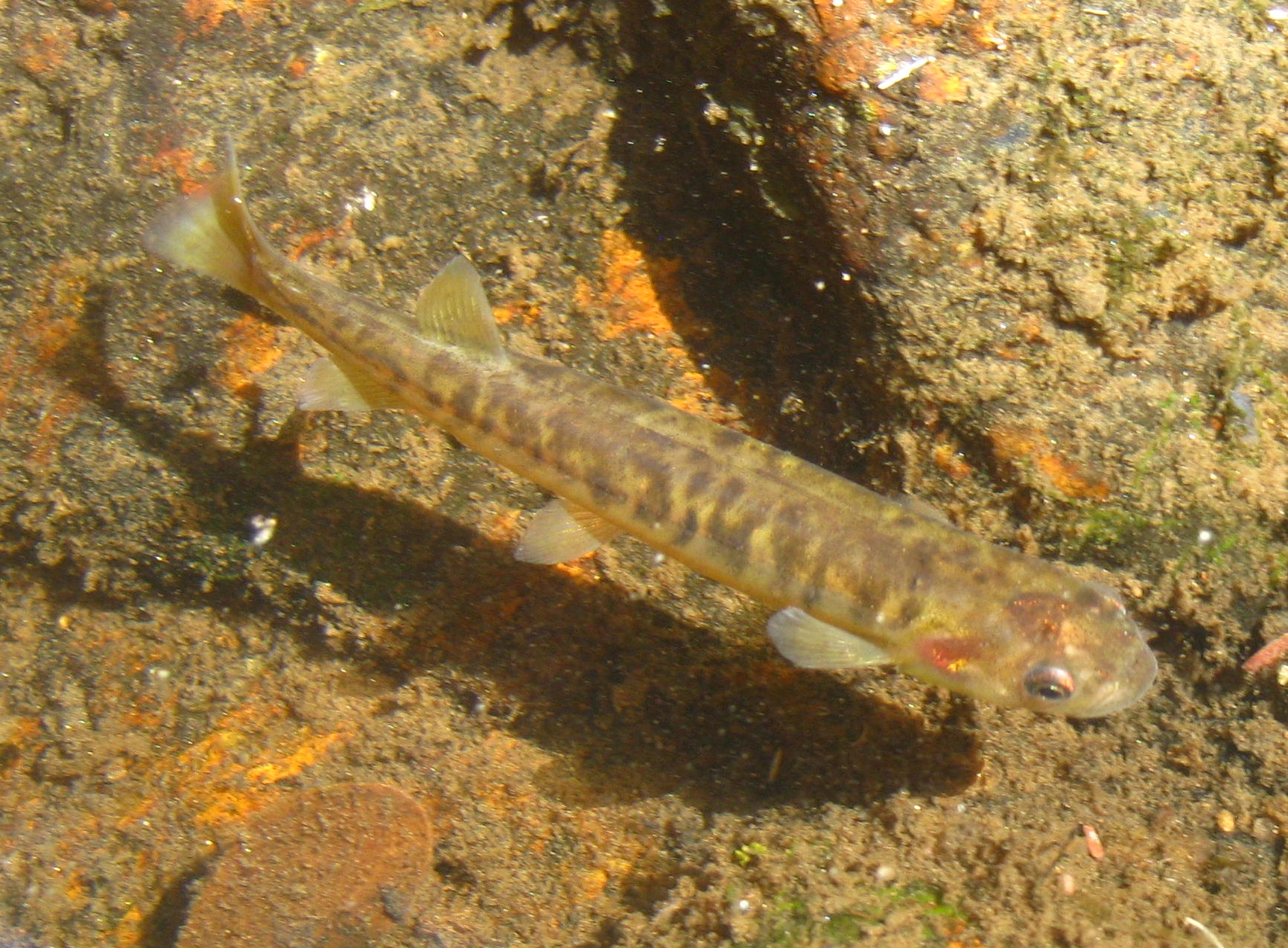