The ACF Peter Rawlinson Conservation Award celebrates individuals and groups who have made an outstanding voluntary contribution to protecting the environment in Australia.

Established in 1992, the annual award is given in memory of former ACF Councillor Peter Rawlinson – a zoologist, lecturer in biological science and tireless campaigner for our living world.

GECO received the award jointly with Andrew Lincoln from the Flora and Fauna Research Collective for the critical citizen science and on-ground surveying work of its volunteers to protect old growth trees and rainforest plants in East Gippsland forests. 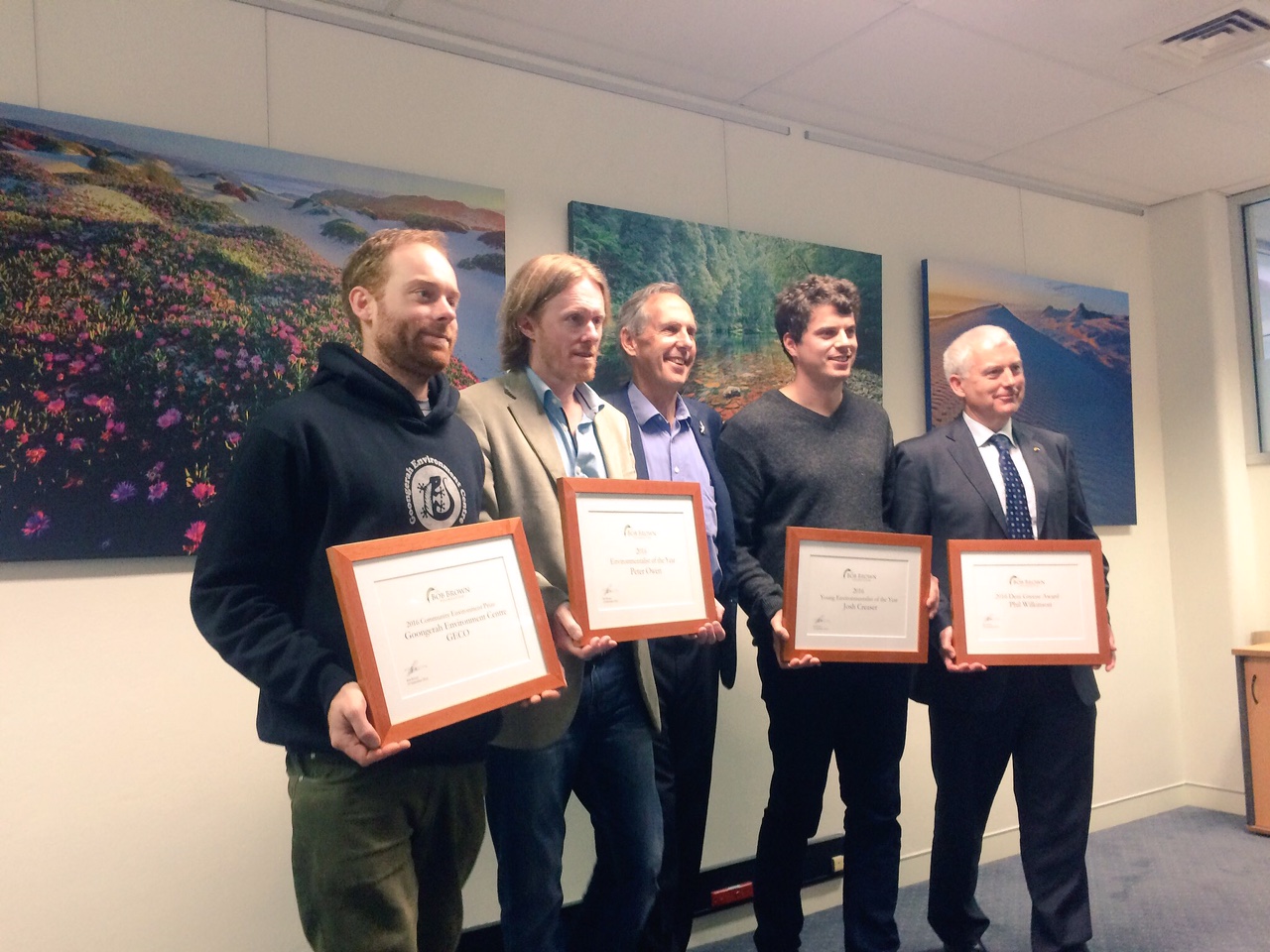 “Goongerah Environment Centre (GECO) are local environmental heroes. Time after time, the authorities have failed to enforce their own laws designed to protect forests and their wildlife, and this brave band of activists have stepped in to ensure the law is upheld.”

“Thanks to GECO’s persistent and innovative campaigns, hundreds of hectares of habitat for threatened species like the Greater Glider and Long-footed potoroo have been saved from destruction,” said Bob Brown.

This Award seeks to recognise the best company, organisation, community or individual that has demonstrated innovation and excellence in the protection of Australia’s biodiversity.

Read more here about why the UNAA nominated us for this award. 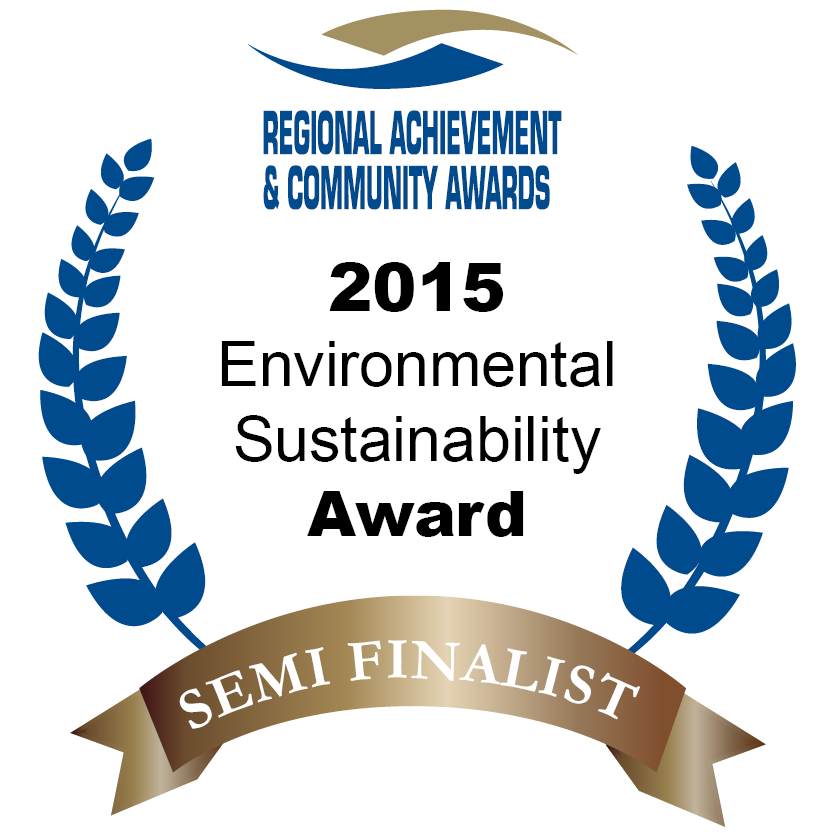 Parks Victoria’s Environmental Sustainability Award acknowledges individuals, groups and organisations that show a proven passion and dedication towards improving the environment and human wellbeing in regional and rural areas.

By implementing environmental, land care and sustainability practices on their properties or within the local community, land owners and the broader community have shown increased commitment to raising awareness, knowledge of environmental issues, which will in turn help to protect the planet’s vital resources.

This Award recognises individuals, groups and organisations that aim to improve our patterns of consumption and environmental behaviour in acknowledgement of the intrinsic link between nature and people. They understand that individual and community health are reliant on a healthy parks system, and that a healthy parks system is integrally linked to the value placed on it by the community. Ultimately, their actions help to inspire sustainable and responsible development in the current and future generations.

Facebook Twitter
Please check your e-mail for a link to activate your account.
Donate Shop
Tweets by @eastgippyforest
Log in