Environment East Gippsland's (EEG) Court case concerning protection of Owl habitat reached an out of Court settlement late last week. This has resulted in 2000 hectares of forest being set aside in Owl habitat reserves. Some areas to be set aside are forests where GECO recorded Owls during surveys to collect evidence for the Court case.

While many areas of critical habitat for the Masked, Sooty and Powerful Owl remain open to logging, it's a significant victory that's taken 9 proposed logging areas off the logging schedule and placed a four year moratorium on 16 proposed logging areas. The government has also committed to increasing the size of all protected areas for owls that are below legal minimums in East Gippsland, carrying out expert research to help inform whether further protection is needed for owls and paying part of EEG's considerable costs to bring this case to court.

This Endangered Masked Owl was recorded during a GECO survey at Pikes Hill in the Kuark forest. This forest will be placed into a 500 hectare reserve to protect the Owl's habitat. Without EEG's legal action and our survey work this forest may have already been logged. 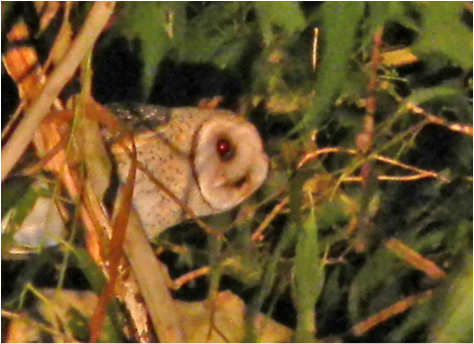 This is great result that shows through legal action and citizen science we can force the government to comply with their own legal obligations to protect threatened species. Without this case and the survey work that went into it, we doubt the government would have bothered to meet their legal obligations and protected the legal minimum area of Owl habitat.

Congratulations to Jill Redwood, Environment East Gippsland and Bleyer lawyers for their tireless efforts, and all the GECO surveyors who collected vital data that made it possible.

There's still a long way to go though. Many areas of old growth forest and Owl habitat remain on the logging schedule and need to be protected, including several areas in the iconic Kuark forest. Now to get on with the job of protecting East Gippsland's high conservation values forests in their entirety. The fight to save Kuark forest continues. 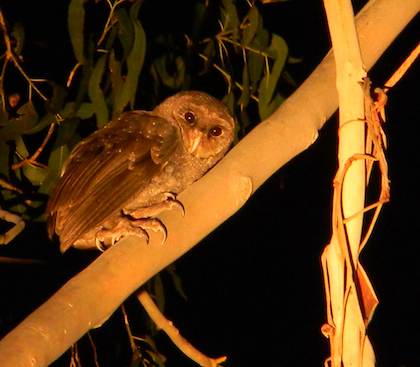 Sooty Owl, photographed by GECO surveyor in the Rich forest, this area remains open to logging. 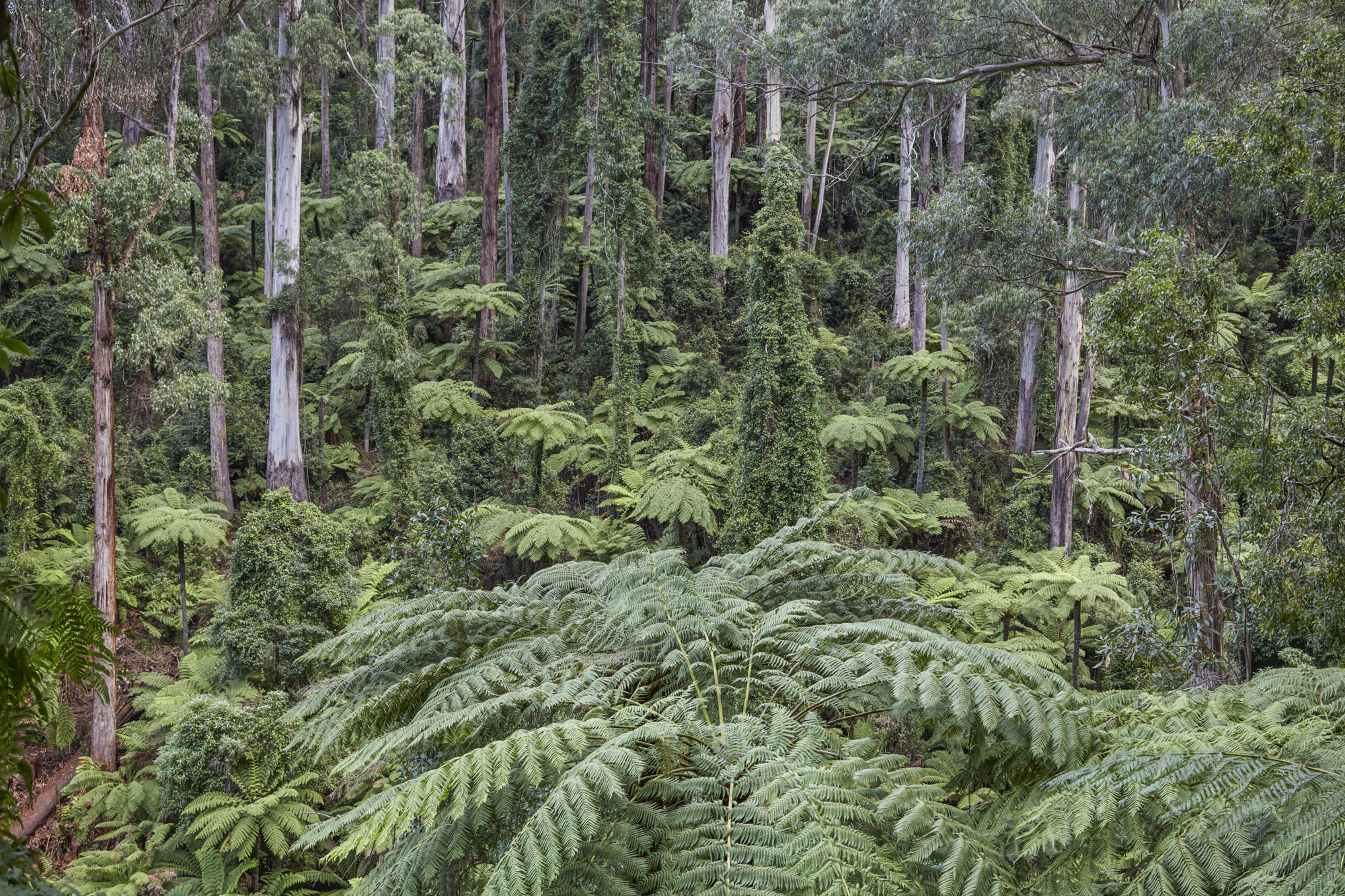