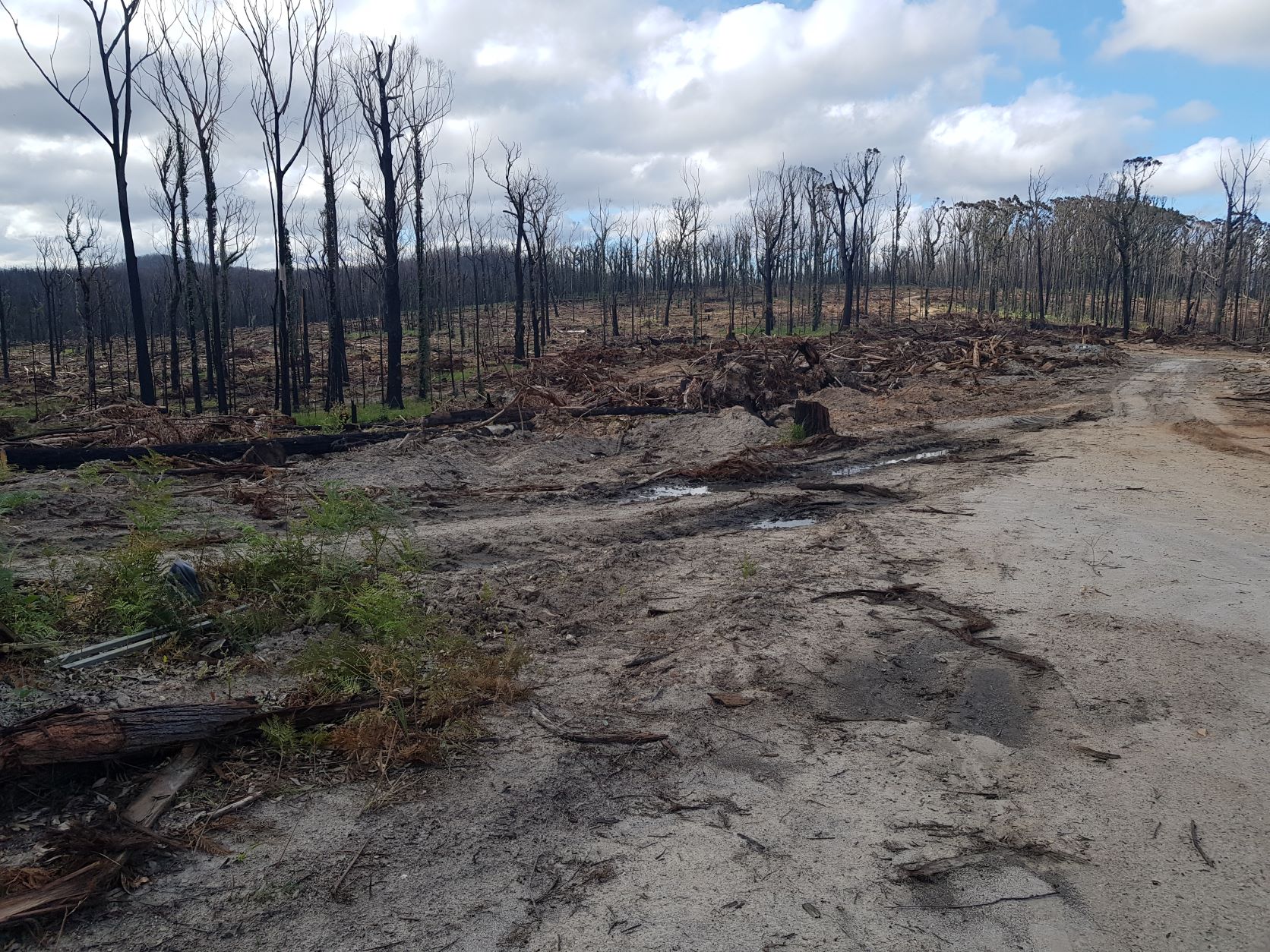 Less than 6 months since the last changes to logging laws, the Andrews government is planning to axe additional rules designed to keep communities safe from bushfire risk. They are also proposing to weaken protections to threatened species, like the Tree Geebung, an endemic species from the Central Highlands.

The changes mean more areas of forests close to towns with bushfire risk will be up for logging, despite the known links between logging and the increased severity of bushfires.

These rushed changes have the only goal of derailing current community-run court cases so logging can continue unabated. They are a stark contrast to the lack of progress on, for instance, the Major Event Review of the 2019-20 Summer Bushfires, which is yet to finalise its assessment of the impact of the bushfires on our forests and wildlife more than two years later.

The state Labor government are also set to introduce new legislation in early March, that will take away the rights of community groups to take VicForests to court, and leave it up to the Environment Department to decide whether or not VicForests have complied with the law.

The Environment Department has a shocking record when it comes to regulating logging. Despite multiple breaches, from widespread illegal logging on steep slopes, to failing to regenerate forests after logging, the Department’s Conservation Regulator has never taken legal action to reign in VicForests. It'll be leaving the fox in charge of the hen house. Take action to call on the government to ditch the dodgy changes here. 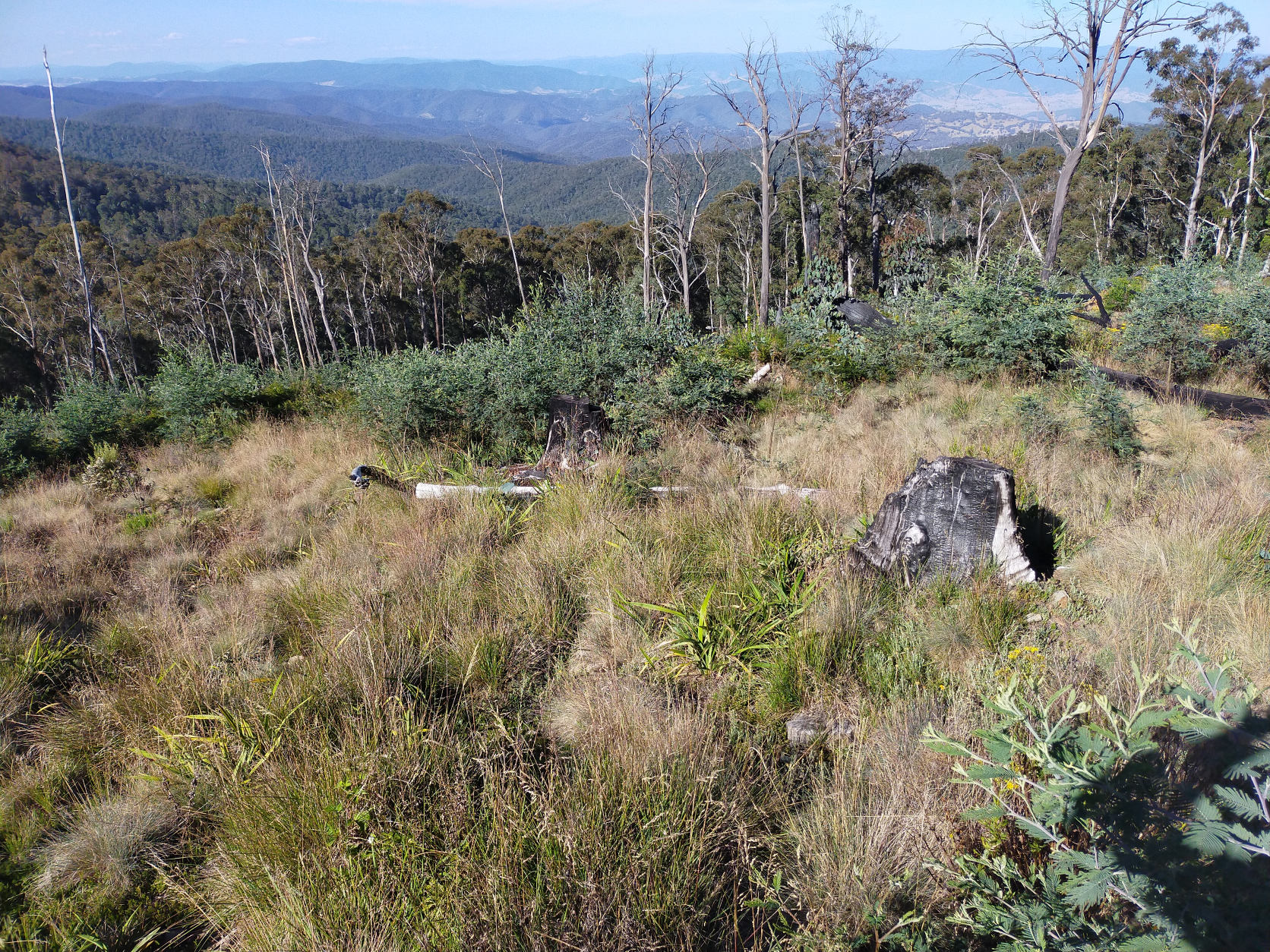 The changes introduced will weaken protections for threatened species and accelerate the extinction crisis faced by many of our iconic wildlife. The changes are being pushed through without taking on board any input from community groups or the general public with the only goal of derailing current court cases so logging can continue in critical habitat across Victoria. Submissions made to the last raft of changes were largely ignored.

Compliance standards' will be developed and used by the environment department as guidelines for how VicForests can meet its legal obligations. The Department made similar guidelines after the bushfires and said that continued logging in East Gippsland would have irreversible impacts on wildlife. VicForests ignored most of the recommendations, and logging continued without any intervention from the Department. New changes to logging laws will make this reckless behaviour even harder to stop.

While the government rushes through these changes which allow more logging, protection areas announced in 2019 still haven't been formalised, and the government's so-called old growth forest protection has been a complete disaster. On top of this, no new protections have been put in place for wildlife impacted by the devastating 2019/2020 bushfires. 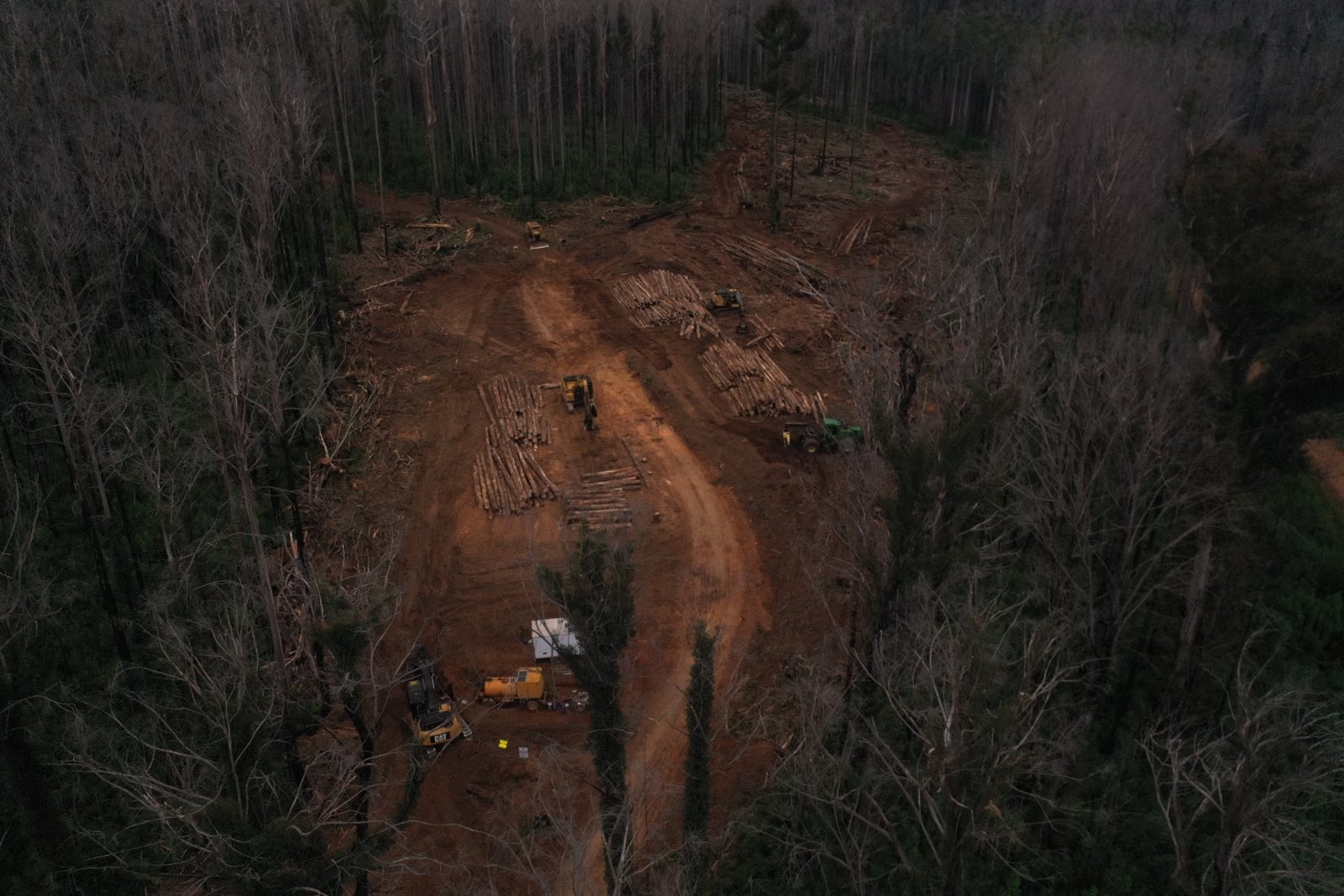 Logging in forests recovering from bushfires near Goongerah on Mt Jersey, Bidewell/Monero Country

We did an analysis of the key areas in eastern Victoria that need to be protected for bushfire affected wildlife and even the government's own scientists said key forest refuges, like Errinundra, in East Gippsland should be protected. Hundreds of people supported our recommendations and called for these forests to be protected.

However, time and time again, this government only shows interest in weakening environmental protections to throw yet another lifeline to a dying logging industry. The Andrews government is now doing everything in their power to make sure they can't be held accountable to the law. We will not be defeated. We'll keep taking action for our forests and supporting community legal cases fighting for our forests.