Our first citizen science survey camp of the year has been a huge success! 60 people came from all over the country to take part in forest surveys in areas earmarked for logging. We collected valuable data on rainforest, old growth forest, giant trees, forest carbon, Long-footed potoroo presence and high densities of Greater gliders. We’ll be collating the data over the coming weeks and formalising it into reports to be submitted to the Department of Environment Land Water and Planning.  The data will help ensure that VicForests logging operations do not illegally impact upon areas of rainforest and threatened species habitat. 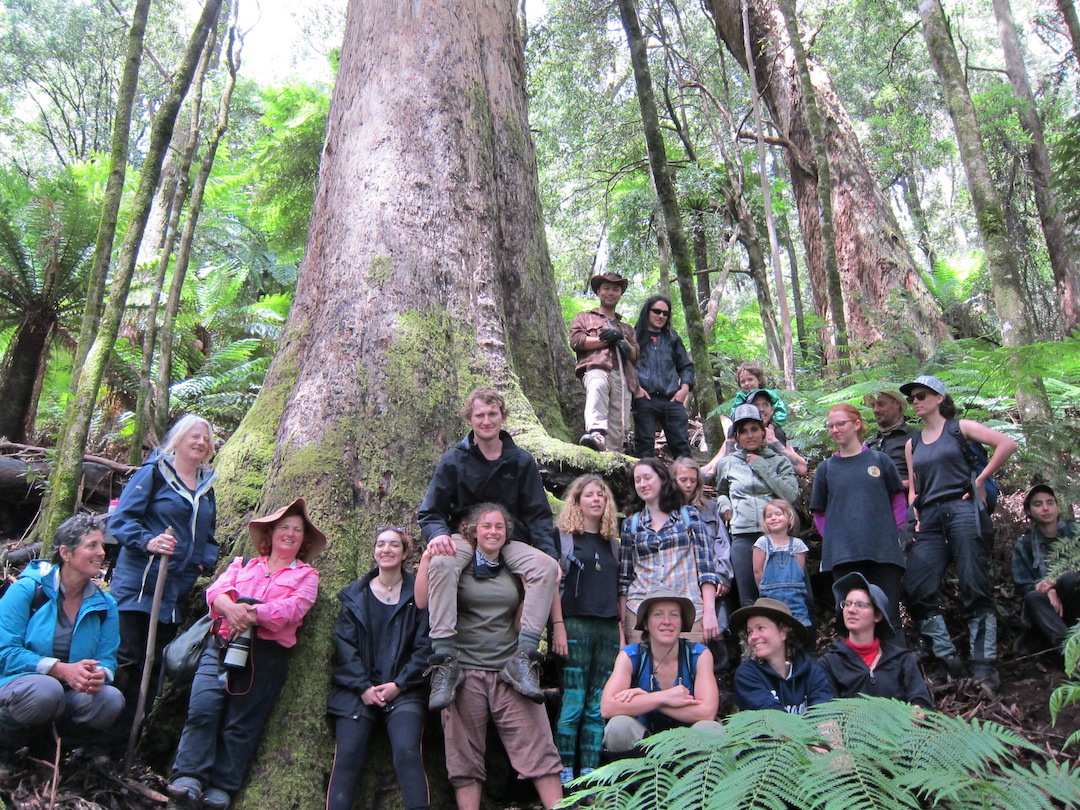 The people who attended were so enthusiastic and the feedback received was overwhelmingly positive. We spent the first few days taking short walks in old growth forests near Goongerah and delivering educational presentations on the campaign and forest ecology. Practical workshops on remote fauna camera deployment empowered people to learn the skills needed to correctly deploy remote sensing cameras to photograph wildlife. These skills were put into practice in the Kuark forest later in the week where fauna cameras were deployed. 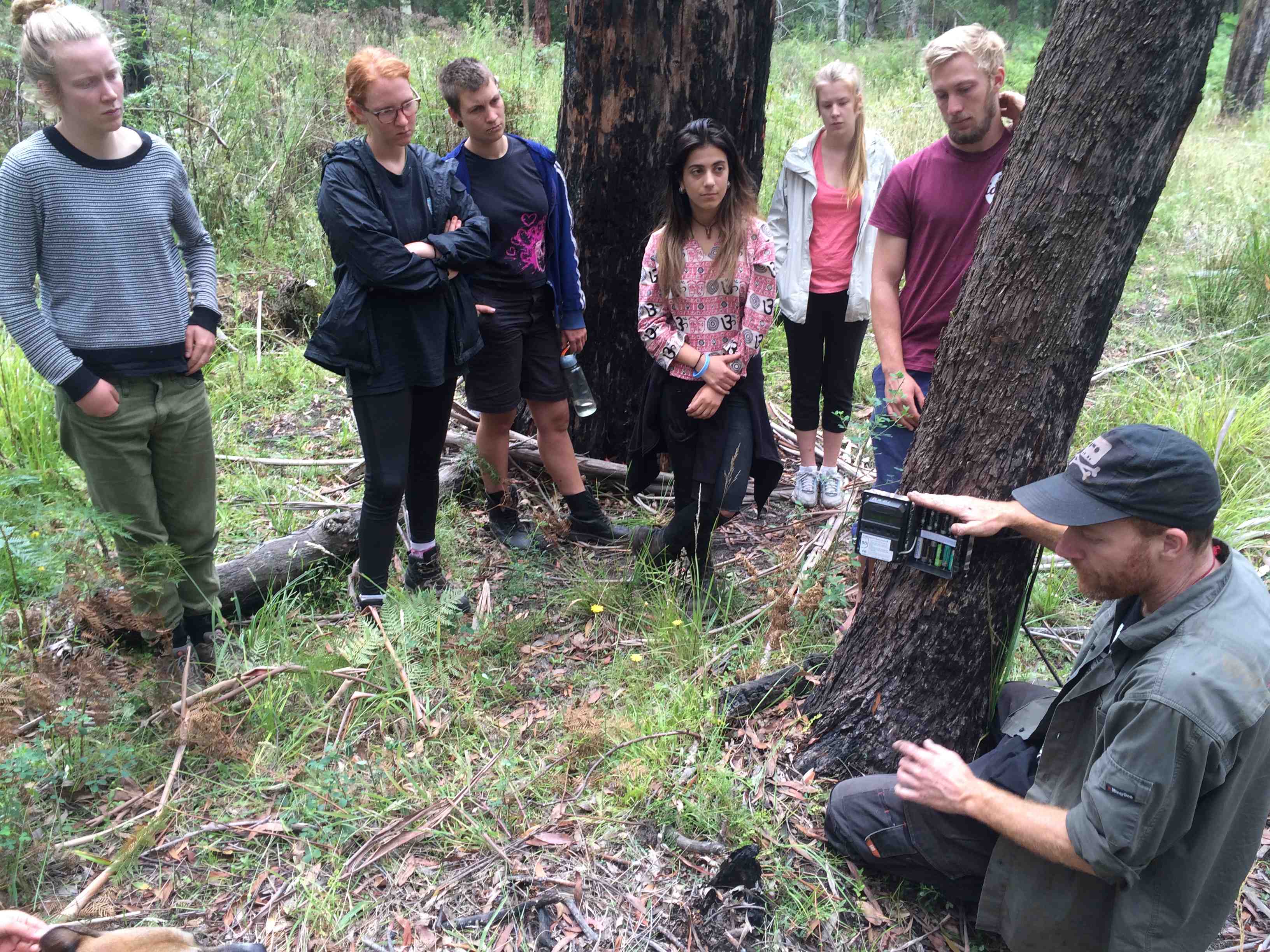 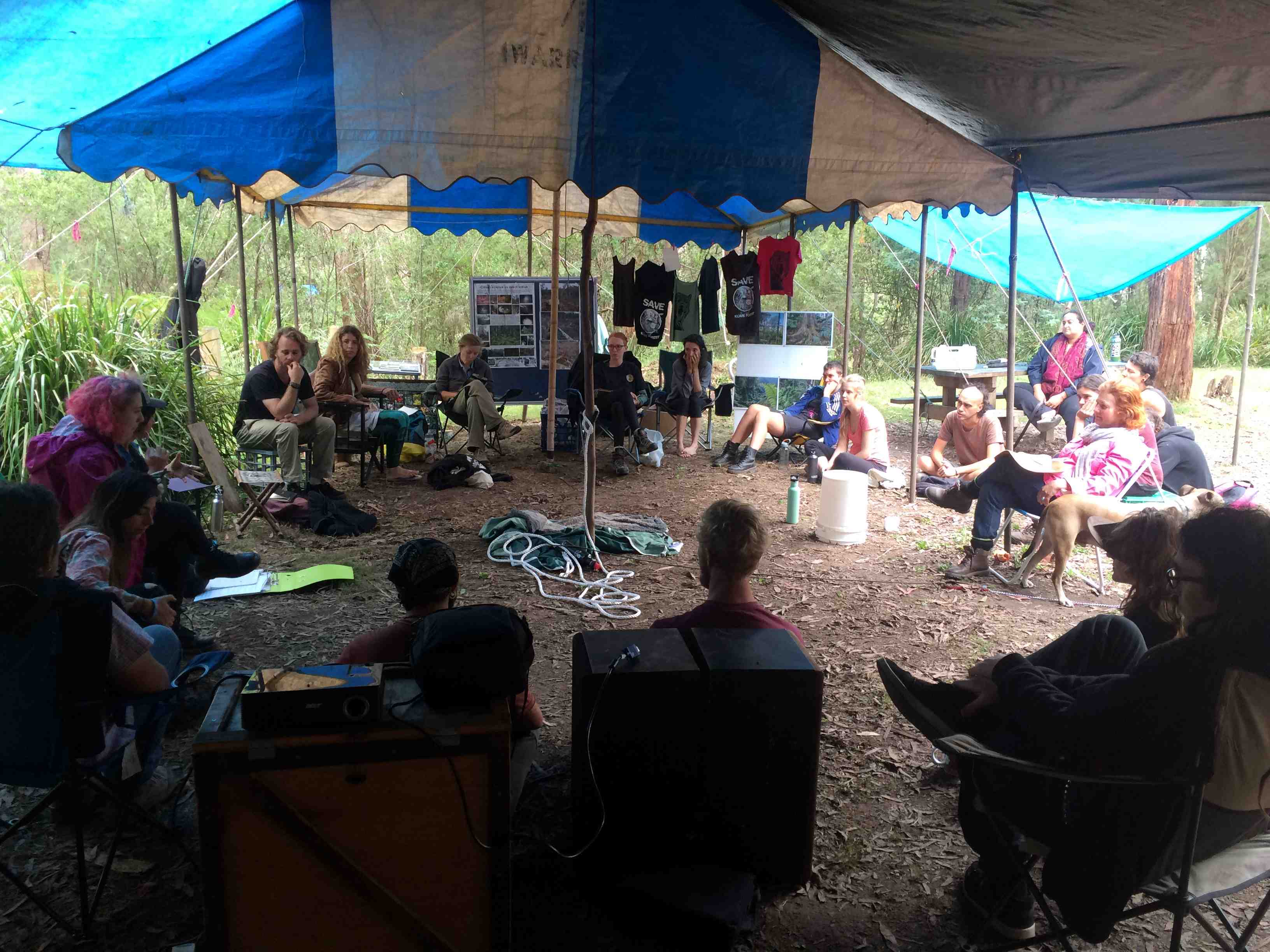 The last few days were spent in the field putting skills into practice by getting out there and documenting protected forest values such as rainforest and threatened species. We covered a lot of ground and surveyed many areas of forest earmarked for logging. From the Kuark forest to the south of Goongerah to the east Errinundra plateau to the north east. 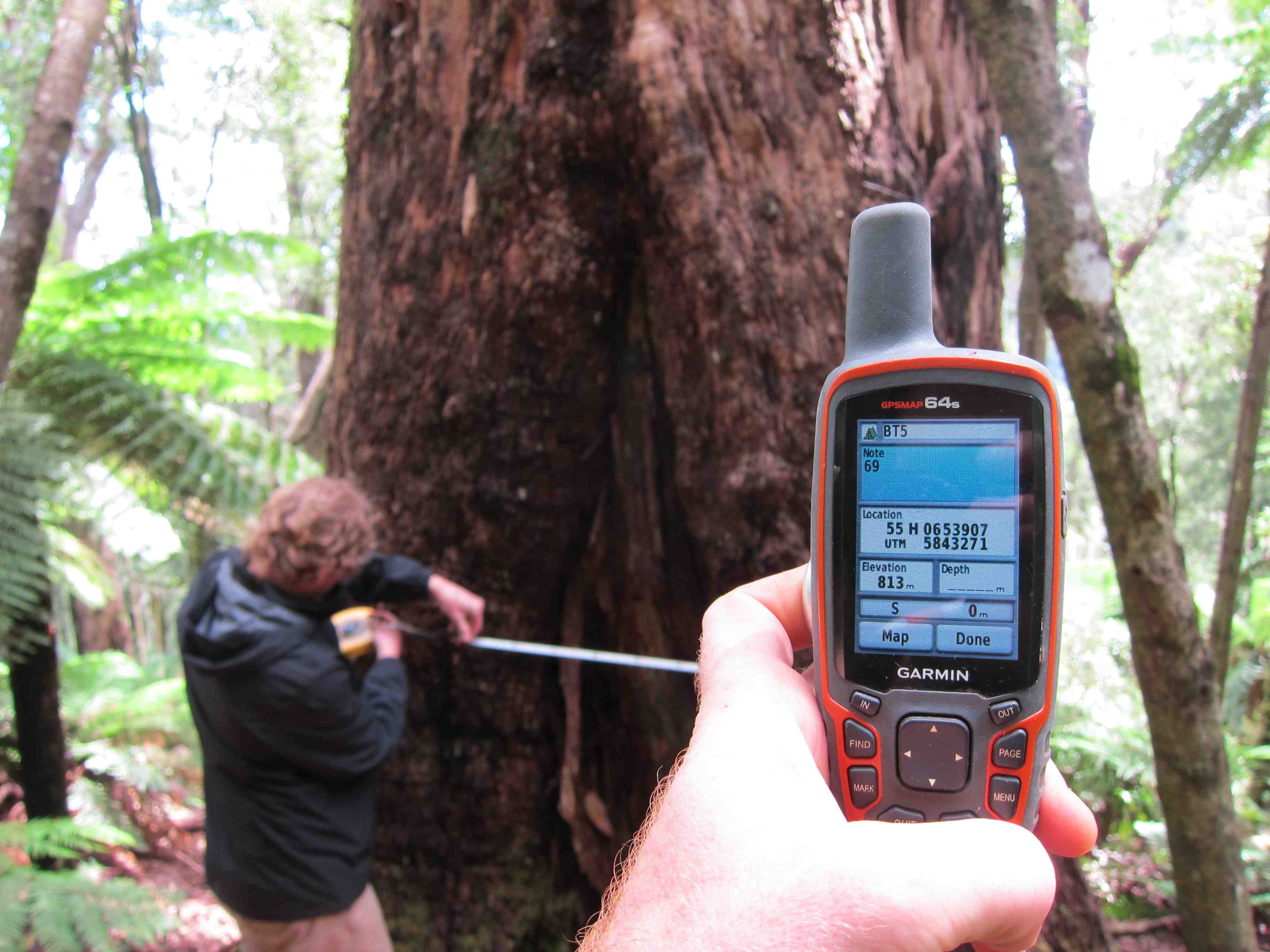 We continued our forest carbon accounting project that we commenced at last month’s camp in old growth forest on the Errinundra plateau. We completed one carbon survey plots and collected more valuable data that will give us an idea of how much carbon the forests are storing. We’re using a methodology developed by a Tasmanian botanist that collects data on the standing and fallen woody biomass in a forest and uses an allometric equation to calculate approximately how much carbon is stored per hectare of forest. 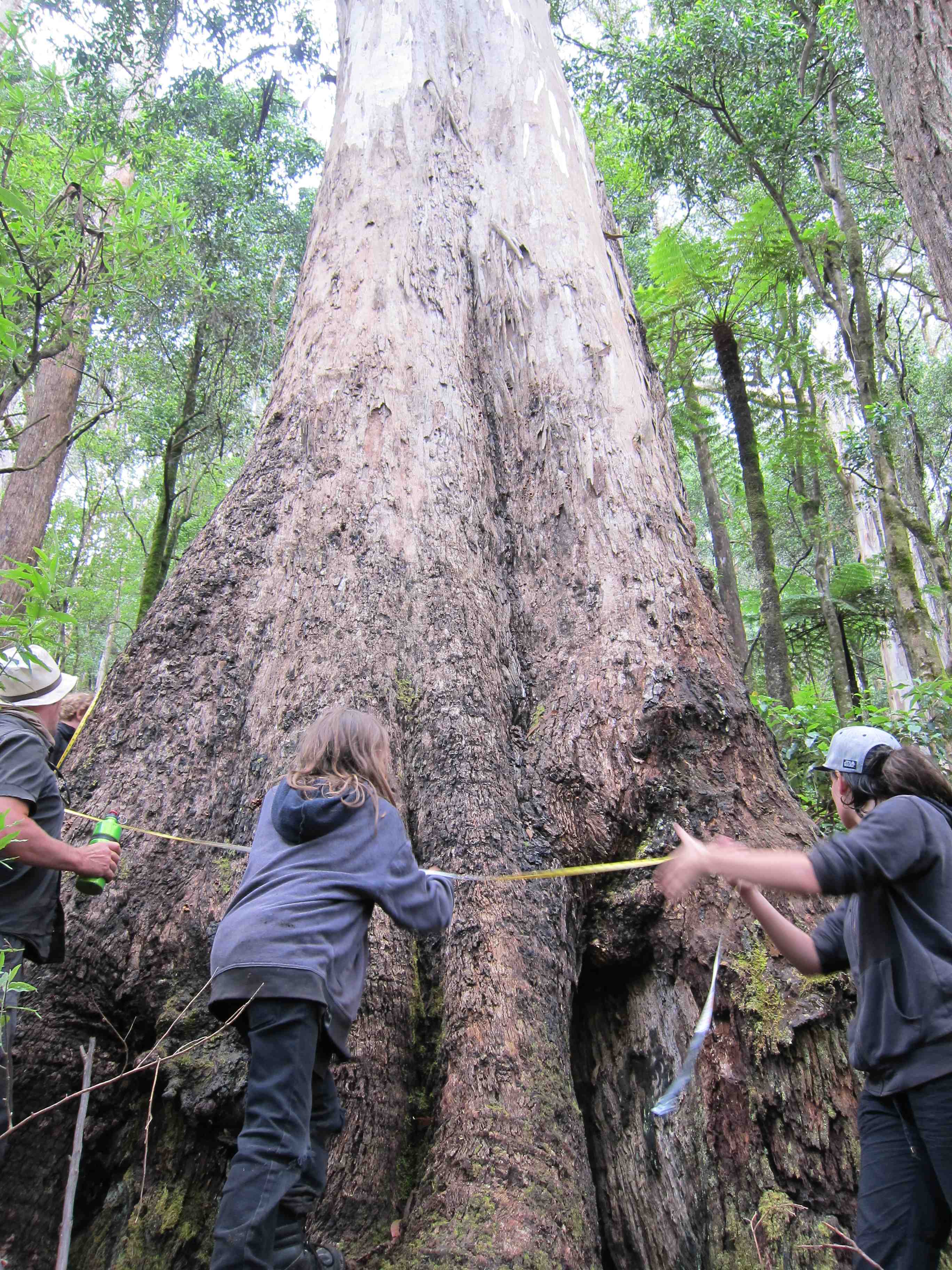 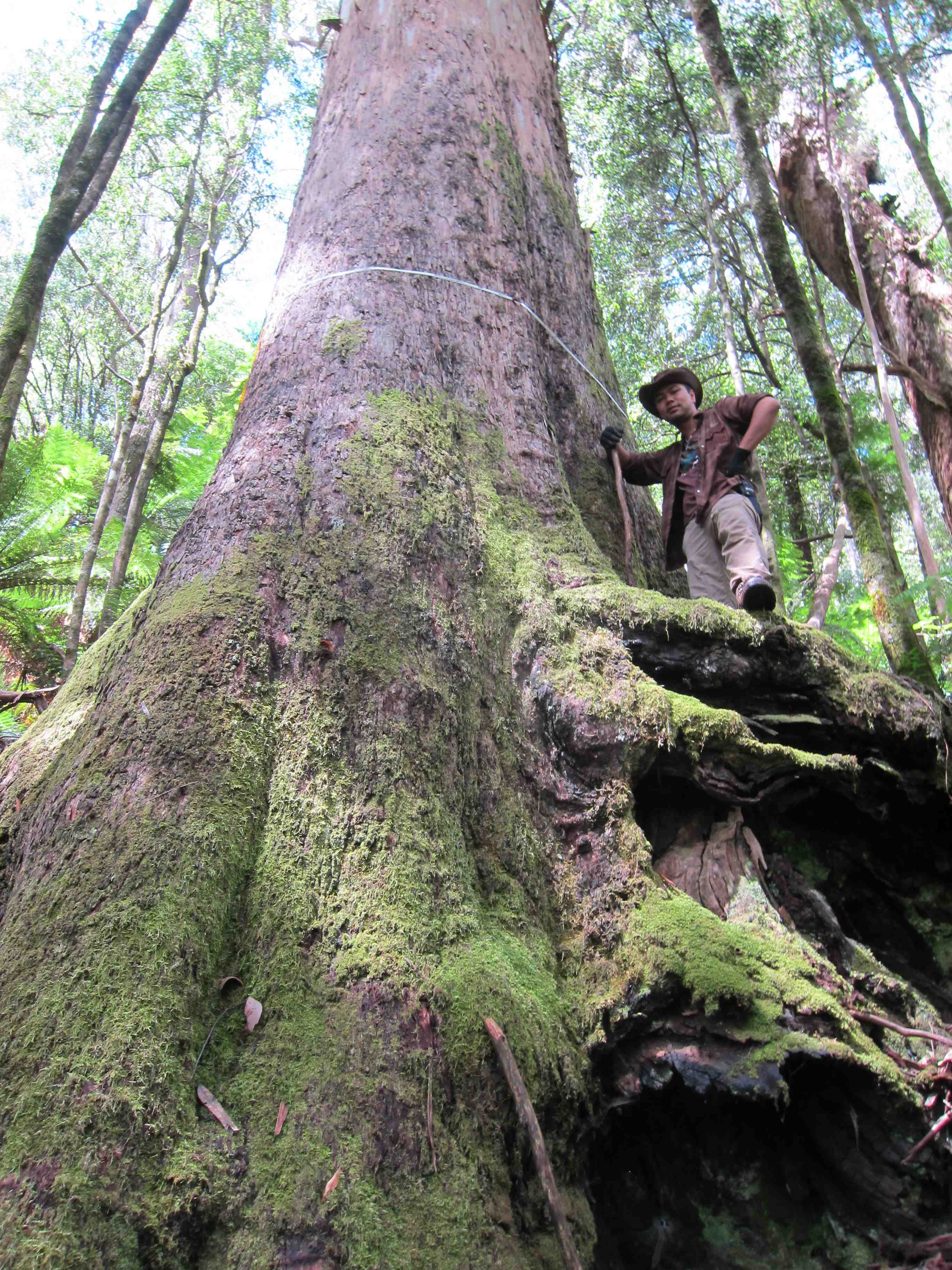 The tall wet Eucalyptus forests of south east Australia have been identified as the most carbon rich forests on earth. Clearfell logging and burning releases massive amounts of carbon into the atmosphere, accelerating climate change.  Click here to read peer reviewed research papers about how carbon rich south east Australia’s forests are. The methods we are using are very similar to methods used in to conduct this research.

We received fantastic feedback, such as this testimonial from Tania

“Citizen science was a fabulous week. The guys at GECO are a passionate, intelligent, hardworking bunch that are doing so much incredible work to protect the stunning old growth/rainforests of East Gippsland. Anyone with a love of our forests would get down there for a workshop - you will learn a heap and meet a bunch of like minded people.”

Our next camp will be held in mid March. Stay tuned for details.

Check out this gallery of pics form the camp. 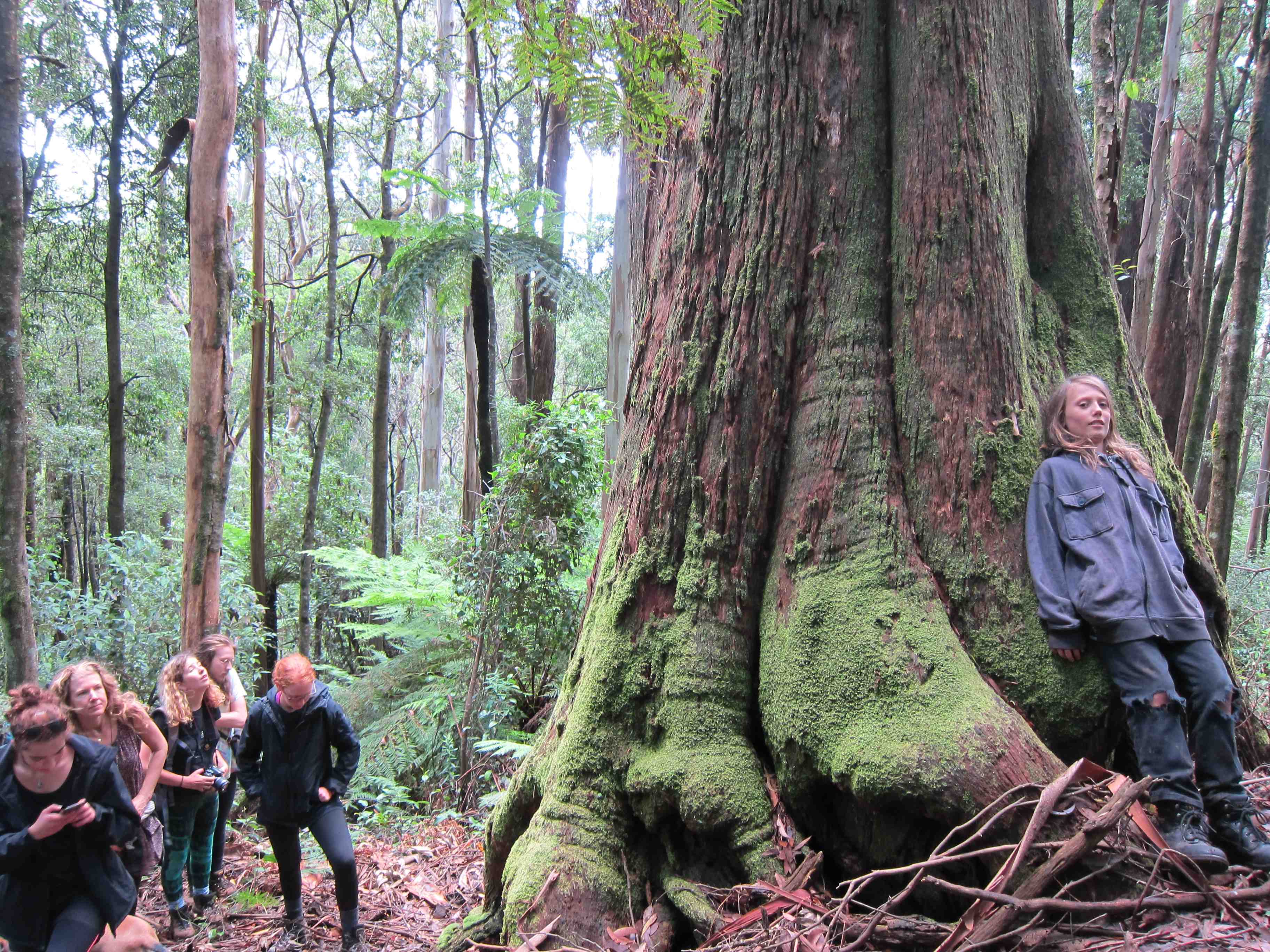 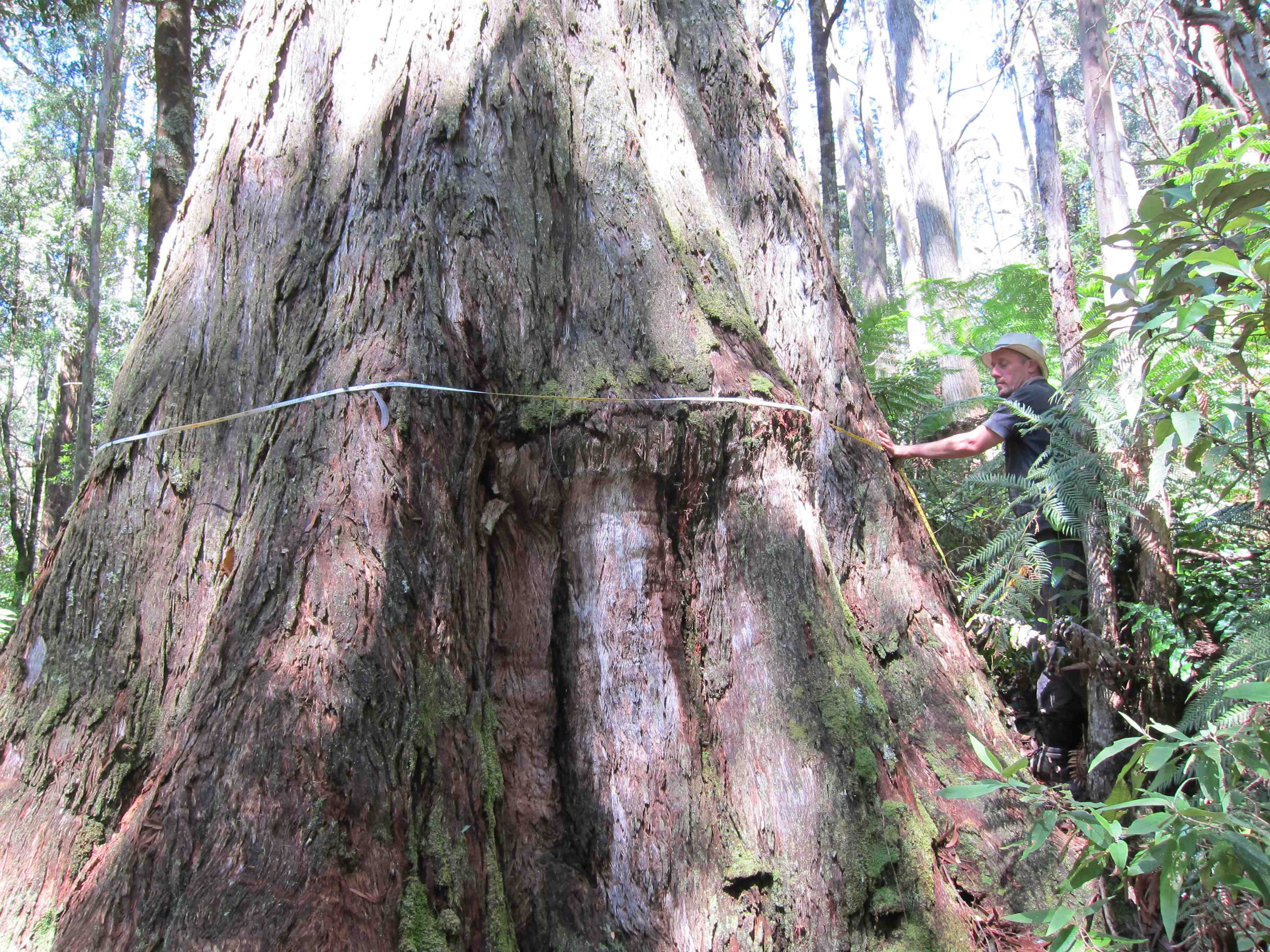 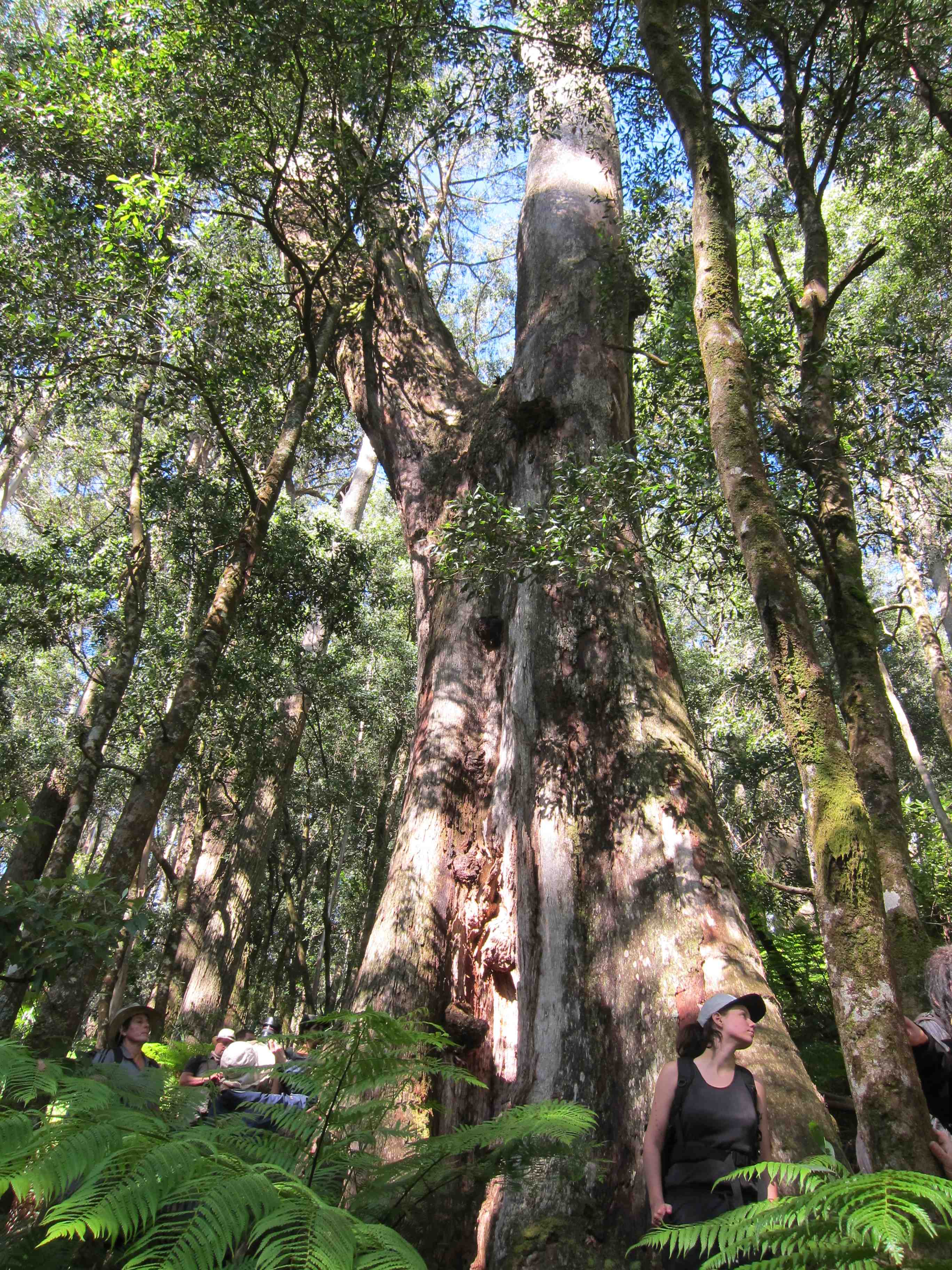 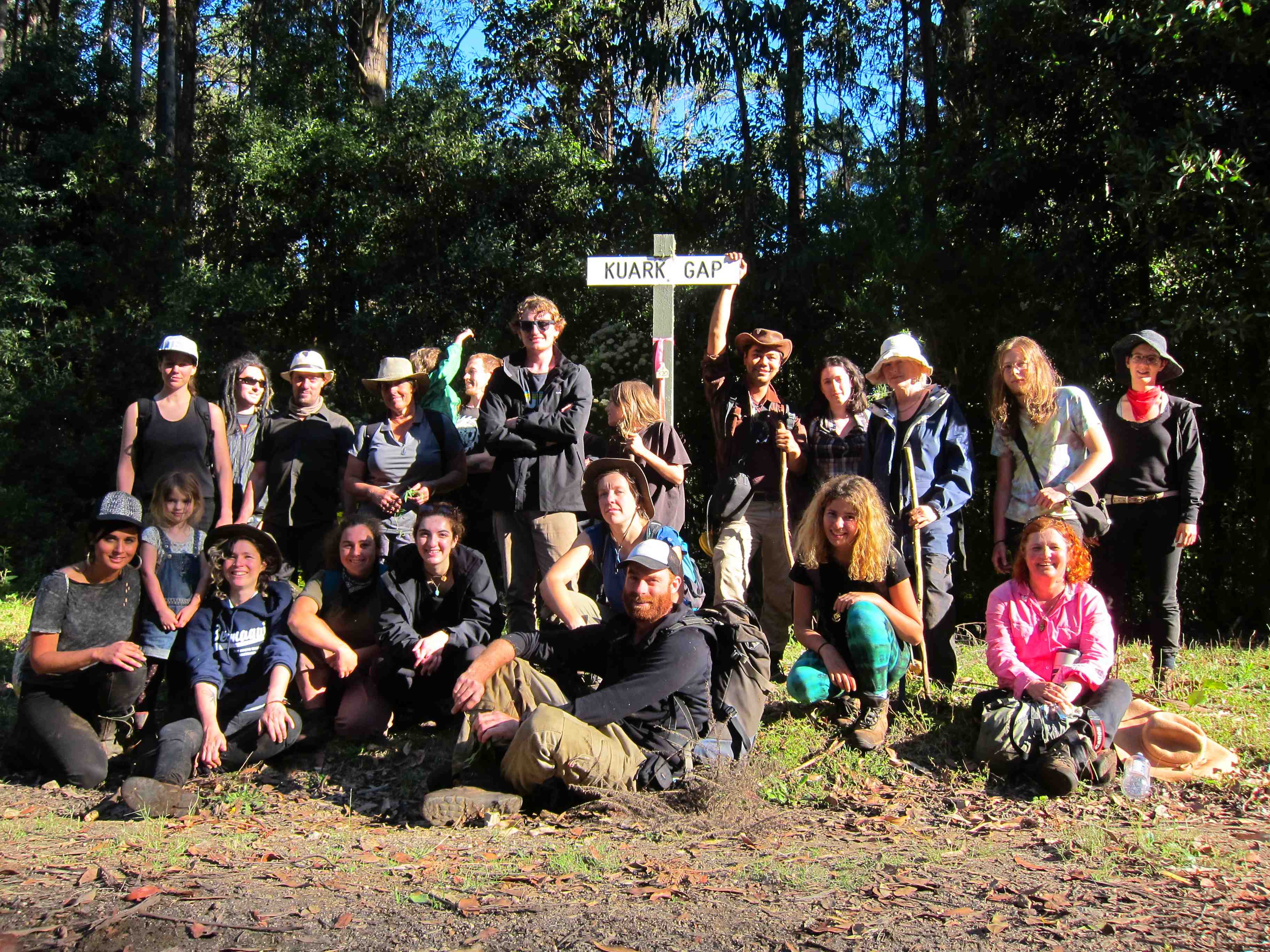 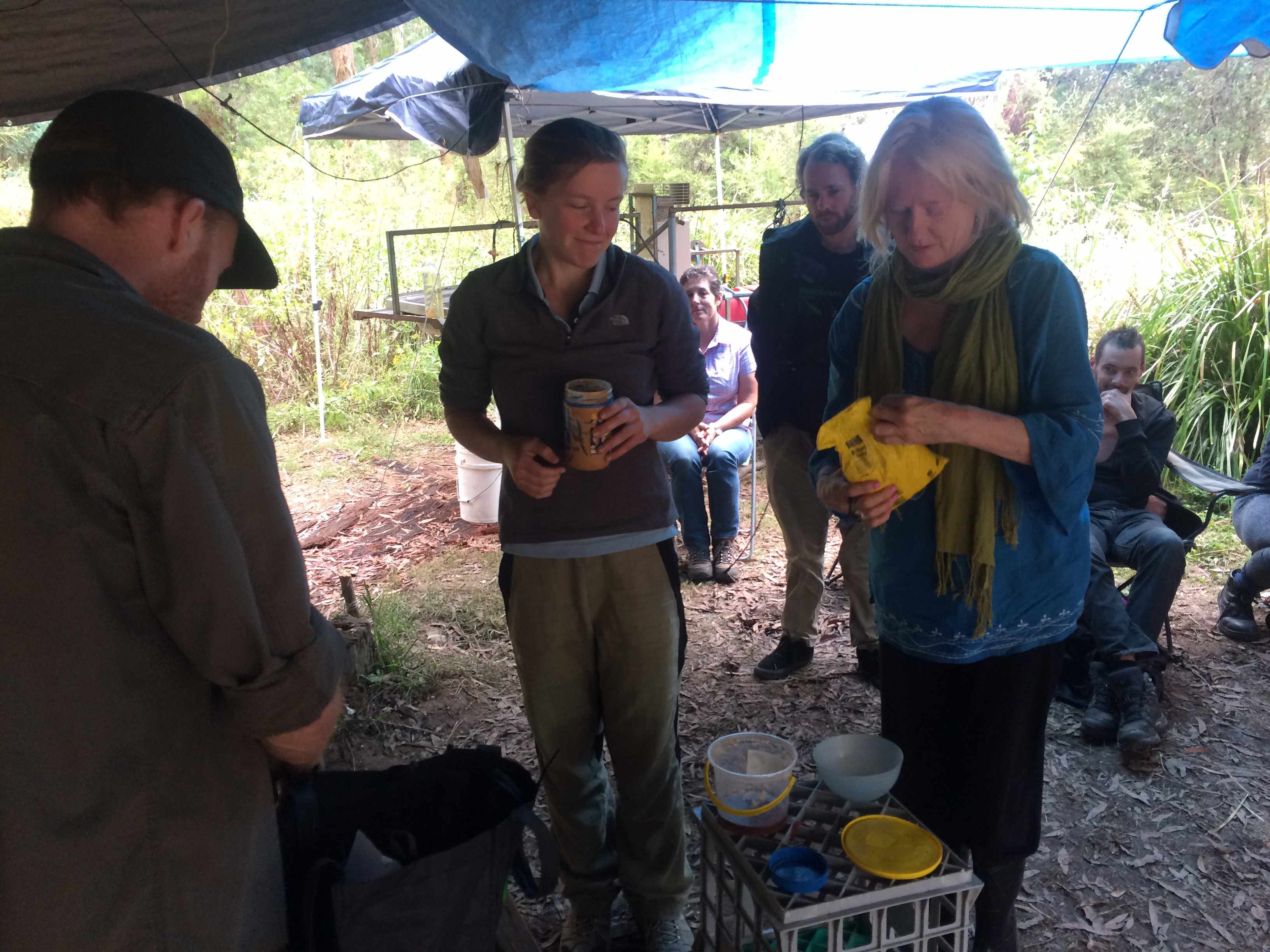 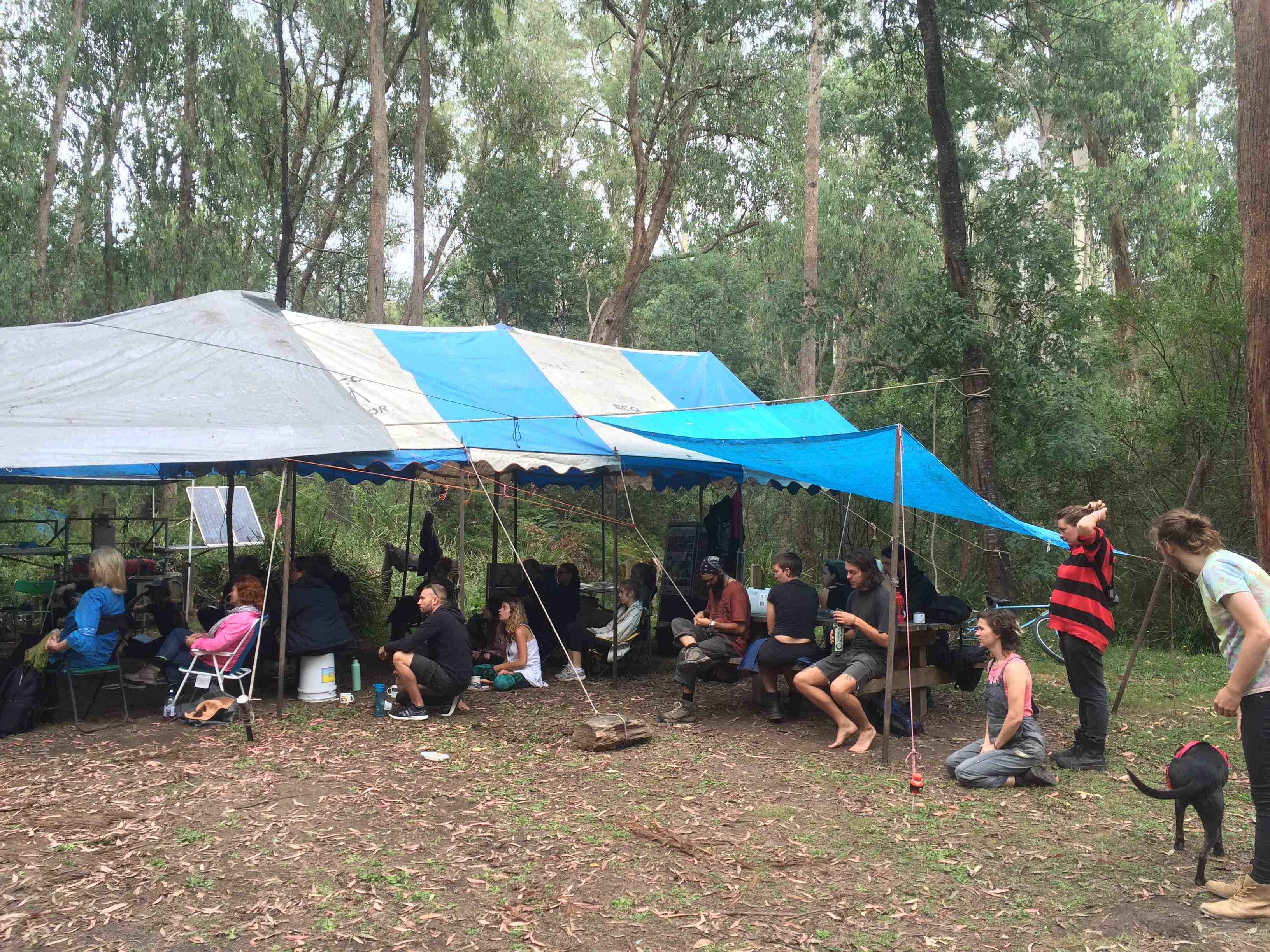 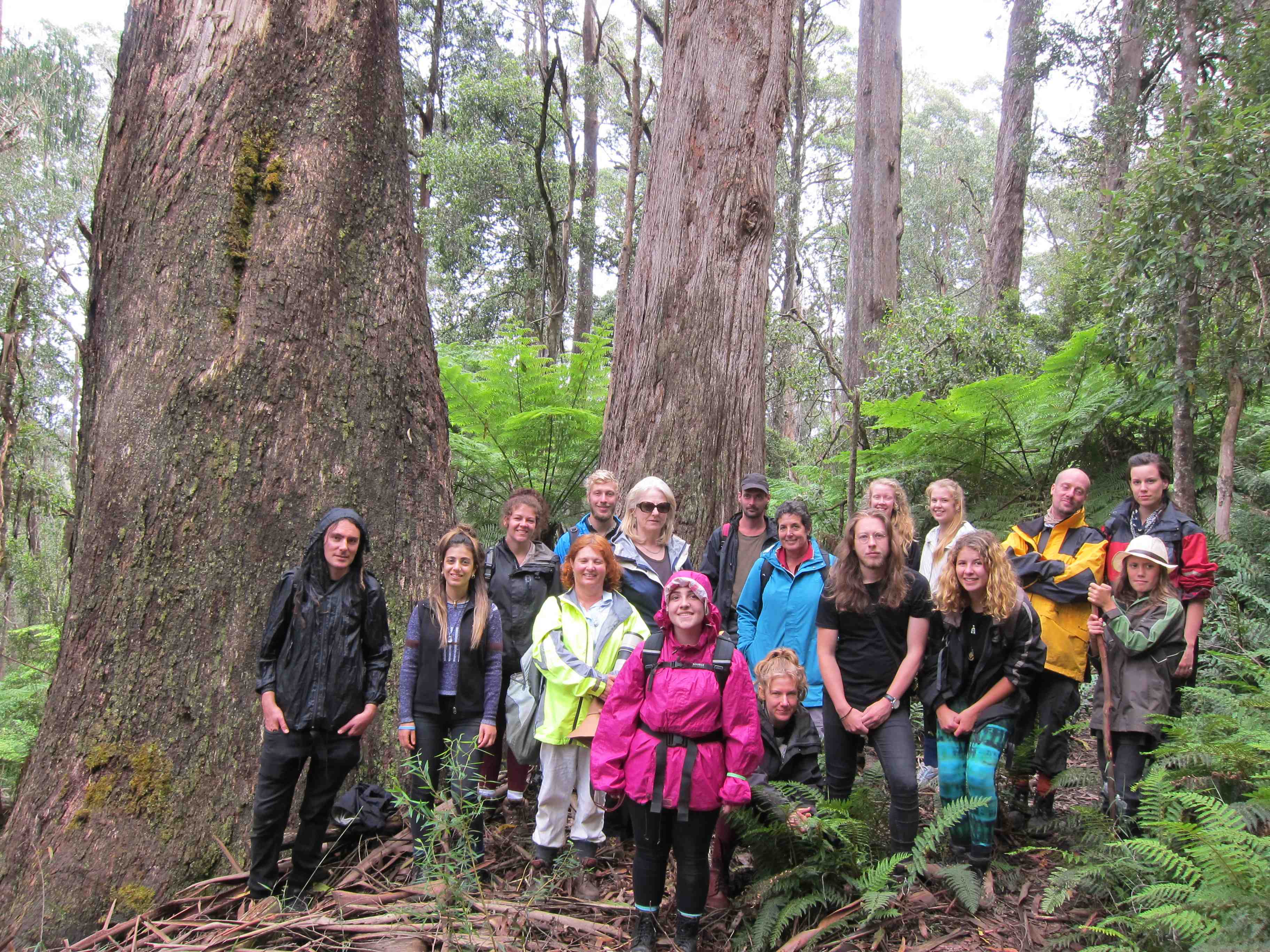 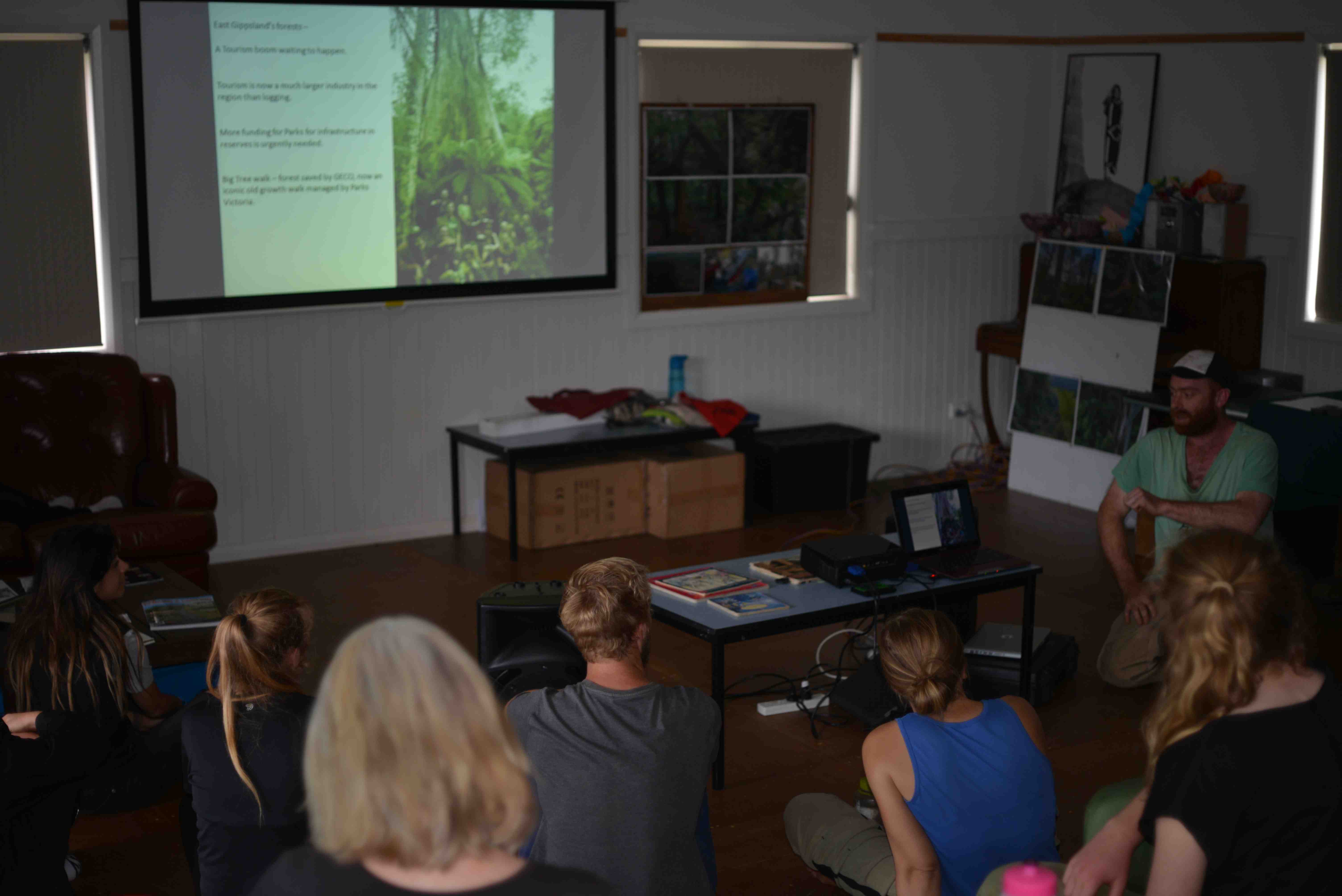 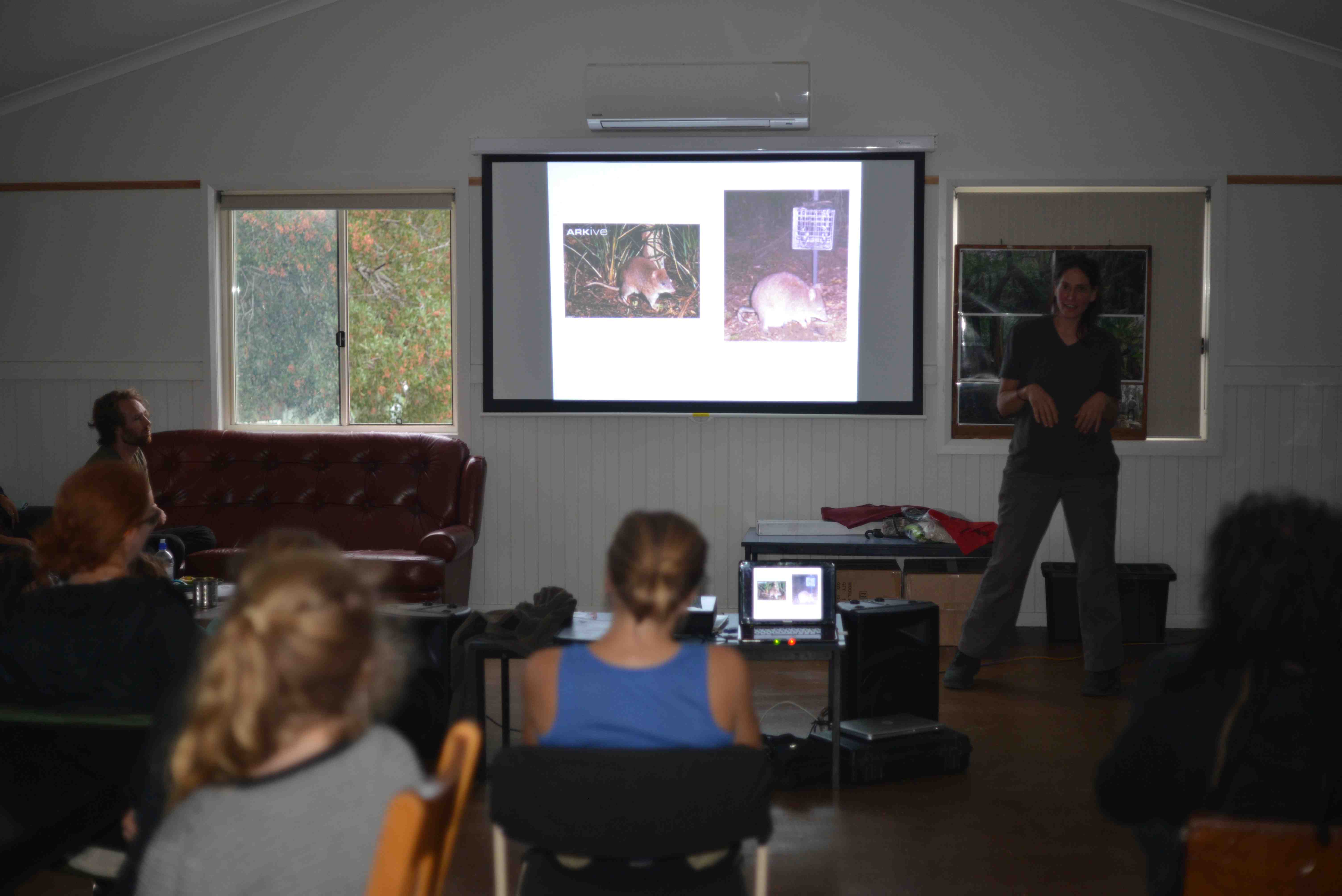 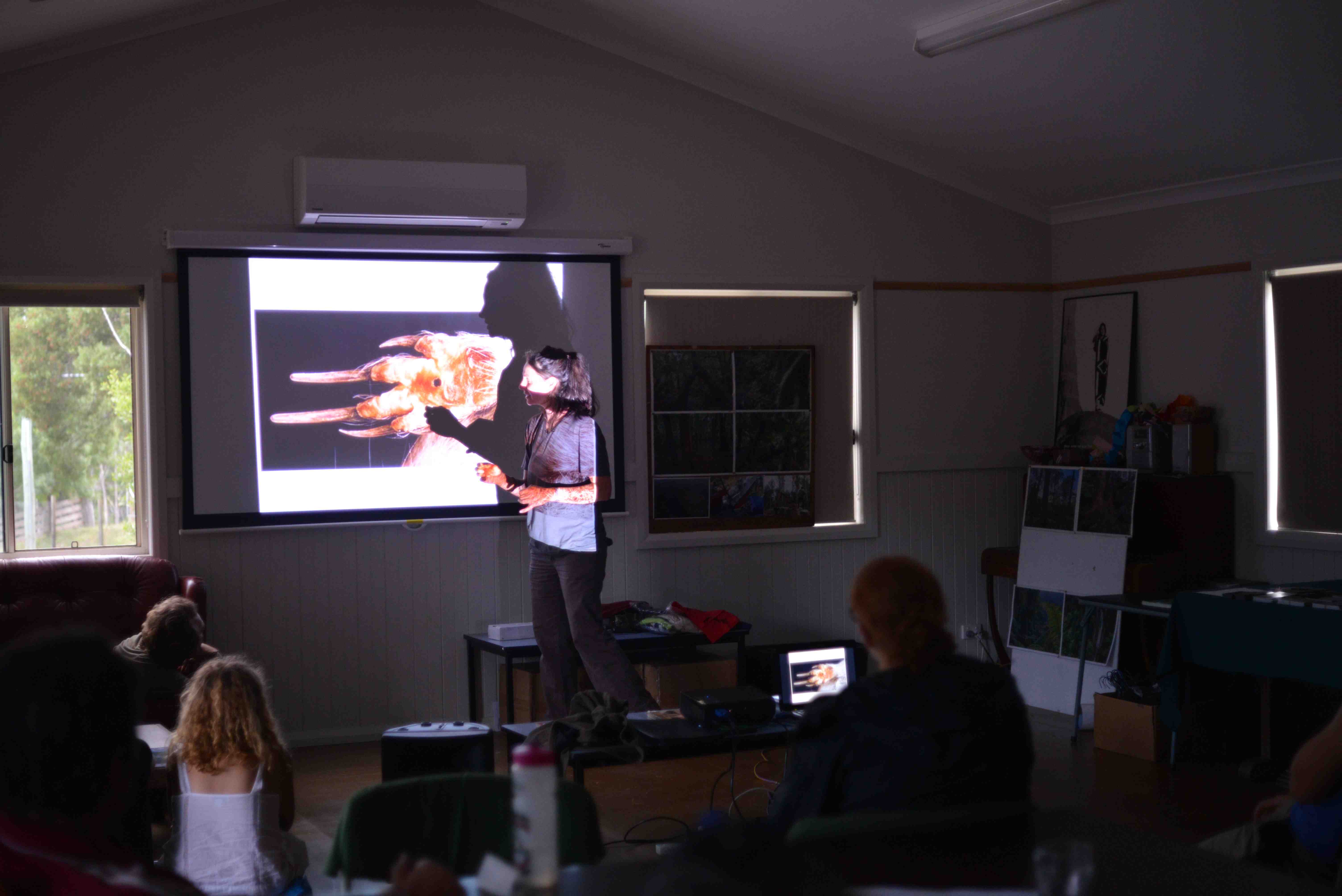 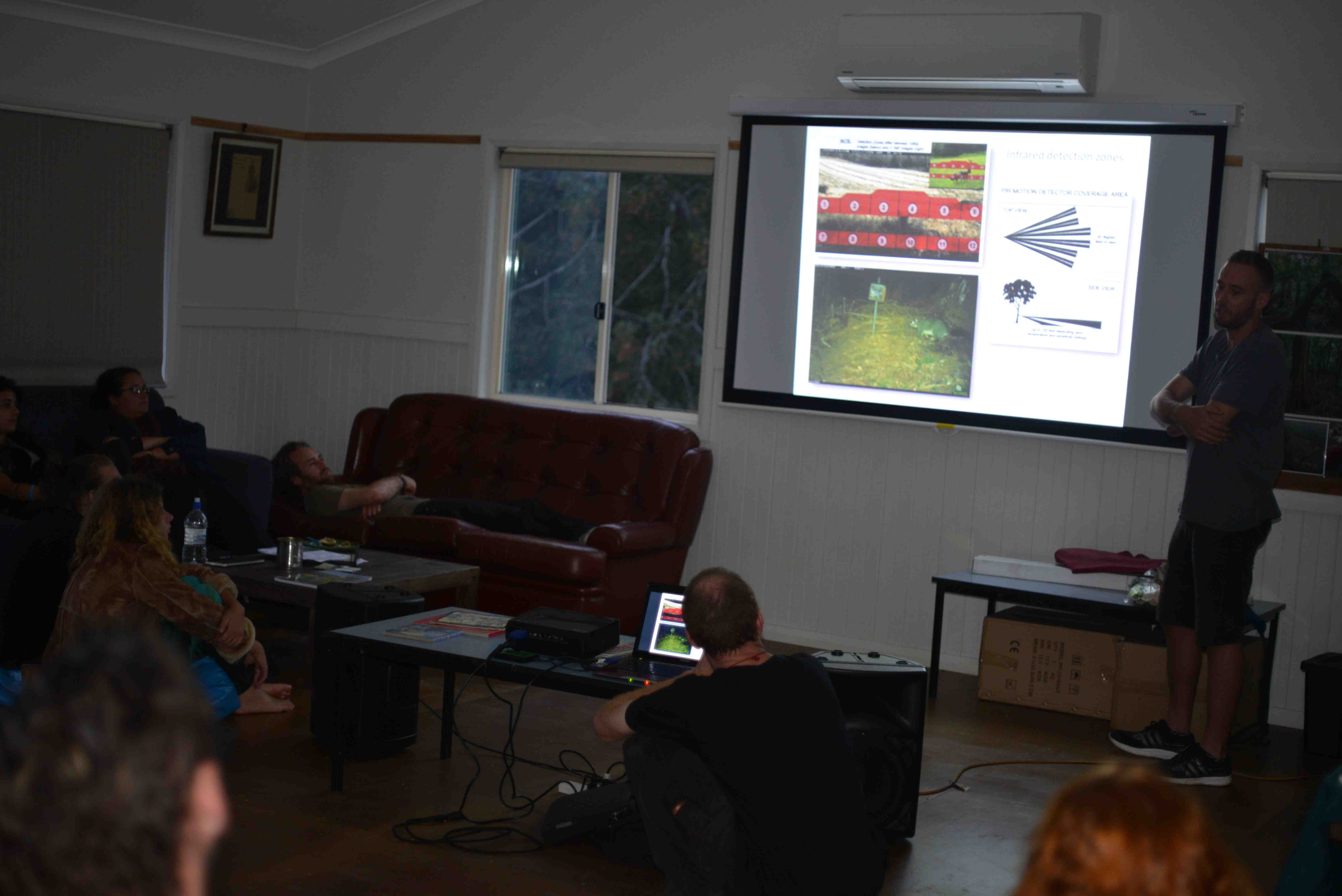 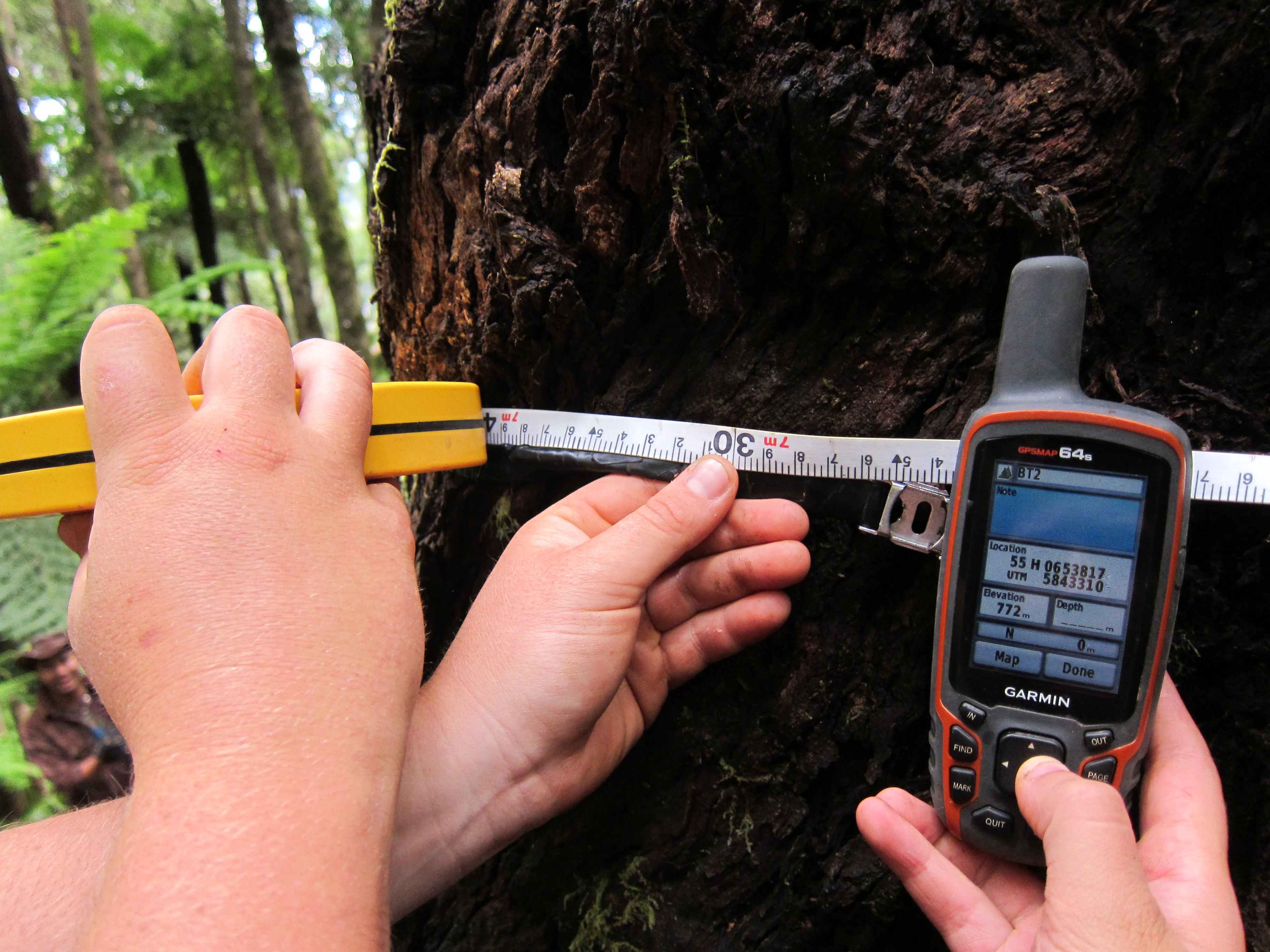 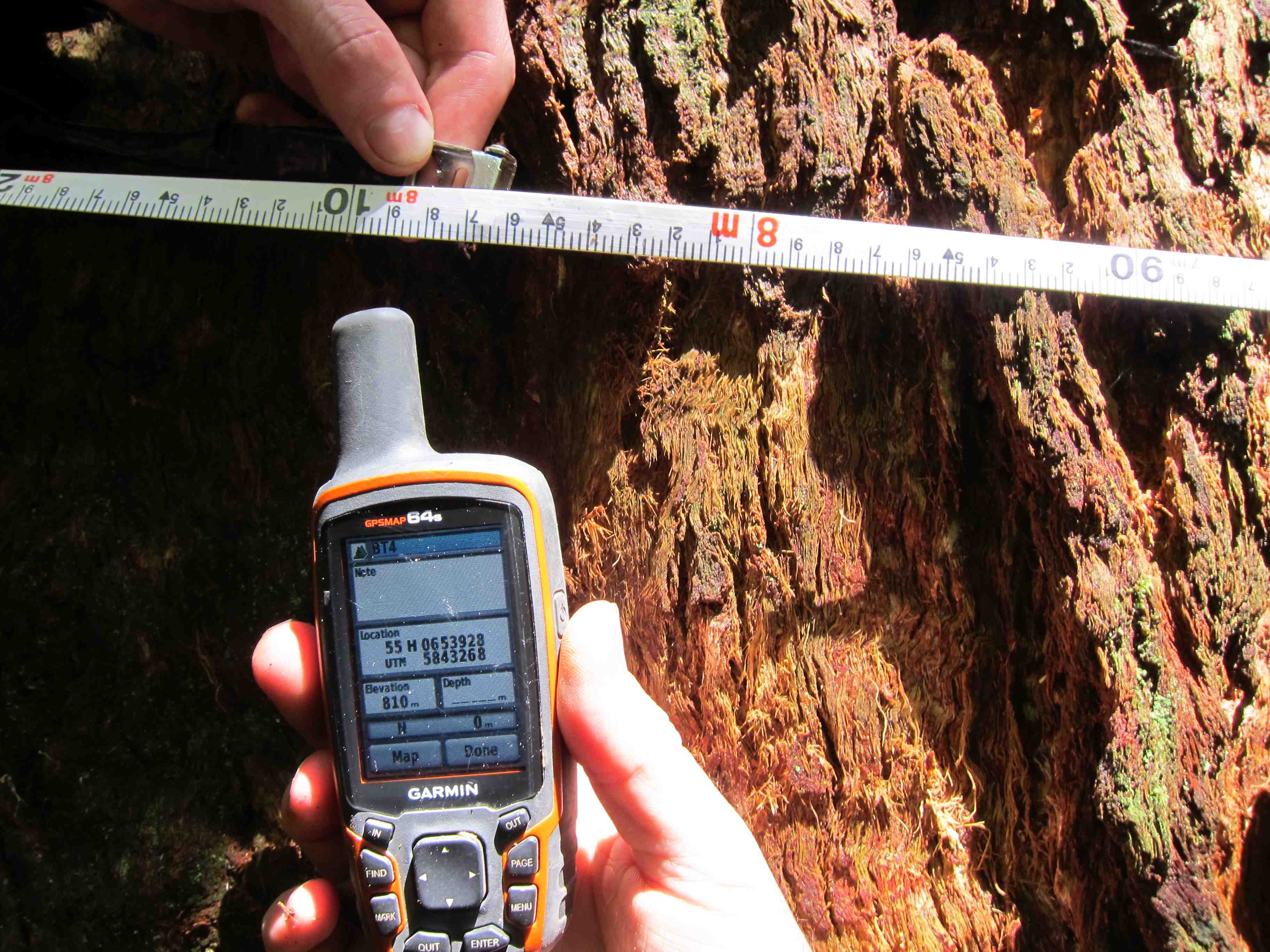 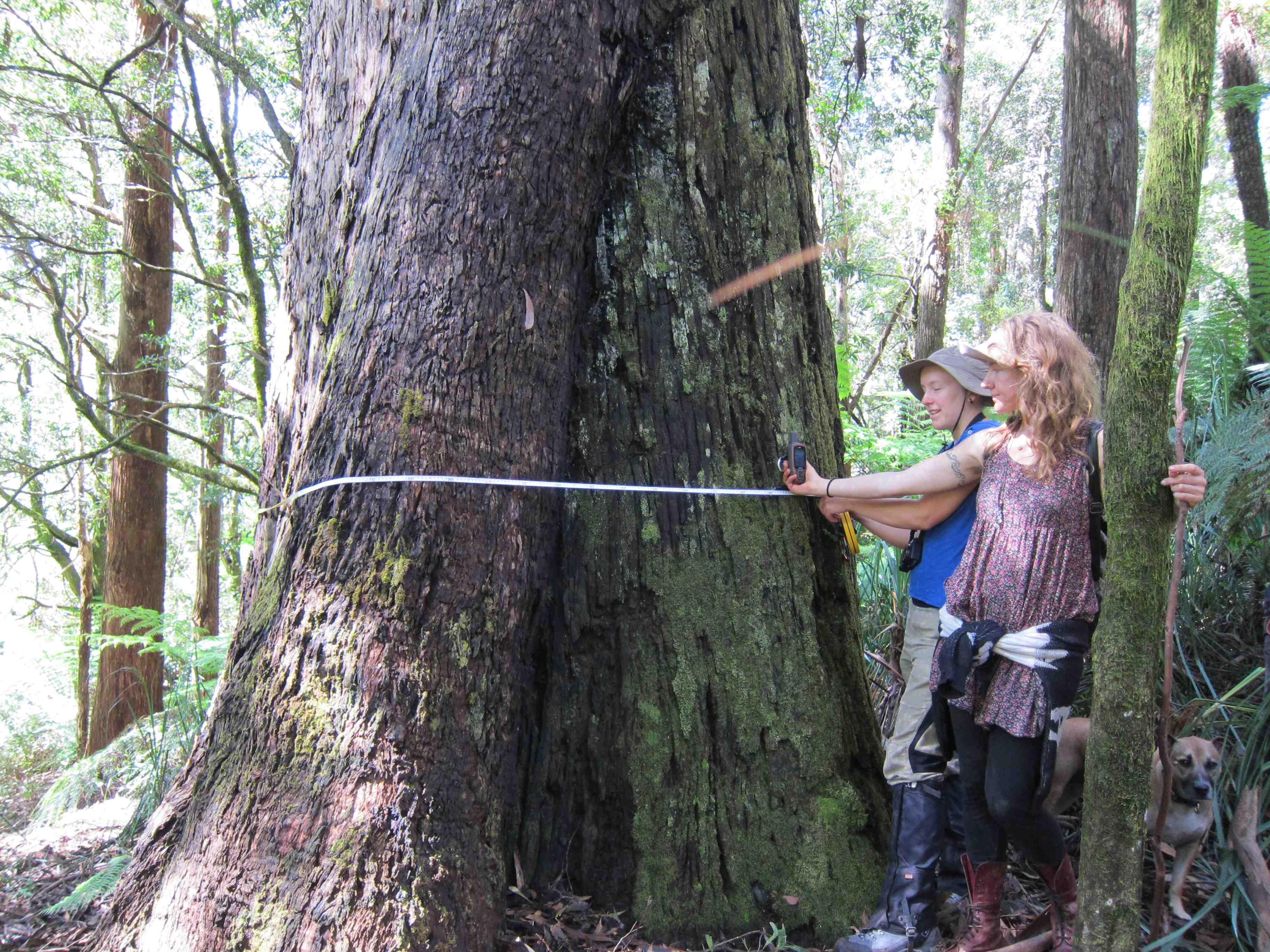