Geco's report, which can be read here, also documents the occurrence of Rainforest in the area, also threatened by logging and identifies several rare ferns which will be destroyed if logging in this known rainforest site of significance is allowed to proceed.

This area containing the Satinwood and rare ferns was affected by 2014 bushfires, which killed most (>90%) of the mature Satinwood population. As most plants are less than 5 years old and the population has not yet sufficiently recovered; this population is at a critically vulnerable stage with most plants still at a Juvenile stage (<1m), and not yet at a reproductive age.

There are four areas in Victoria that have substantial populations of Satinwood occurring within large intact forest (Otway Rangers, Wonnangatta & Upper Macalister River areas), and the Mt Buck area. The latter is the most vulnerable after recent of disturbances (2014 bushfire) & most threatened as it is the only population to be outside of formal reserves.

The Governments own 'Action Statement' for the species says "Fire intervals of less than eight years (or less than
the time to reproductive maturity) would threaten populations"- yet the area is scheduled for logging only five years after it was burnt!

If this logging operation is allowed to go ahead the population will be wiped out!

• The Rare  plant community Warm Temperate Rainforest (EVC32) was encountered along each
of the two gully systems explored.

Mt Buck (Rainforest site of significance EG42), has suffered impacts from the 2014 bushfire and rainforest areas
are currently recovering.
Rainforest was encountered along the gullies and lower slope of within and adjacent to coupe 827-513-
0017, areas of rainforest require 60m buffer within zones Priority 1&2 in Mt Buck RSOS EG42. 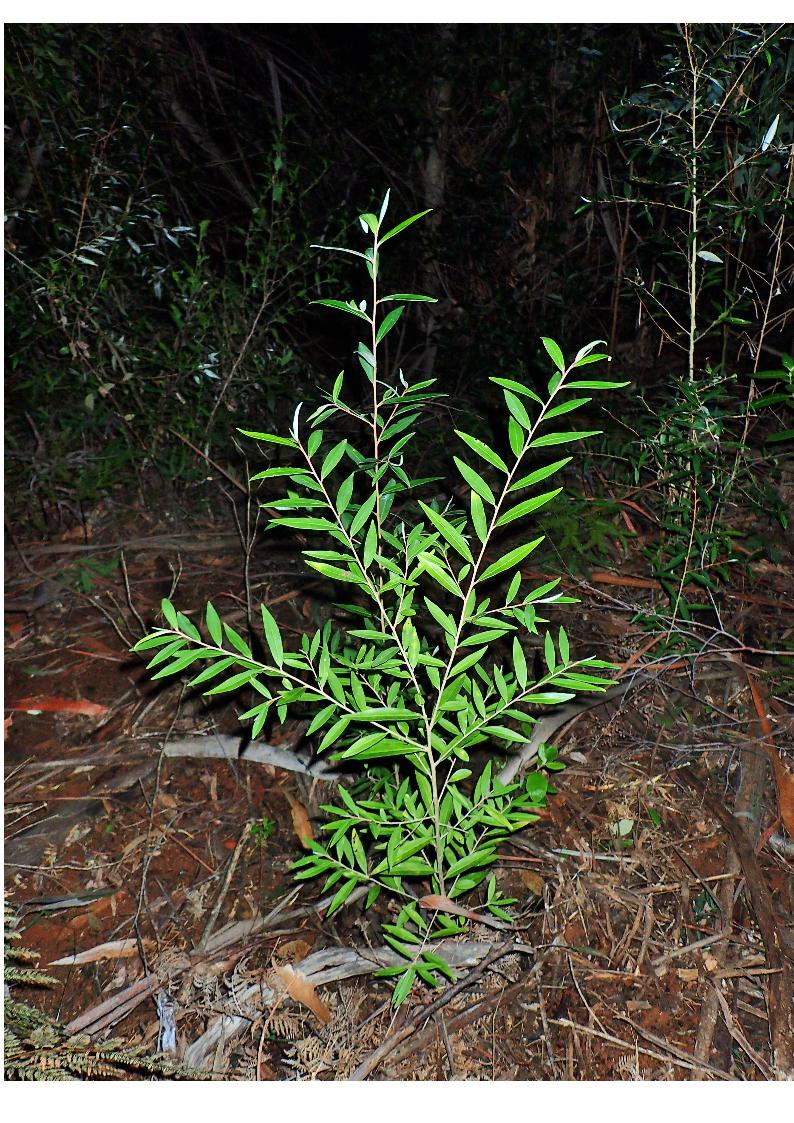 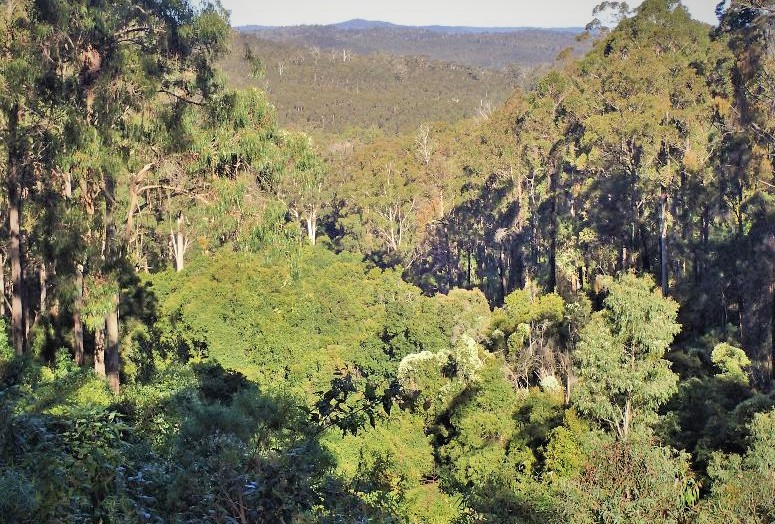