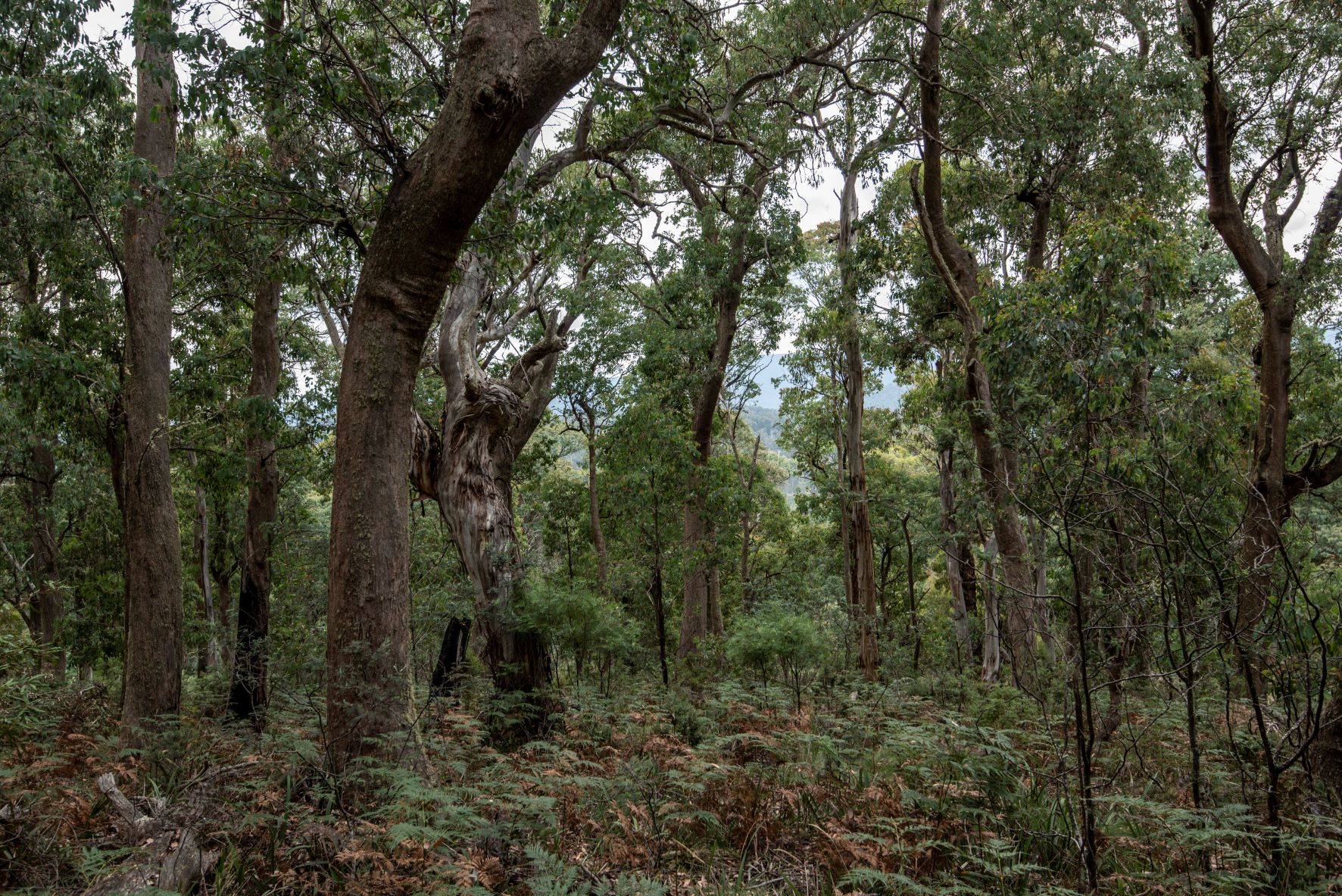 Logging started this week in a patch of untouched forests in Swifts Creek on Gunnai Kurnai Country, despite the Andrews government promising to protect all old growth forests in November 2019. Greater Gliders and Yellow-bellied Gliders have also been found in the area, the forests are an island in a sea of fire-impacted forests, and a critical refuge for threatened species.

A number of old growth forest areas have been logged since the government's supposed old growth logging ban. 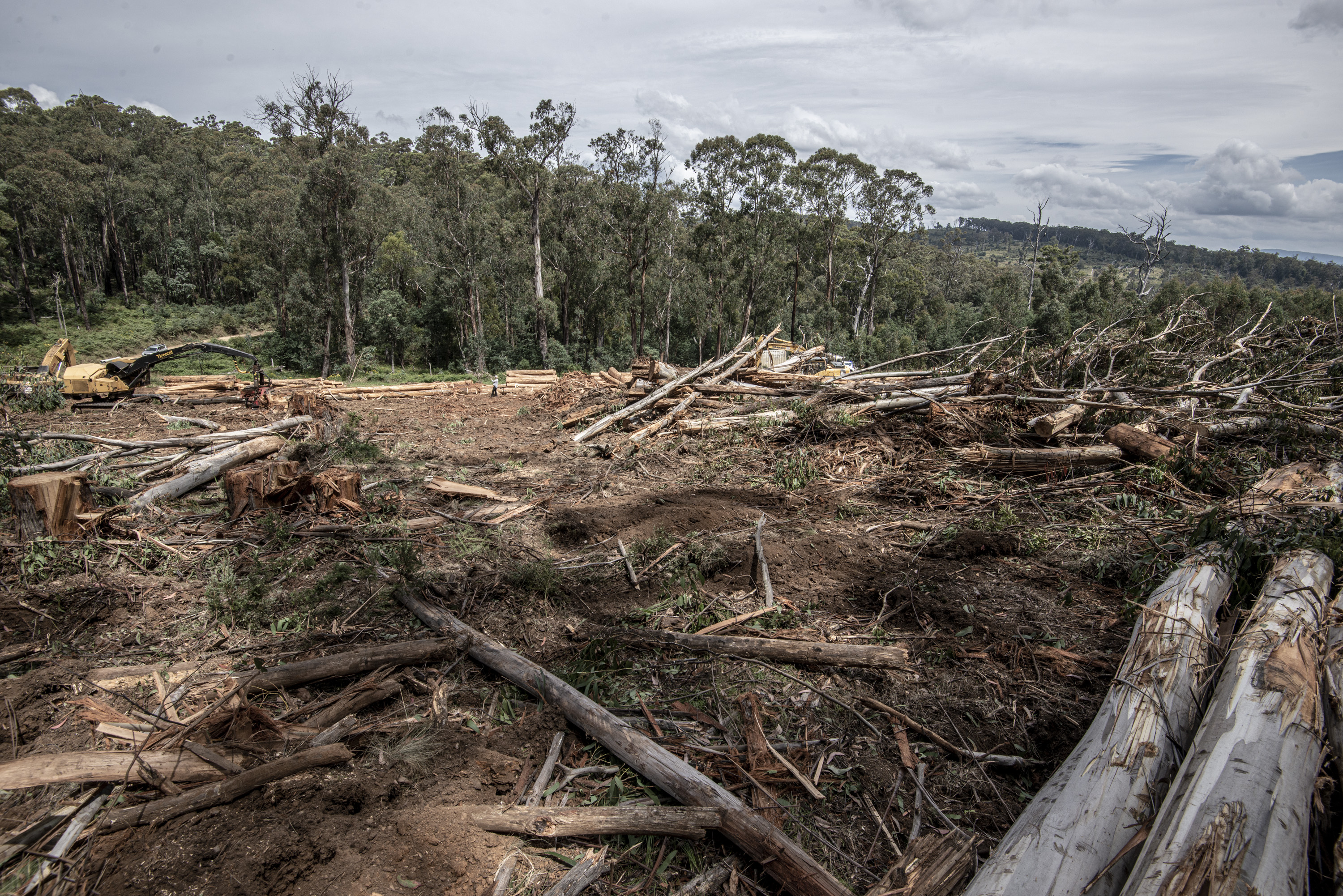 Mt Delusion in Swifts Creek has been targeted for logging in the last 6 months, despite being an important refuge for wildlife after the Black Summer bushfires. A number of areas of rare, mature, intact forests have been bulldozed. A recent report co-authored by a number of environment groups shows areas aren't regenerating after logging. Forests in Swifts Creek in particular have been heavily impacted by logging and are failing to regenerate despite it being a requirement by law.

We reported the breach to the Environment Department about the logging on Mt Delusion. The Department refused to prosecute and blamed deer grazing. 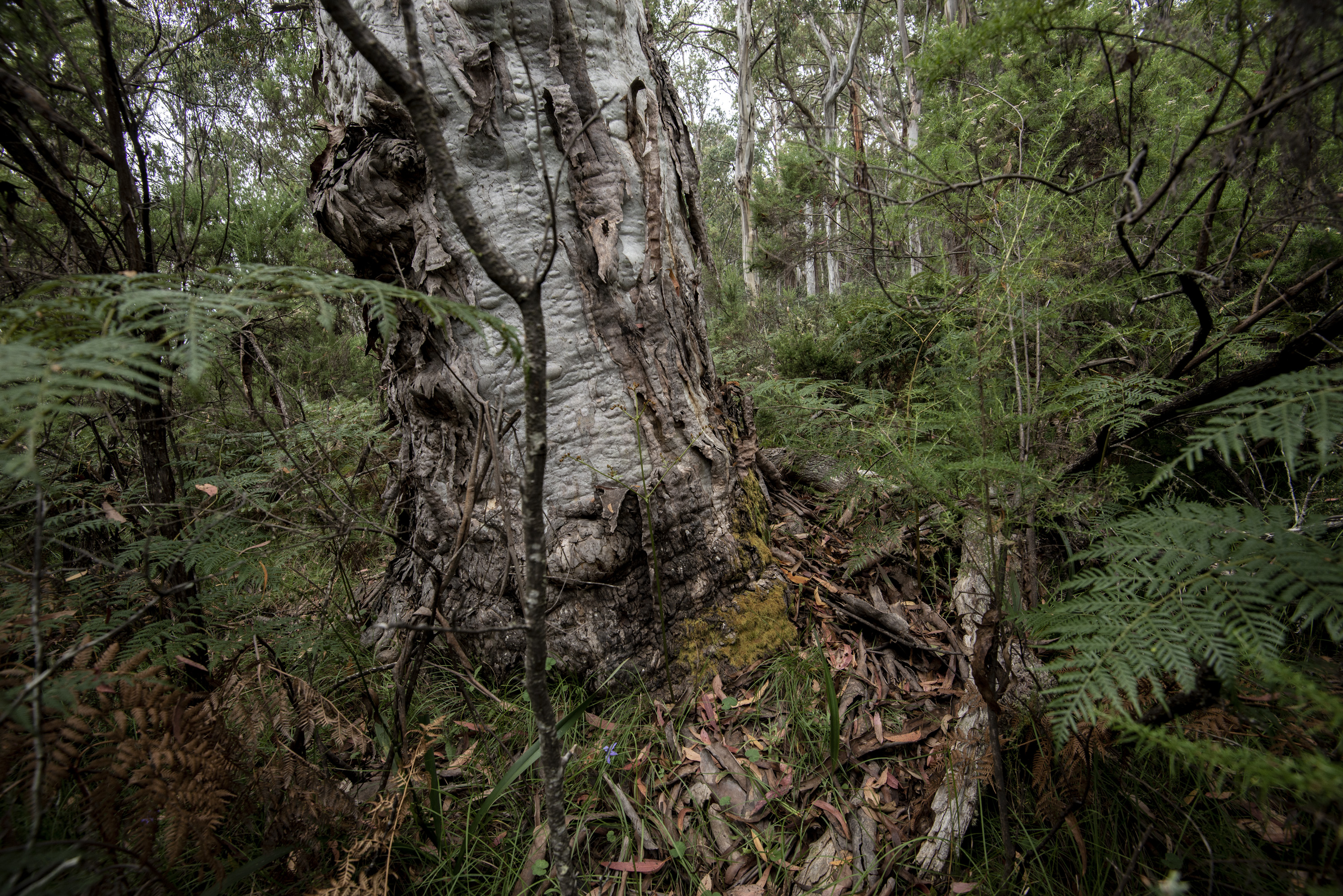 "The Andrews Labor government are breaking their promise made more than two years ago to protect all remaining old growth forests. They said 90,000ha of old growth forests would be protected, but they're still logging these untouched ancient forests."

"This government has shown time and time again they can't be trusted when it comes to our forests. Illegal logging, failing to protect wildlife after the devastating forests, and now this. It's a government that makes announcements but won't follow through with action. It's an absolute disgrace and they need to step in and stop the logging and properly protect these forests."