“It’s time for DELWP to stop the excuses and get on with the job of enforcing the law and protecting our environment.”

VicForests were facing criminal charges for logging protected rainforest in East Gippsland. The charges were thrown out after the court found the department’s prosecution team had not provided adequate details on the charge sheet. 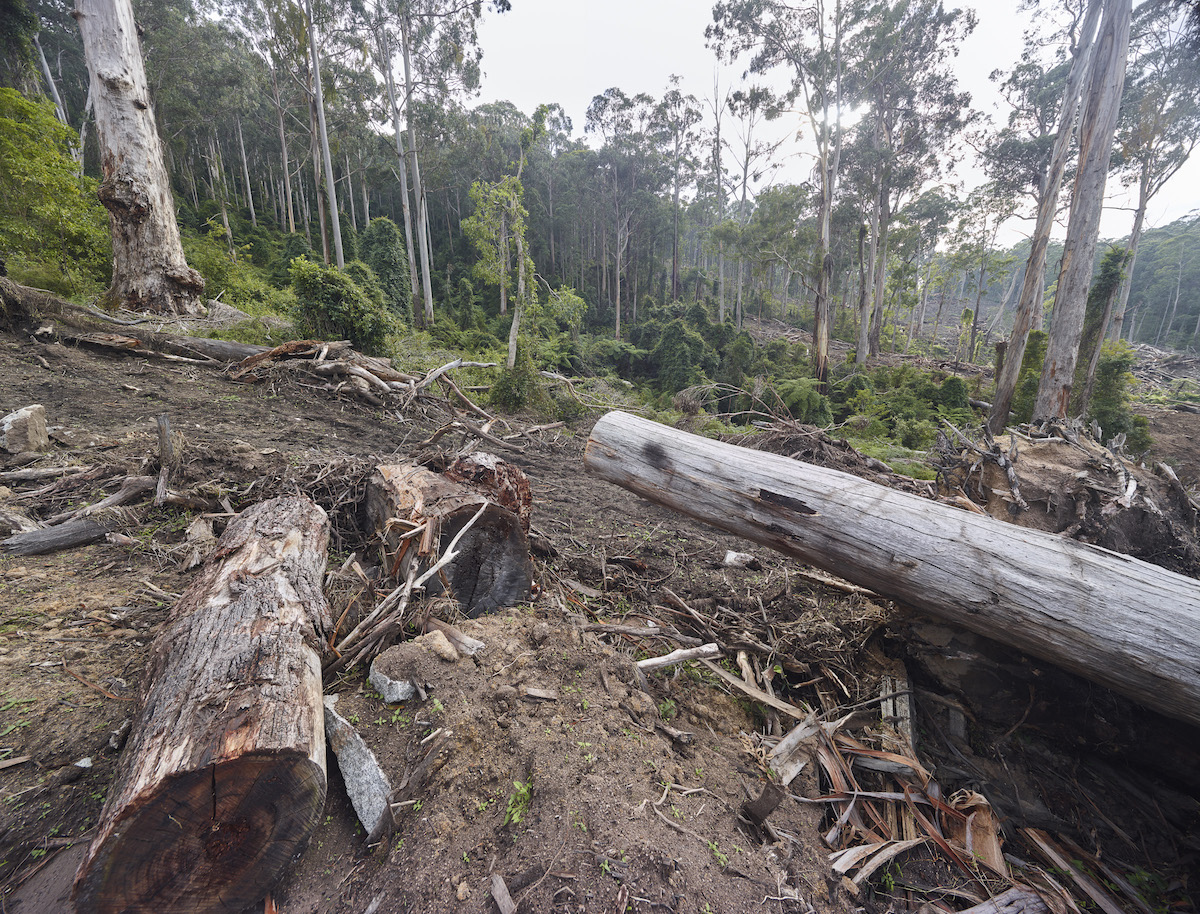 Ed Hill said: “We strongly welcome this much needed review which we’re hopeful will address an entrenched culture of apathy and incompetence within DELWP that has resulted in extremely poor regulation of logging.”

“It is very encouraging to see Ministerial leadership to address the DELWP’s lack of transparency and commitment to just and fair regulation. DELWP’s poor accountability has produced very poor environmental outcomes.”

“We commend the Minister for taking this initial first step and strongly encourage her to continue to act to build confidence in the regulation of logging in Victoria.”

“For over a decade the DELWP has failed in its role as a regulator. Despite hundreds of logging breaches, it has failed to run a single successful prosecution of VicForests.”

“Whilst this is great move by the Minister, a lot more needs to be done to protect Victoria’s natural environment. The Andrews government’s record on the protection of nature leaves little to be desired, it is critically important now, more than ever that decisive action is taken to formally protect Victoria’s high environmental value forests from logging,” said Ed Hill.

Terms of reference for the review can be viewed here