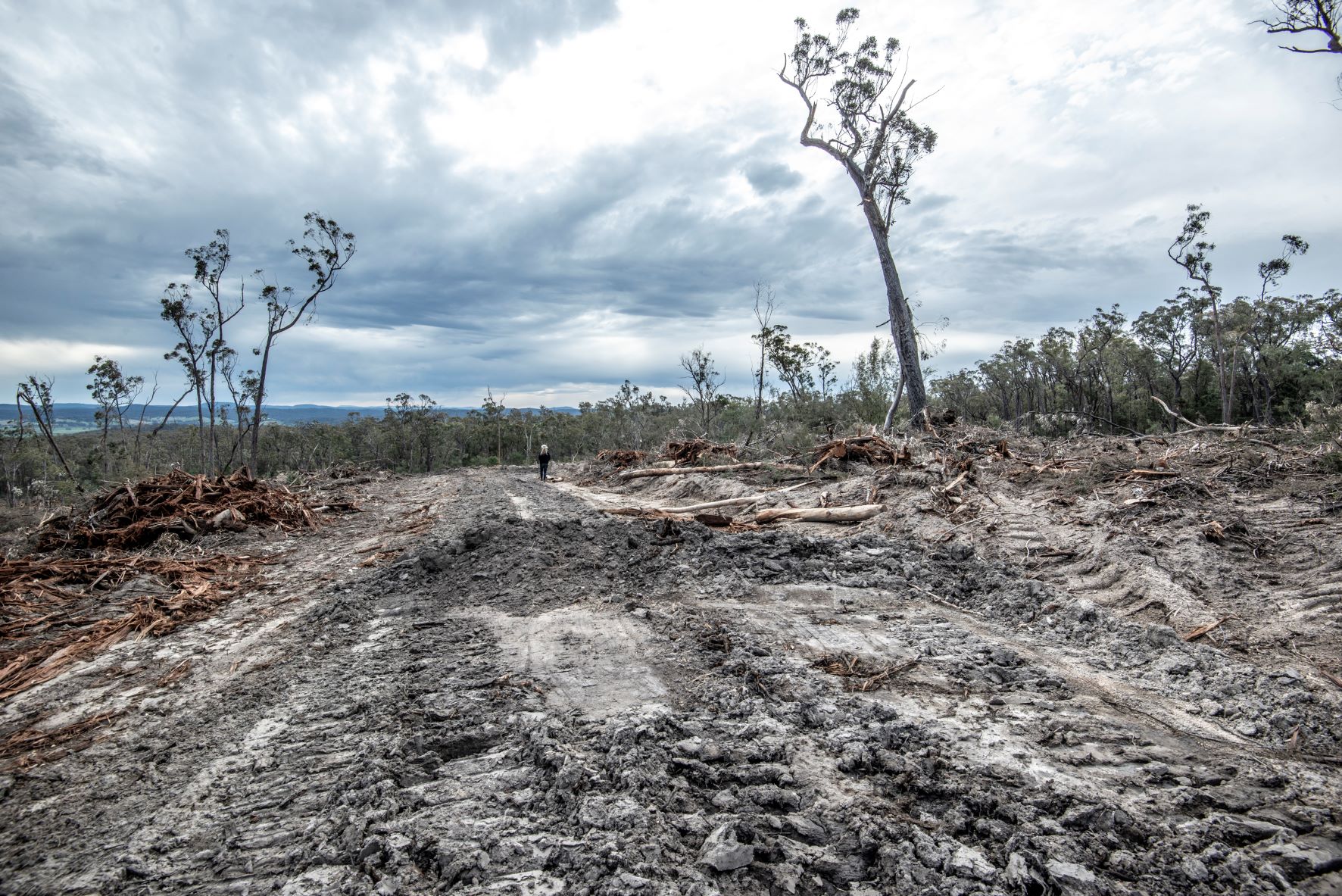 While native forest logging is primarily the responsibility of state governments, there is still federal overlap and responsibility. We've produced this scorecard on what the positions are of major parties for forests. 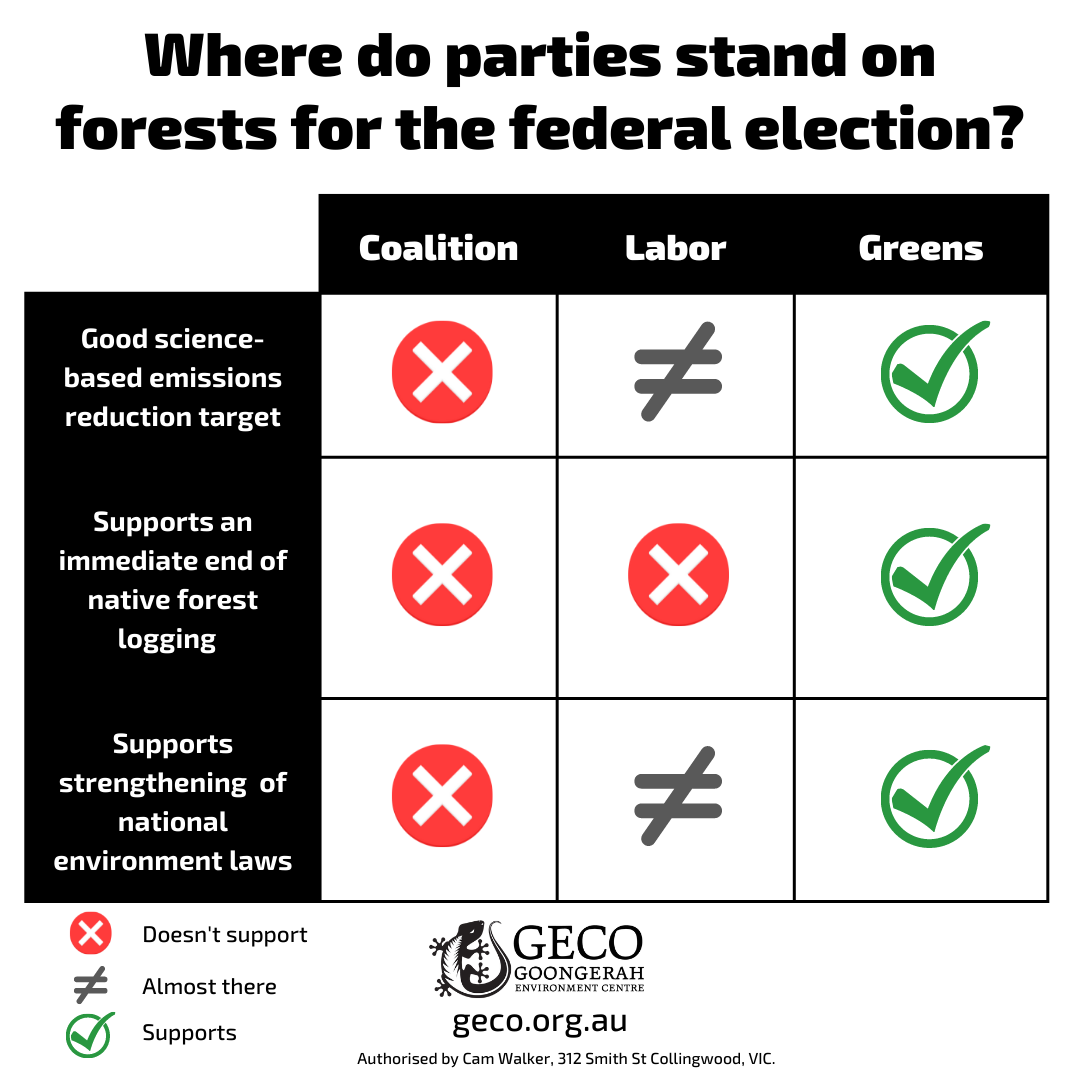 Want to join us to campaign for forests in the VIC state election? Sign up here.

Climate change is one of the biggest threat to forest longevity, as the devastating Black Summer bushfires showed us. Many species which form part of complex ecosystems cannot adapt to rising temperatures as well, such as Greater Gliders. A forest is not just the trees, it’s an entire community, of which we are also a part. Forests are also critical for mitigating the impacts of climate change. One of the best and easiest ways to take action on climate change is to protect our forests, which are one of the world’s most effective ecosystems at storing carbon.

The emission cuts of the three major parties for 2030 are:

12.6 million hectares burned across the continent, with 1.1 burning in East Gippsland alone. In Victoria, around a third of newly proposed logging coupes on the September 2021 logging plan are in the fire extent as well… If you thought logging was bad, post bushfire logging is so much worse...

Despite the horrific impacts of the bushfires, just a few months later in March 2020 state and federal governments rolled over their dodgy intergovernmental deals (called Regional Forest Agreements or RFAs). This meant that even after the worst bushfires in living memory, logging continued business as usual as if nothing had happened... It’s taken both state and federal government’s over 2 years to look into the impacts of the bushfires in their ‘Major Event Review’ with possible consequences for native forest logging practices. So while we continue to wait for the recommendations to be handed down, precious unburnt refuge areas are still being logged.

The RFAs are outdated, dangerous, and need to be abolished. All native forests must be protected.

The Greens are currently the only party committed to repealing the RFAs.

Stronger national environment laws, we've had the answer all along.

When the RFA's were created by Paul Keating in 1997, he astonishingly made them exempt from the Environment Protection & Biodiversity Conservation Act, which is a national legal framework. Logging is the only extractive industry to have this exemption. On October 2020 Professor Graeme Samuel AC handed down the Final Report of the Independent Review of the EPBC Act 1999, which is required every 5 years. As part of this review he recommended the removal of these exemptions for the logging industry, amongst other important reforms.

We will continue campaigning for state and federal action to protect all remaining native forests. Join with us to organise at next state election here. 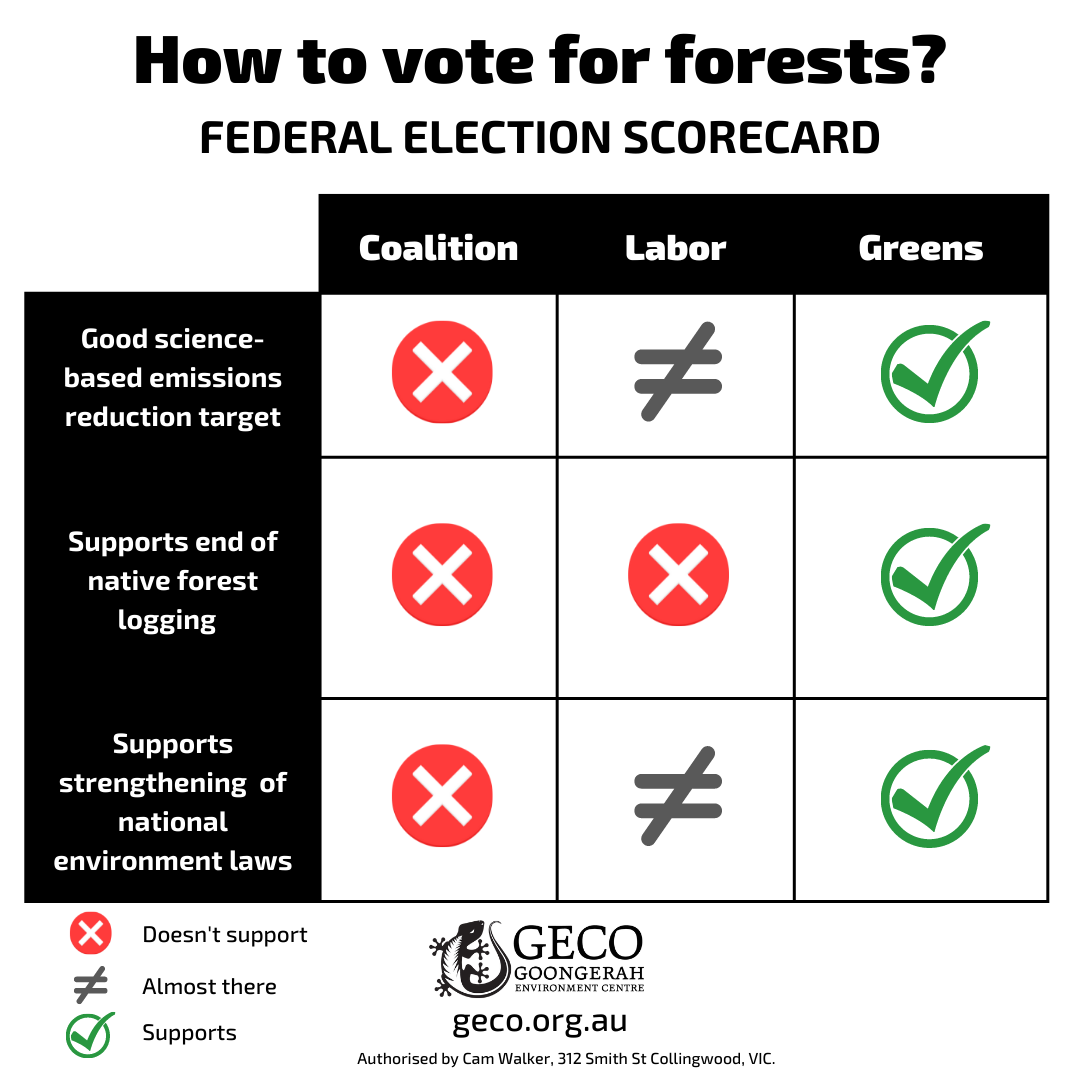