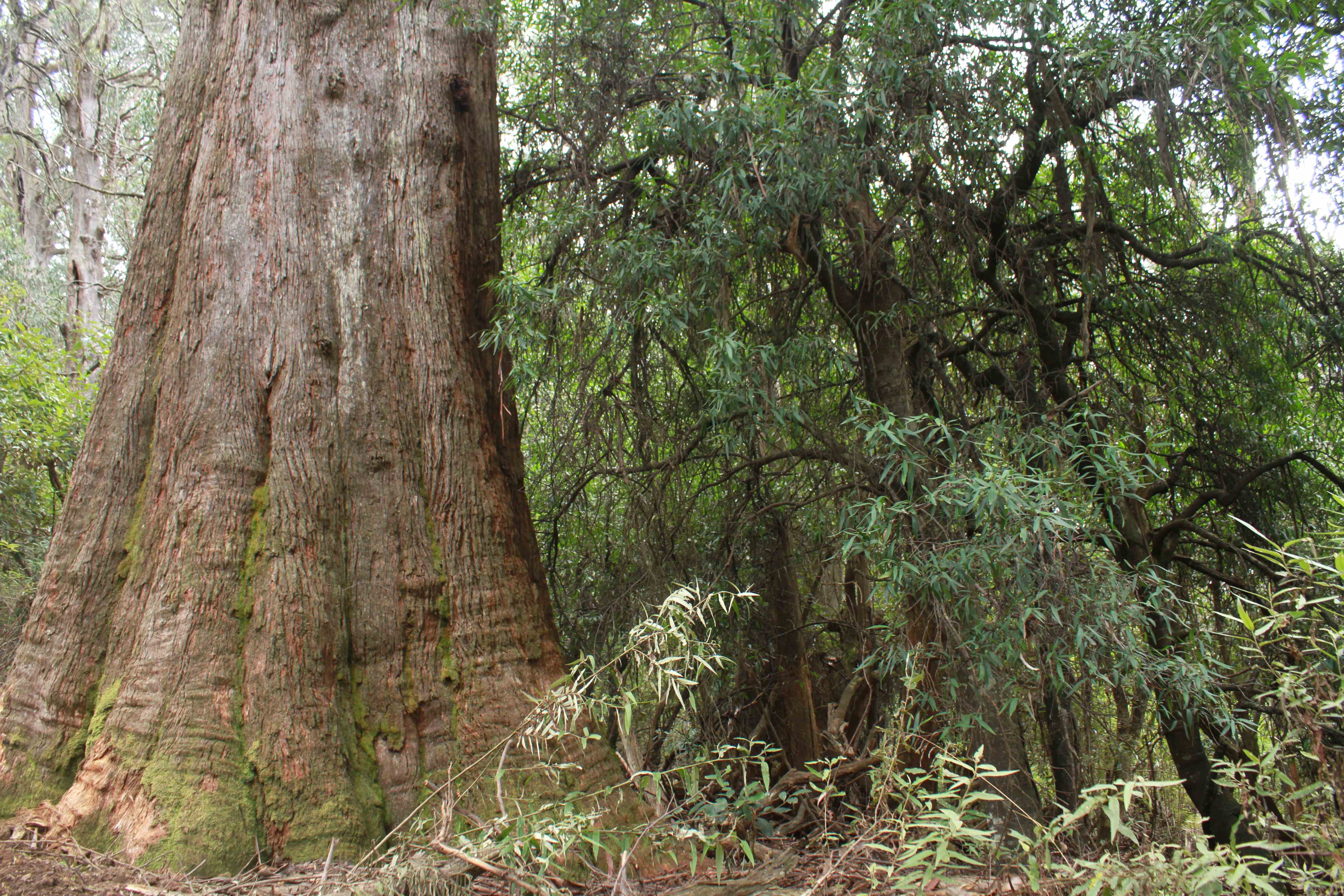 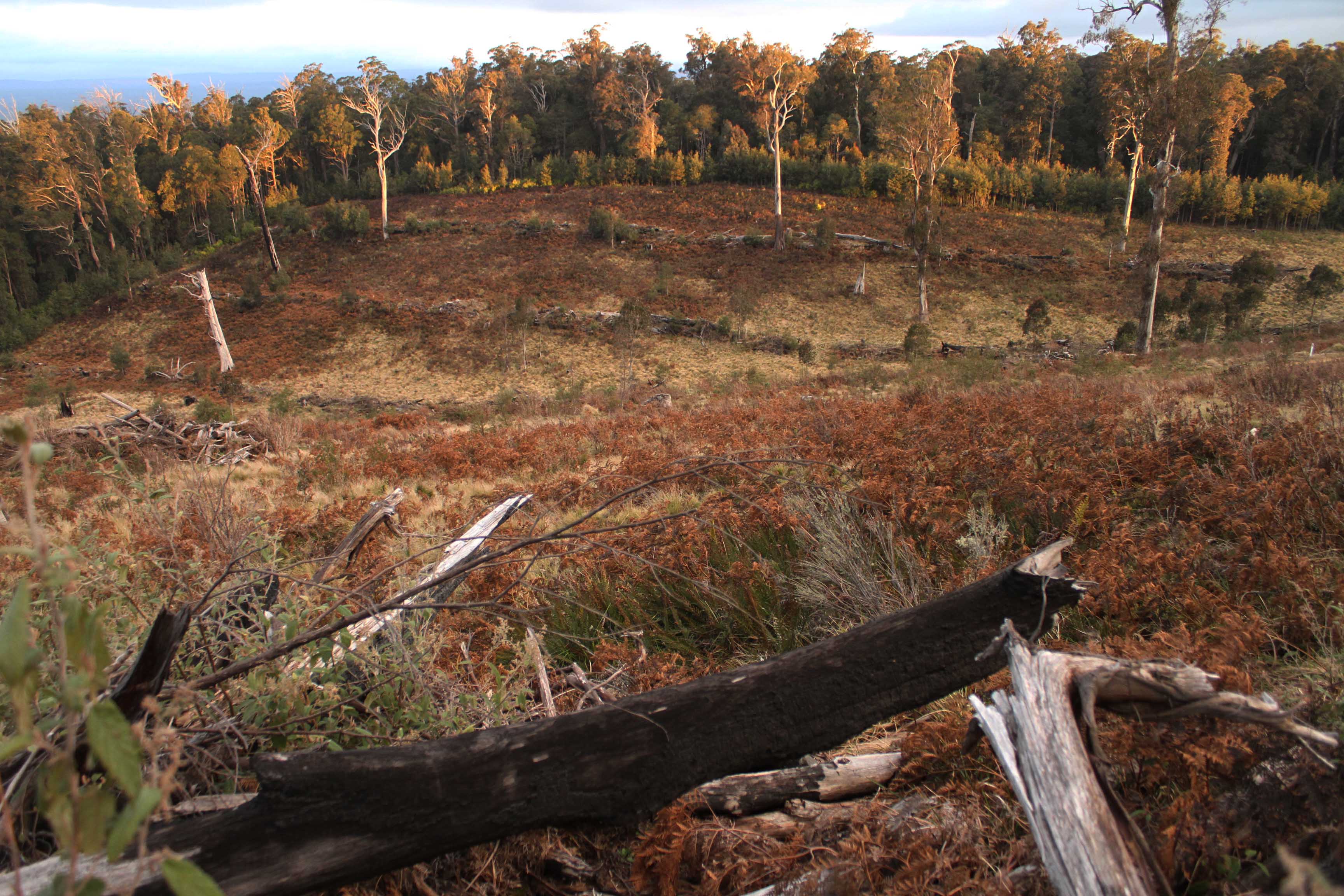 An East Gippsland environmentalist is calling for an investigation into areas of state forest that have failed to regenerate after being logged.

Jill Redwood said there was a parcel of land outside of Bendoc, near the New South Wales border, where there was nothing but dead bracken on land that was logged 11 years ago.

Ms Redwood said State Government data showed there was 10,000 hectares of land across Victoria where trees and plants had not regrown after clear-felling.

"It's going to take a lot of money and time and possibly even hand planting.

"Failed regeneration is a pretty sorry state. It really just looks like a huge field of dead bracken and nothing else, not even wattle are coming up.

"Major, major disaster and this was once very rich, bio-diverse forest."

However, he said some areas, including at Bendoc, were not regenerated by the State Government before VicForests was created.

"VicForests started operation in 2004 and there was a backlog of areas that weren't successfully regenerated prior to us starting operations and from time to time the Victorian Government contracts us when there's funds to do that work," he said.

He said alpine regions could be harder to regrow plants in.

"The risks are greater generally speaking as you increase elevation," he said.

"That's not to say it can't be done successfully. What it means is we need to take additional measures, certainly we increase our seed application rate and we get our site preparation right."

See the slide show below of forests in the Cottonwood range that are scheduled for logging. We were surveying here during the September survey camp. 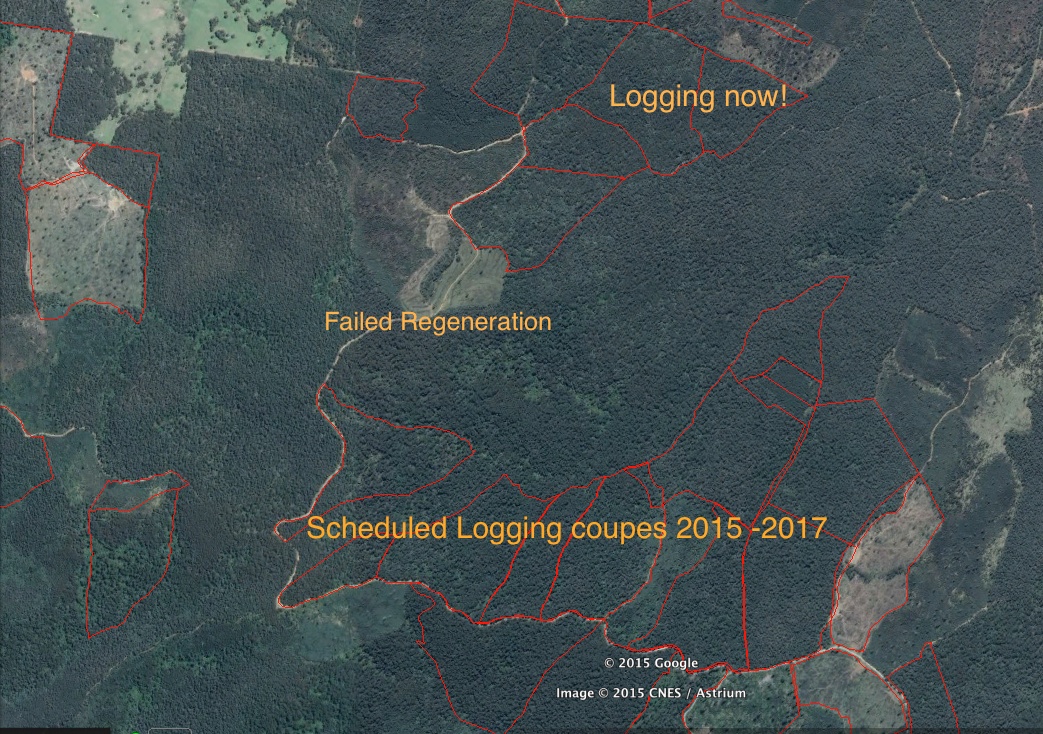 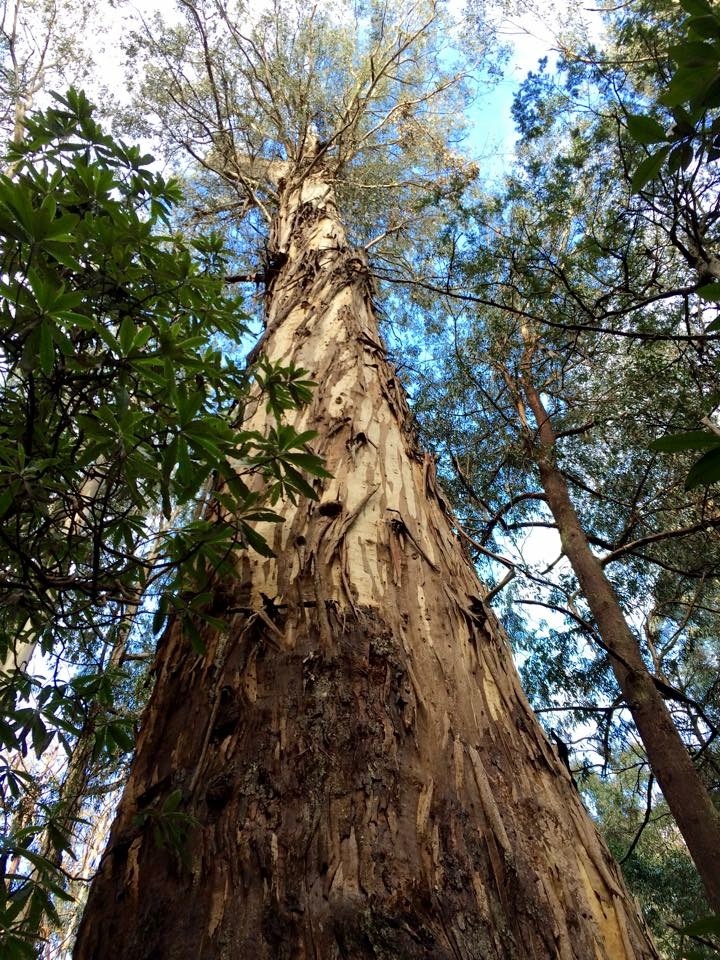 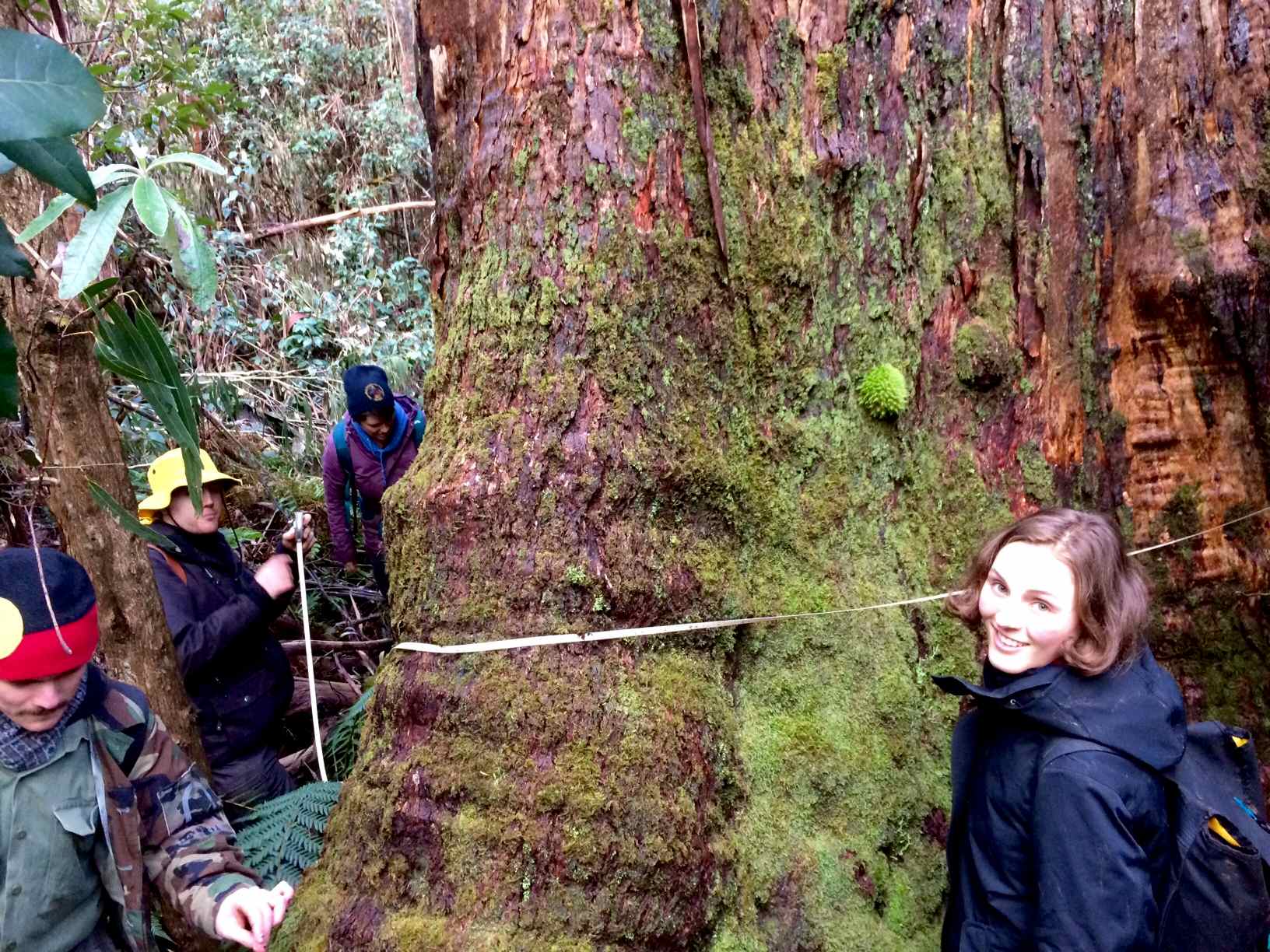 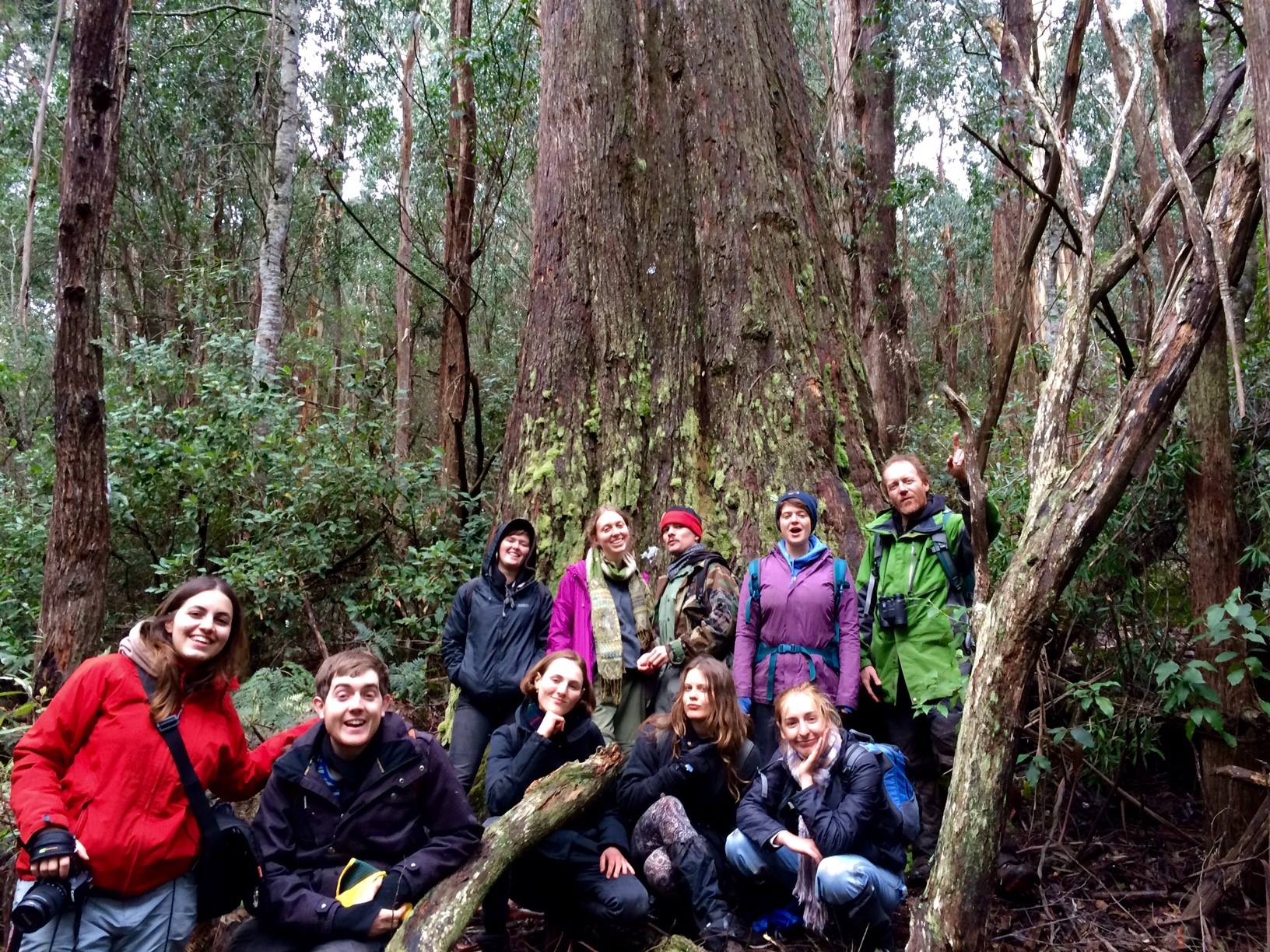