Logging has recommenced in the highly contentious old growth forest of Hensleigh creek rd, near Errinundra National Park. Logging was halted in April after we exposed illegal rainforest logging. The Victorian government conducted two investigations and an independent review which found 'inconclusive' evidence because the rainforest had already been destroyed. Environment Minister Lisa Neville committed her Department to improve logging rules in light of this controversial operation, but in a massive backwards step she has allowed VicForests back into the area. We took direct action to stop the logging yesterday. Police broke up the blockade last night and logging is expected to start again today. Logging is occurring without a legally required pre logging survey for protected wildlife. We've documented Greater Gliders in high densities in the area, however the government are refusing to protect their habitat and force VicForests to conduct a legally required survey. Click read more to take action and read our media release. 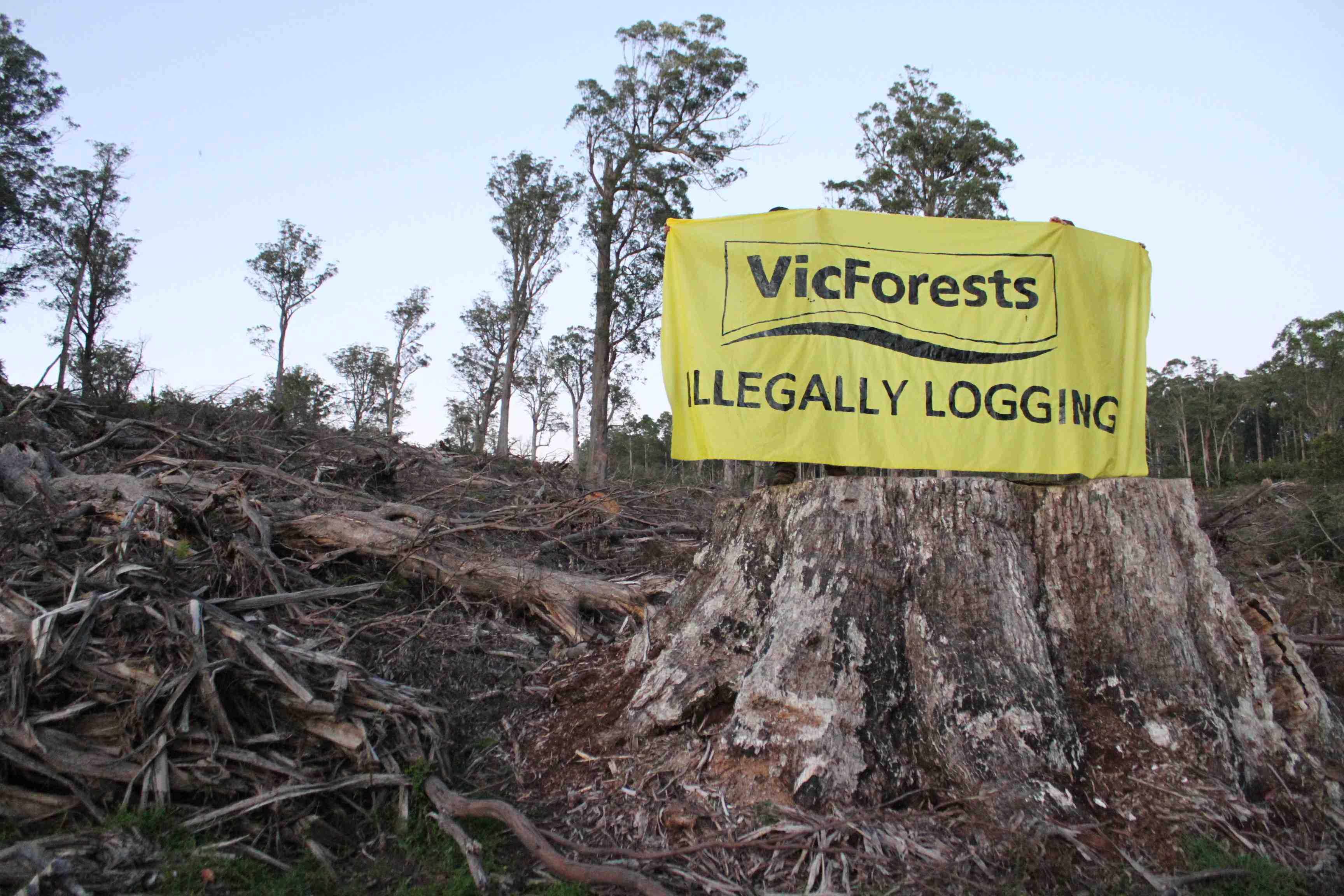 Logging has recommenced in controversial old growth forest on the Errinundra Plateau, far East Gippsland. A protest was established in the area yesterday. Police moved in and broke up the protest overnight. A person in a tree platform attached to logging machinery prevented logging from occurring yesterday. Logging is expected to resume this morning.

The old growth forest near Errinundra National Park was first logged in April 2015 but was suspended after Goongerah Envrionment Centre (GECO) documented rainforest logging in breach of the logging rules.

Two government led investigations and an independent review returned an inconclusive ruling, citing a lack of evidence because the rainforest area had already been logged.

“Environment Minister Lisa Neville described the logging as ‘extremely poor practice’ and ‘disturbing’. She committed her Department to better protect giant trees in light of the controversy surrounding this operation that logged trees greater than 11m in circumfernece, likely to be over 500 years old,” said Ed Hill.

“We thought the government would never allow logging here again. Minister Neville took steps in the right direction but it seems VicForests want to push her backwards and has begun logging the same giant trees the Minister has been trying to protect, “ said Ed Hill

“The government was alerted on Monday morning, but failed to do anything. It appears they have no control over VicForests, who are acting in a highly provocative manner by targeting this contentious forest again,” said Ed Hill.

“VicForests failed to conduct a legally required pre logging fauna survey in this area. We have identified protected species such as Greater Gliders and a Powerful Owl and informed the Minister of the destruction of their habitat that is occurring under her watch,” said Ed Hill.

“It should not be up to community groups like us to do the work of the VicForests and the Department of Environment to survey for protected species and conserve important habitat,” said Ed Hill.

“We are calling on the Minister to immediately stop the operation and order VicForests to comply with the law and carry out a survey for protected wildlife,” said Ed Hill. 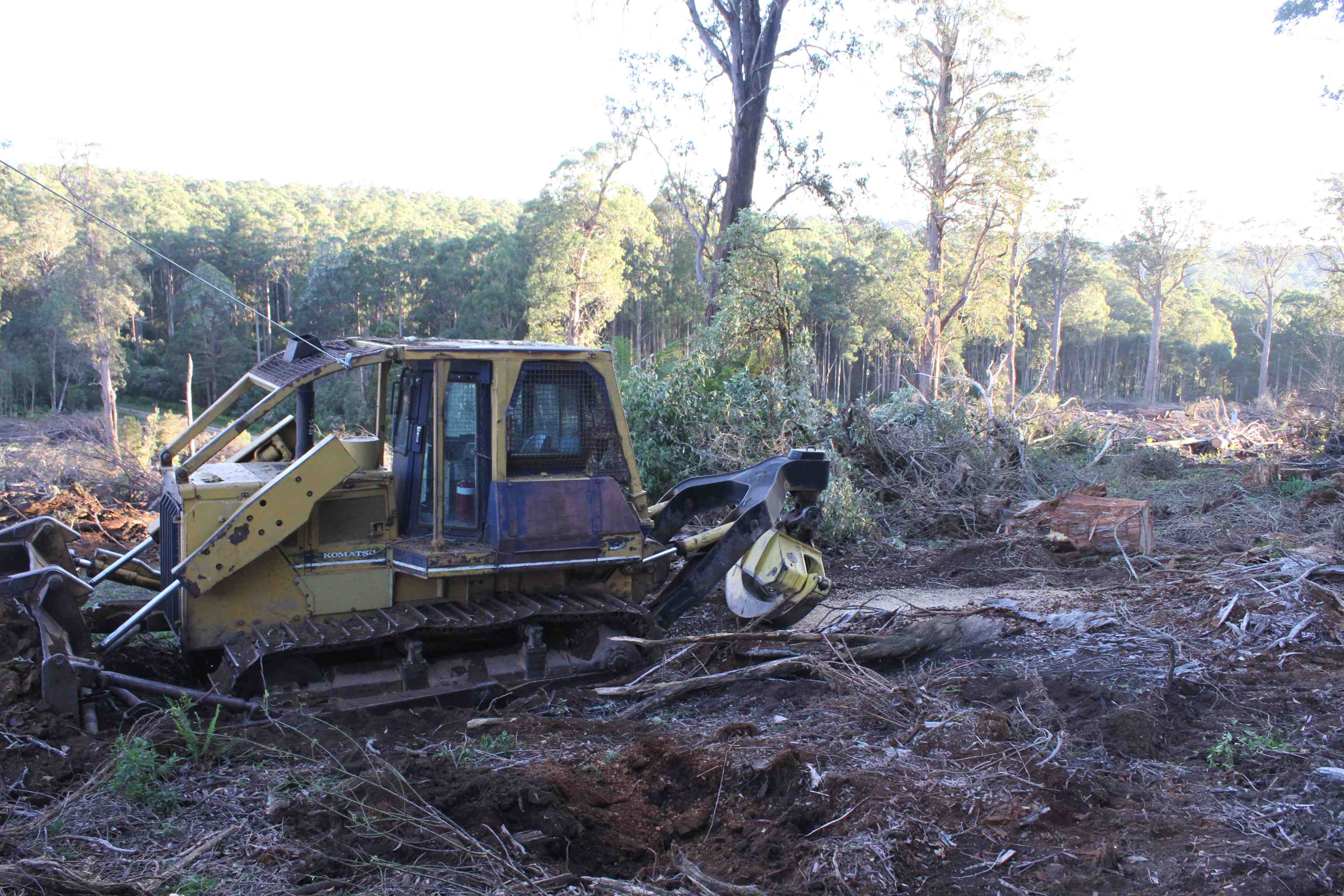 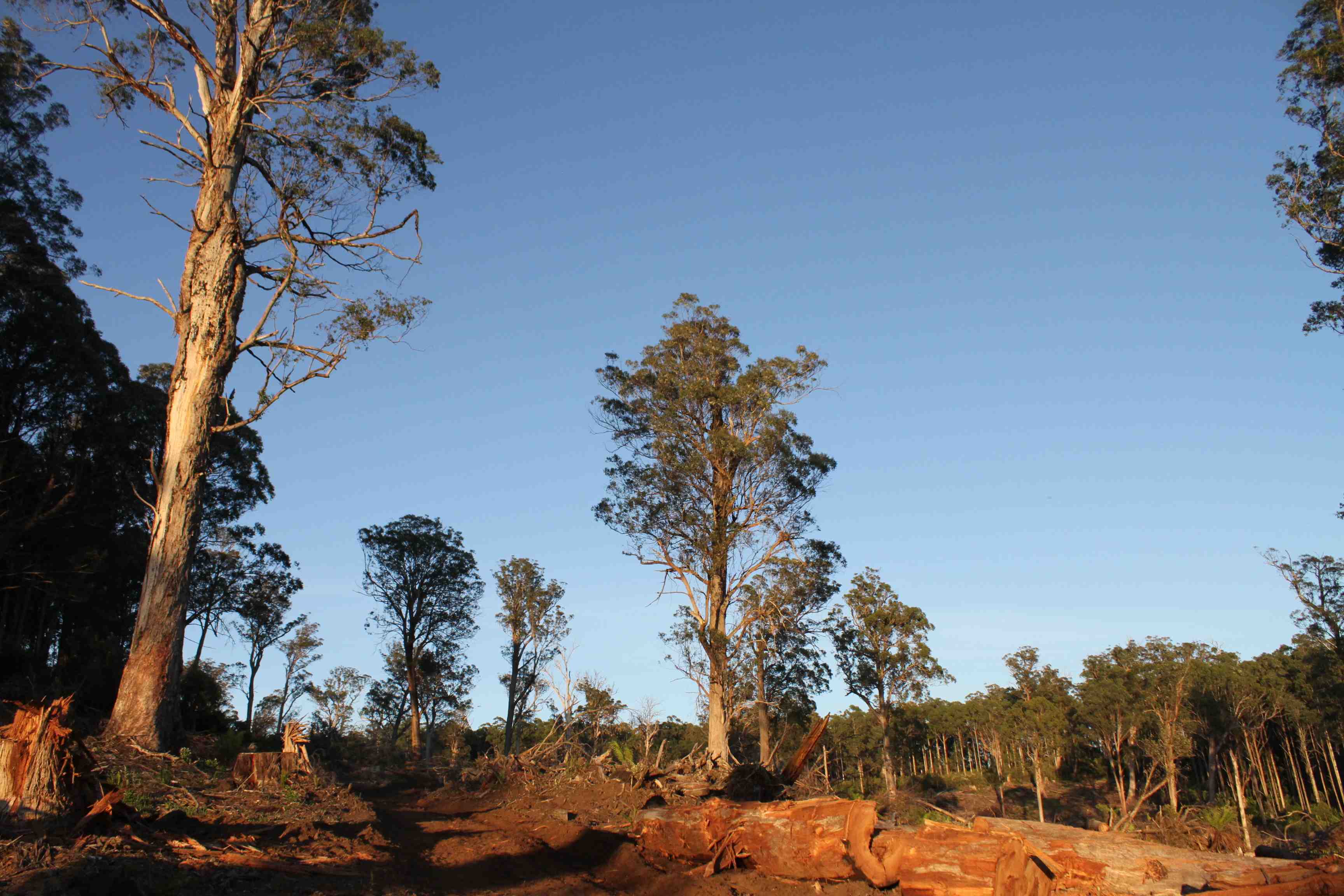 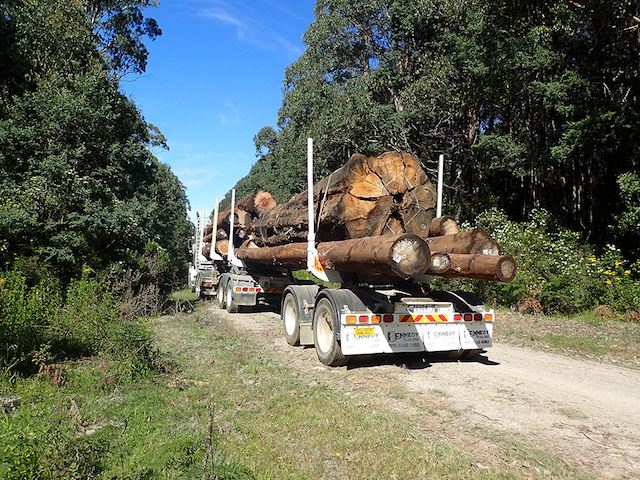 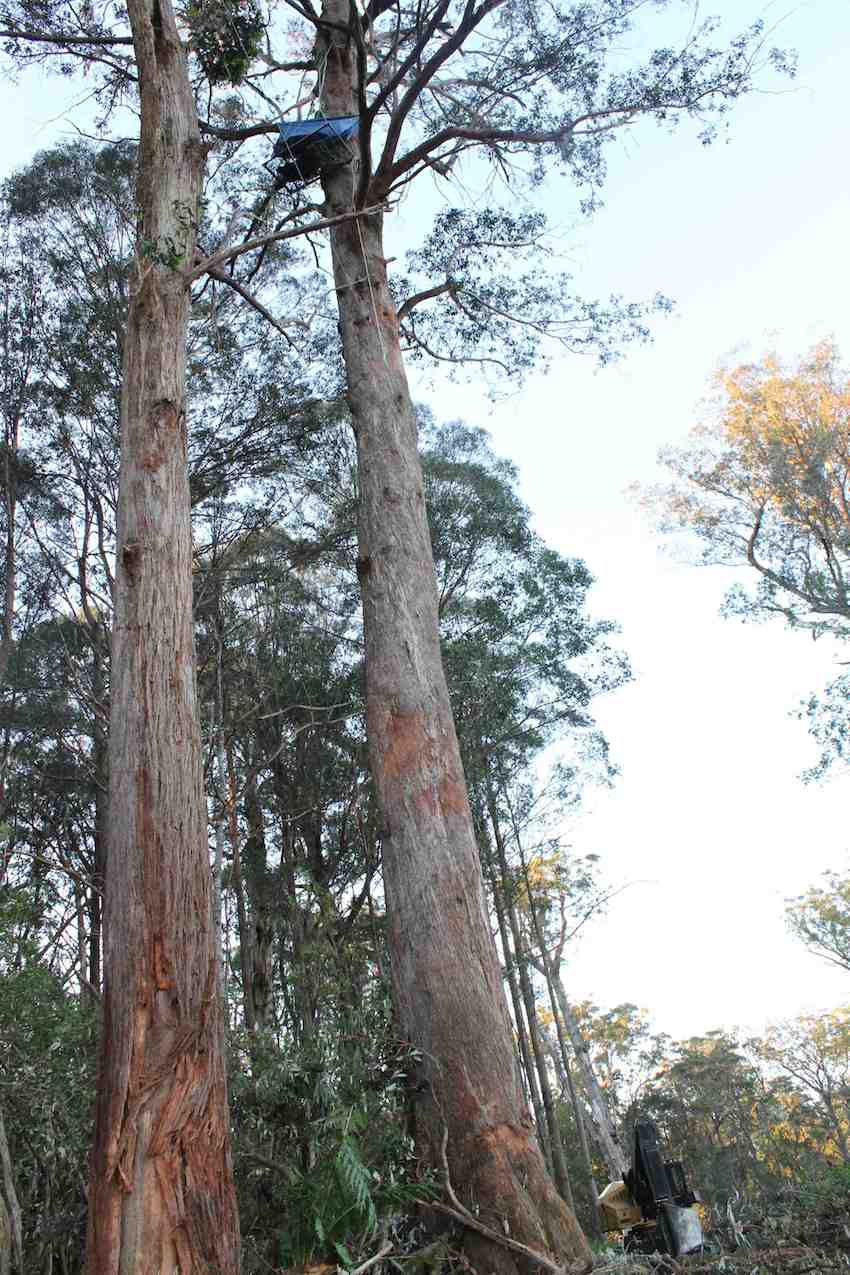 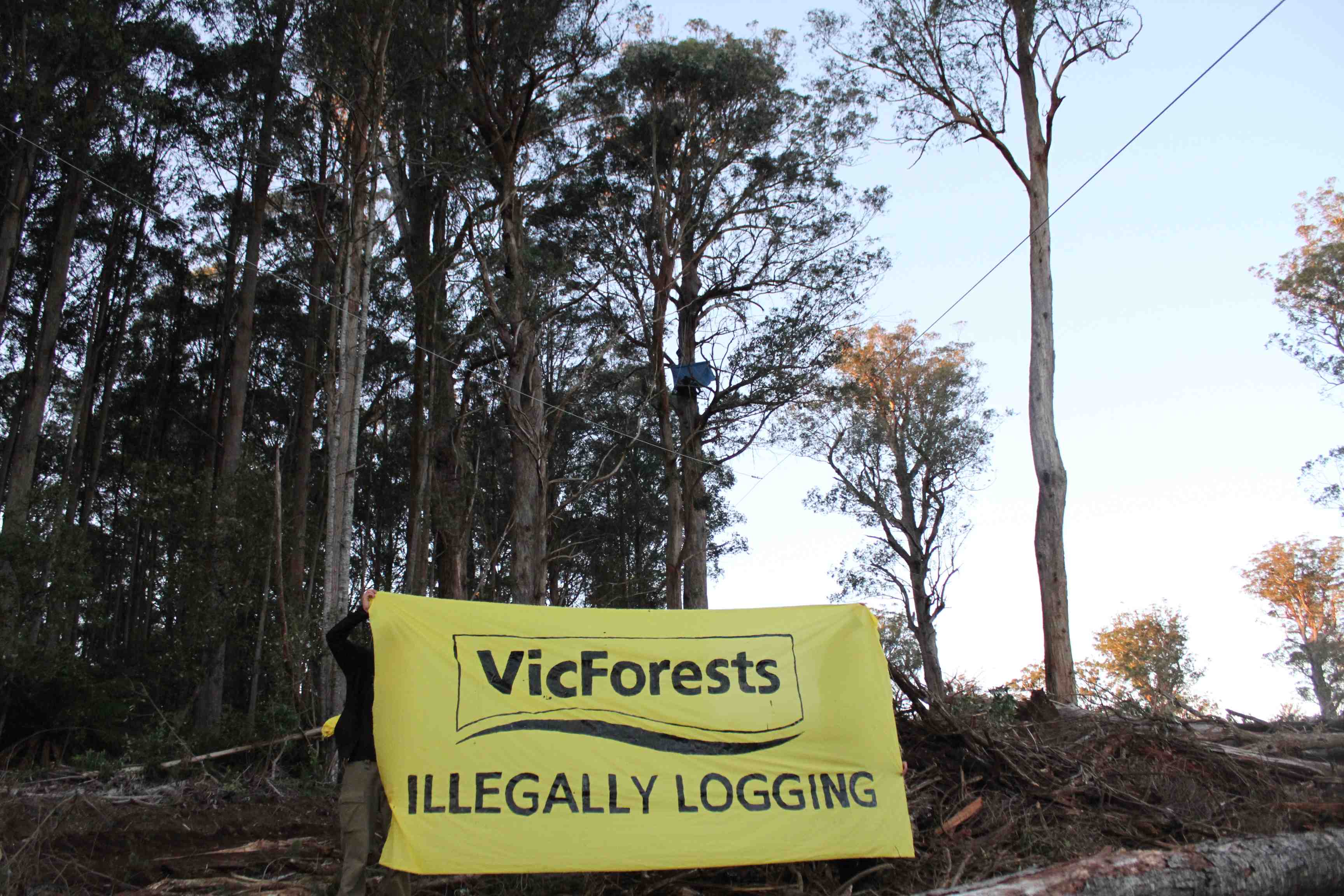 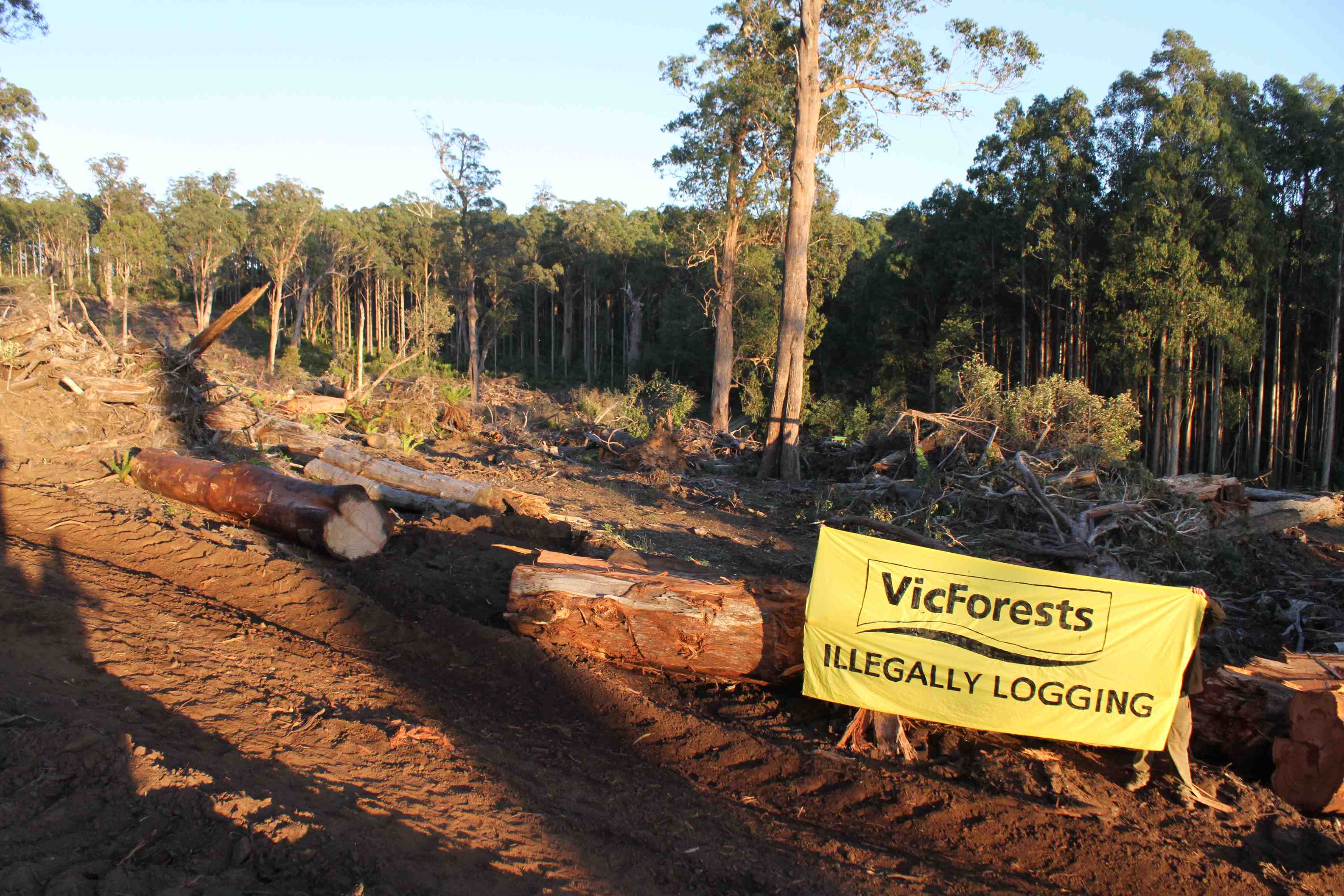 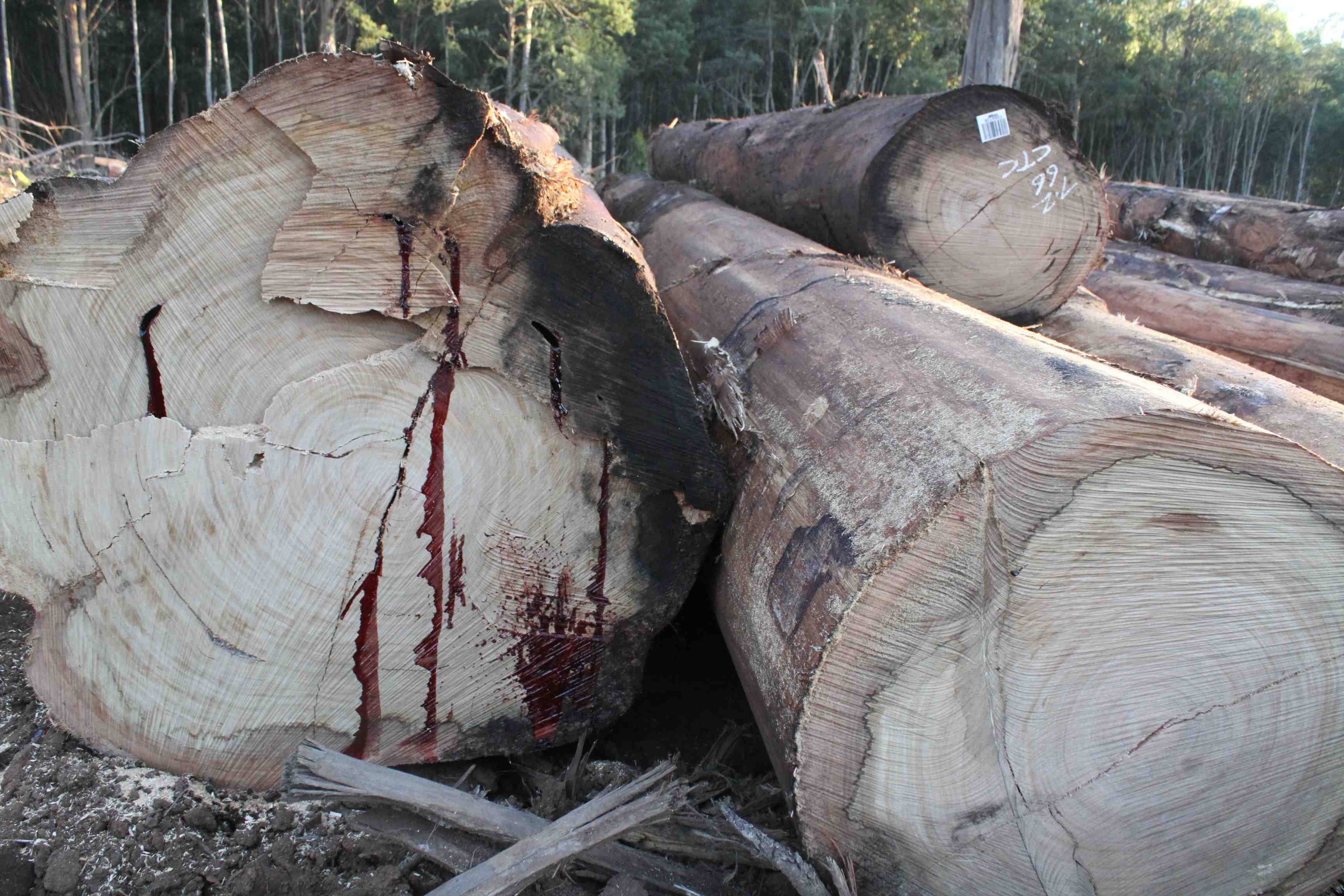 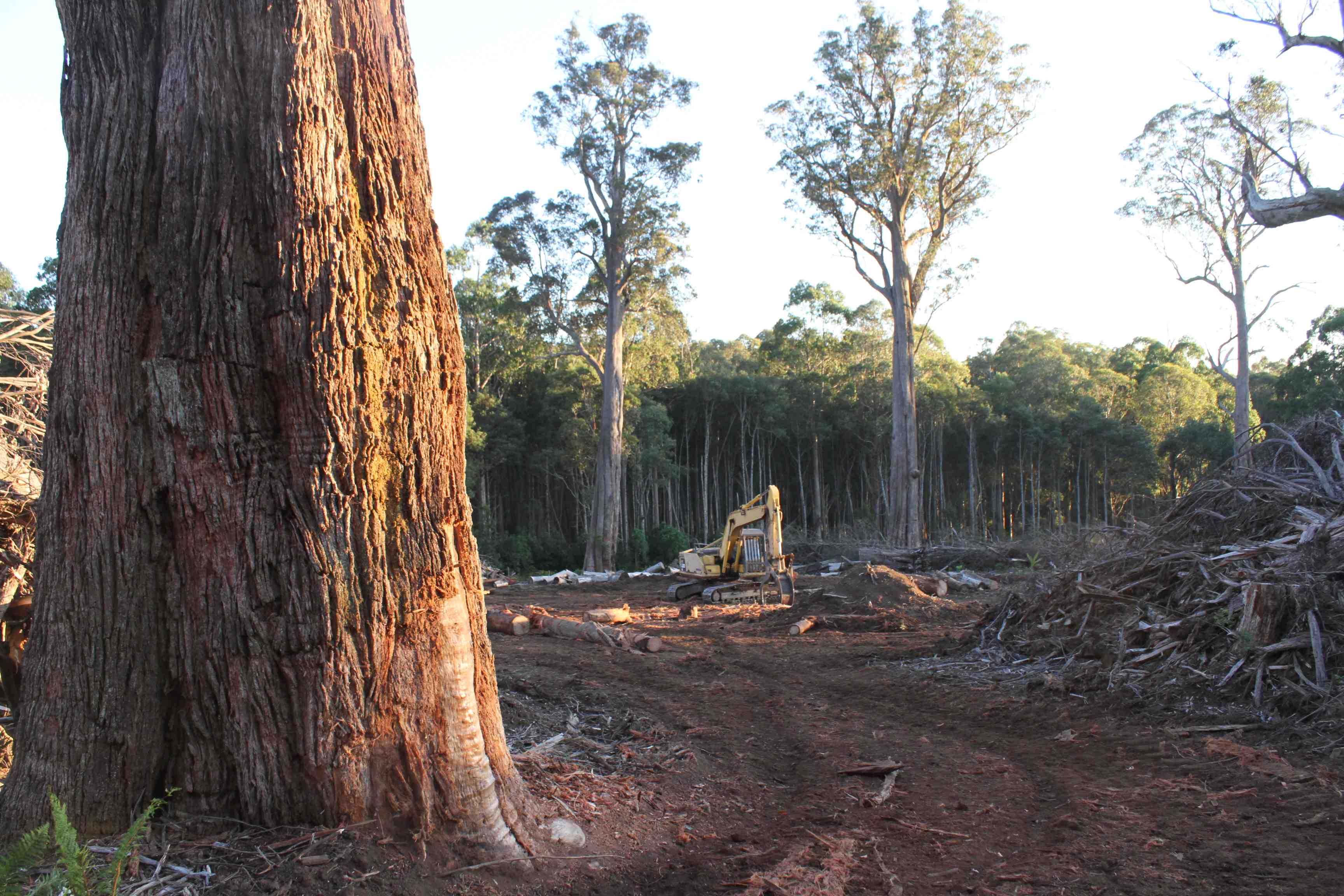 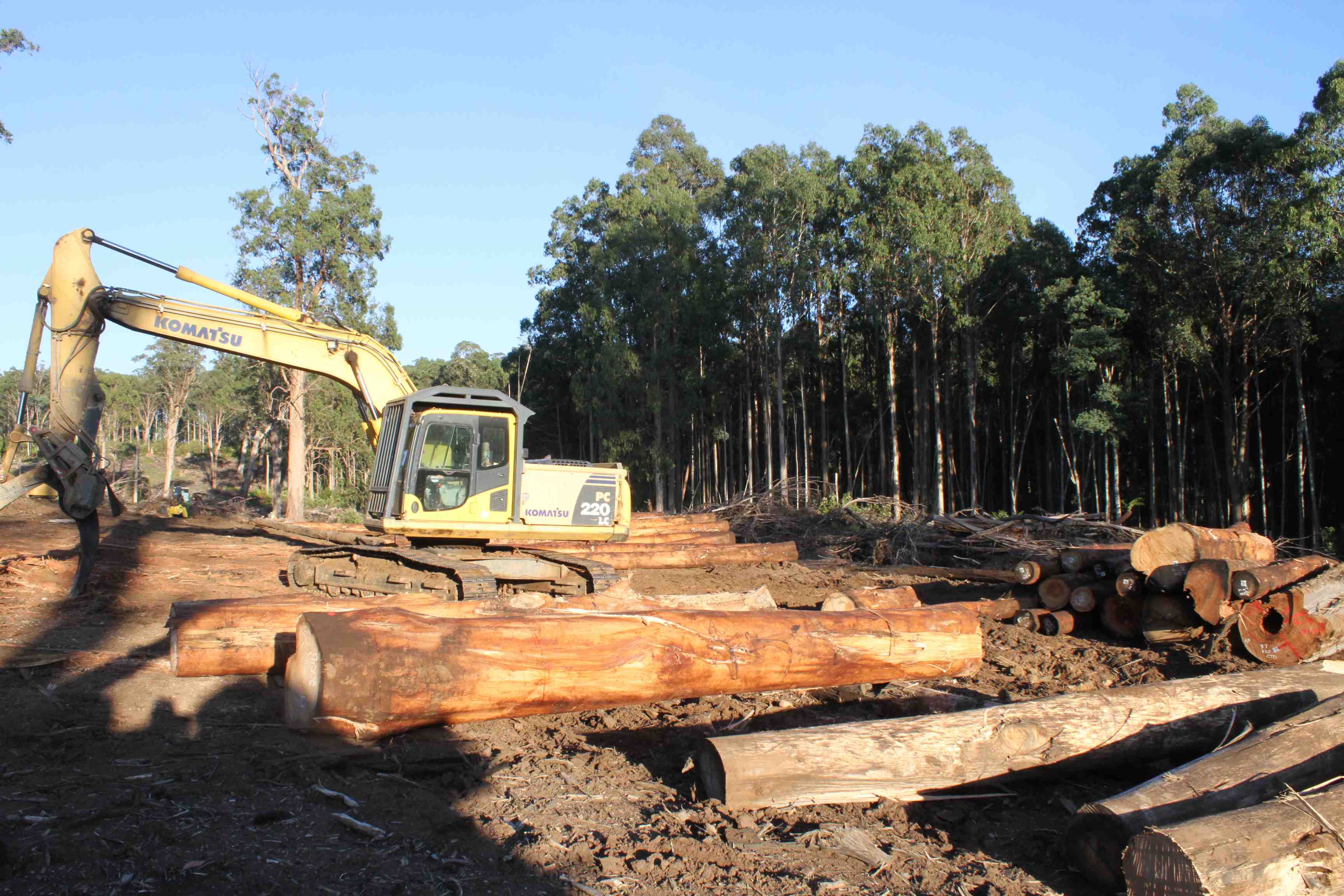 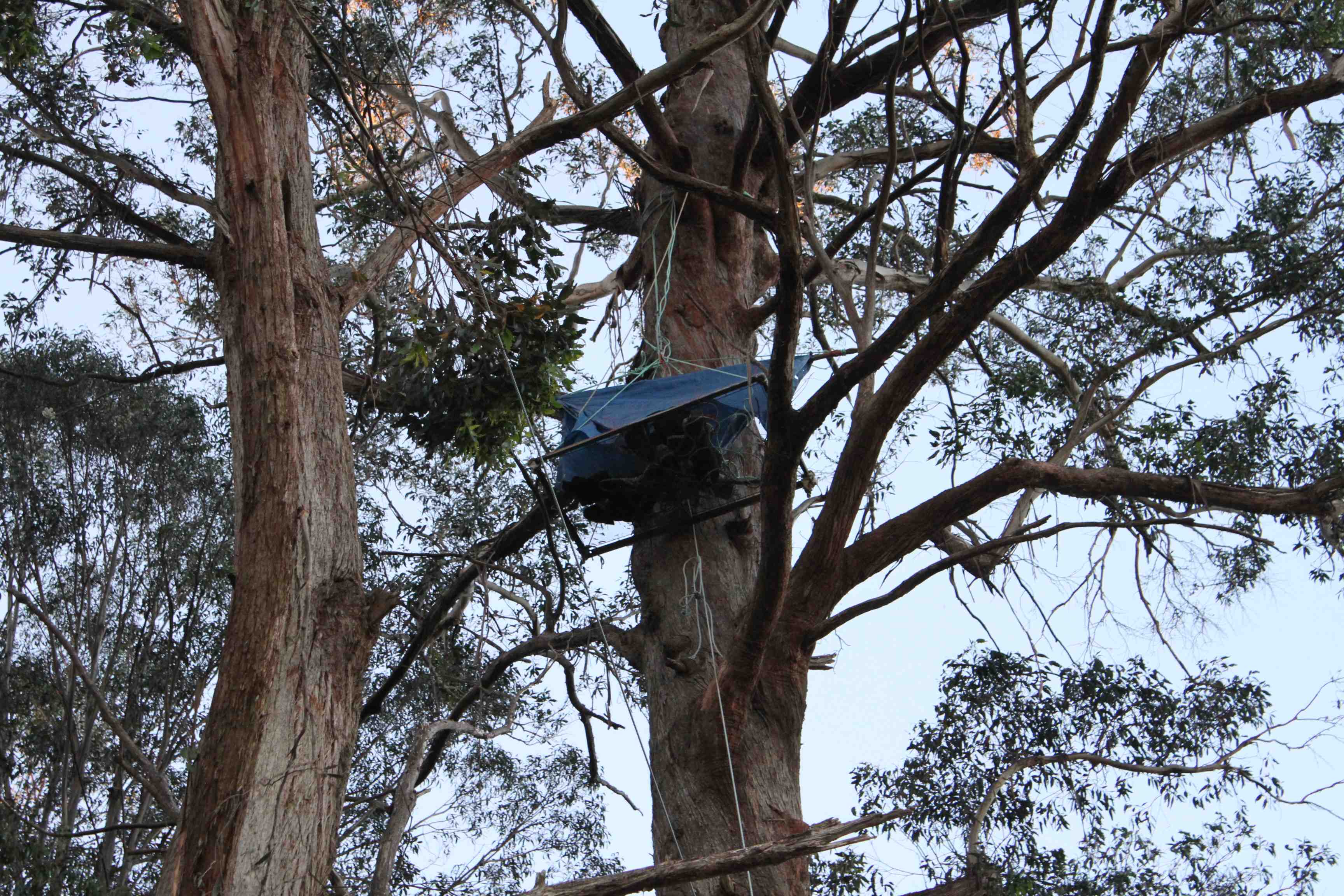