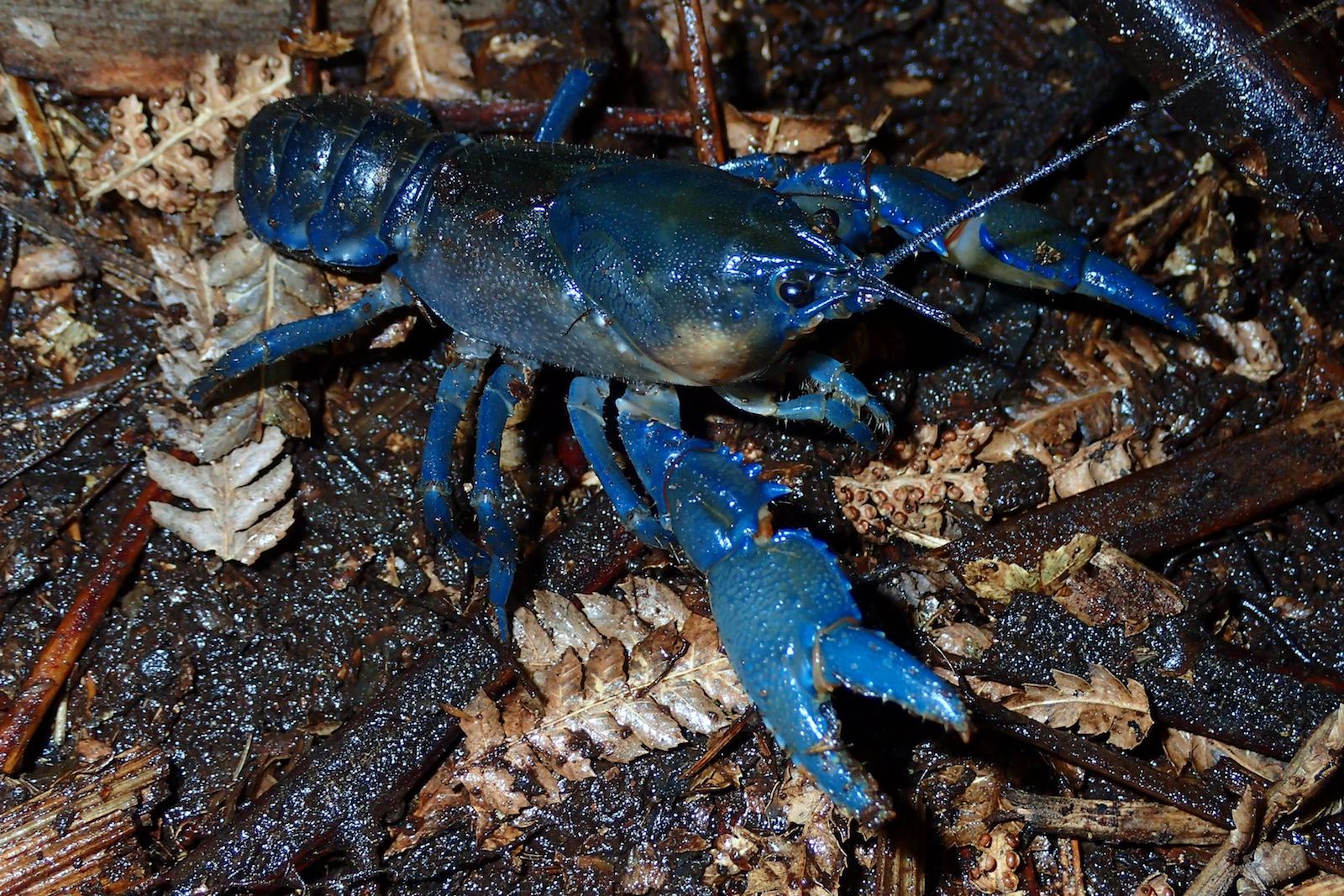 The Orbost spiny crayfish is listed as Endangered. Victorian law requires a protection zone to be made for the species where it is found. This consists of a 100m buffer on the watercourse it is found in. The protective buffer zone extends 1km upstream and downstream from where the detection was made.

Crayfish were detected in both the western and eastern streams. GECO and Fauna and Flora Research Collective submitted a report on Monday morning and by Monday evening logging was forced to stop to comply with the the law. Read the report here. 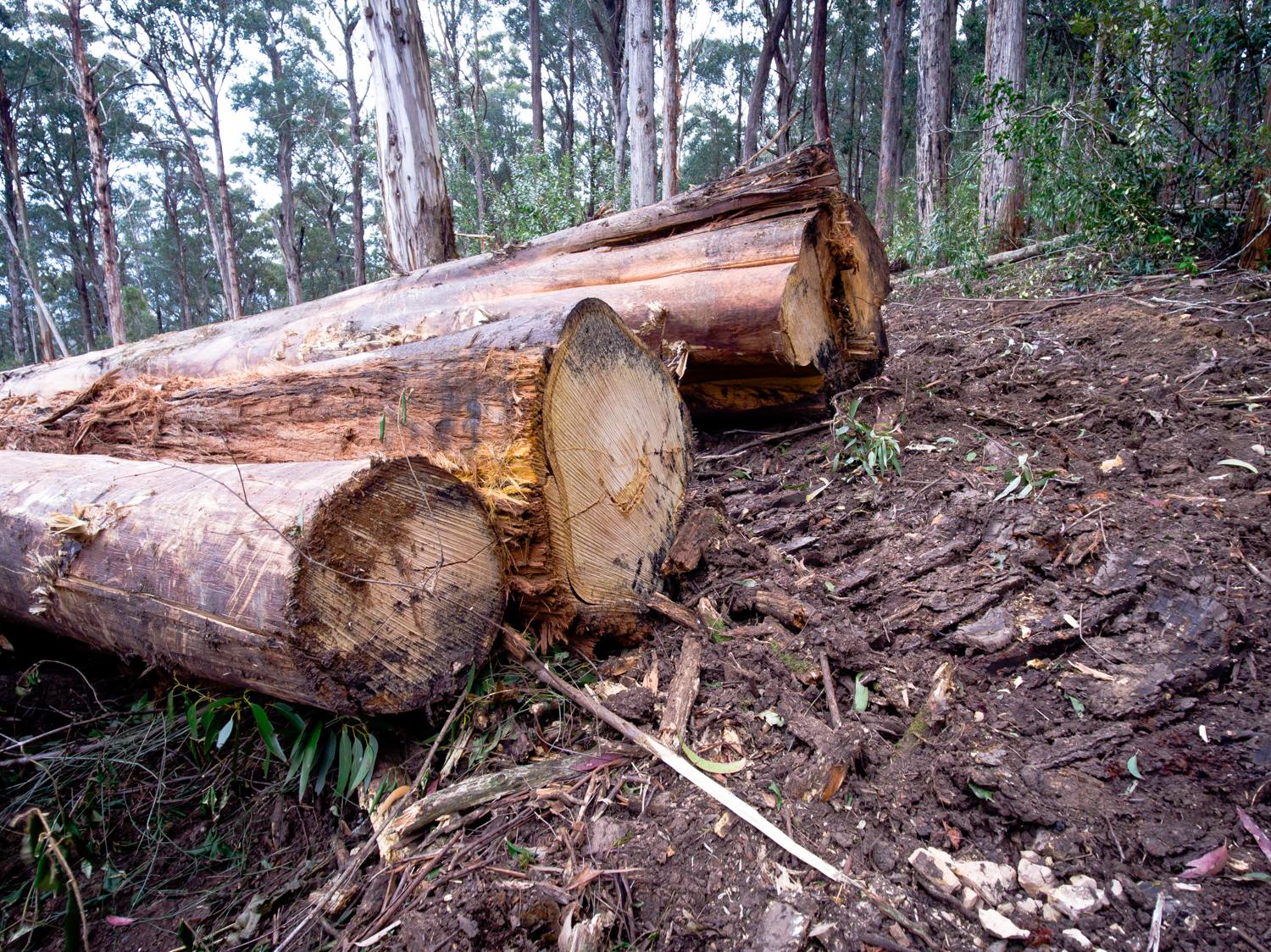 VicForests did conduct a survey in this coupe but failed to find the endangered crayfish and commenced logging anyway. Logging had already occurred within 100m of the creeks and a road has been constructed over the creek on the eastern boundary. Significant damage to the endangered crayfish habitat has already been done but thankfully about 80% of the forest remains intact. 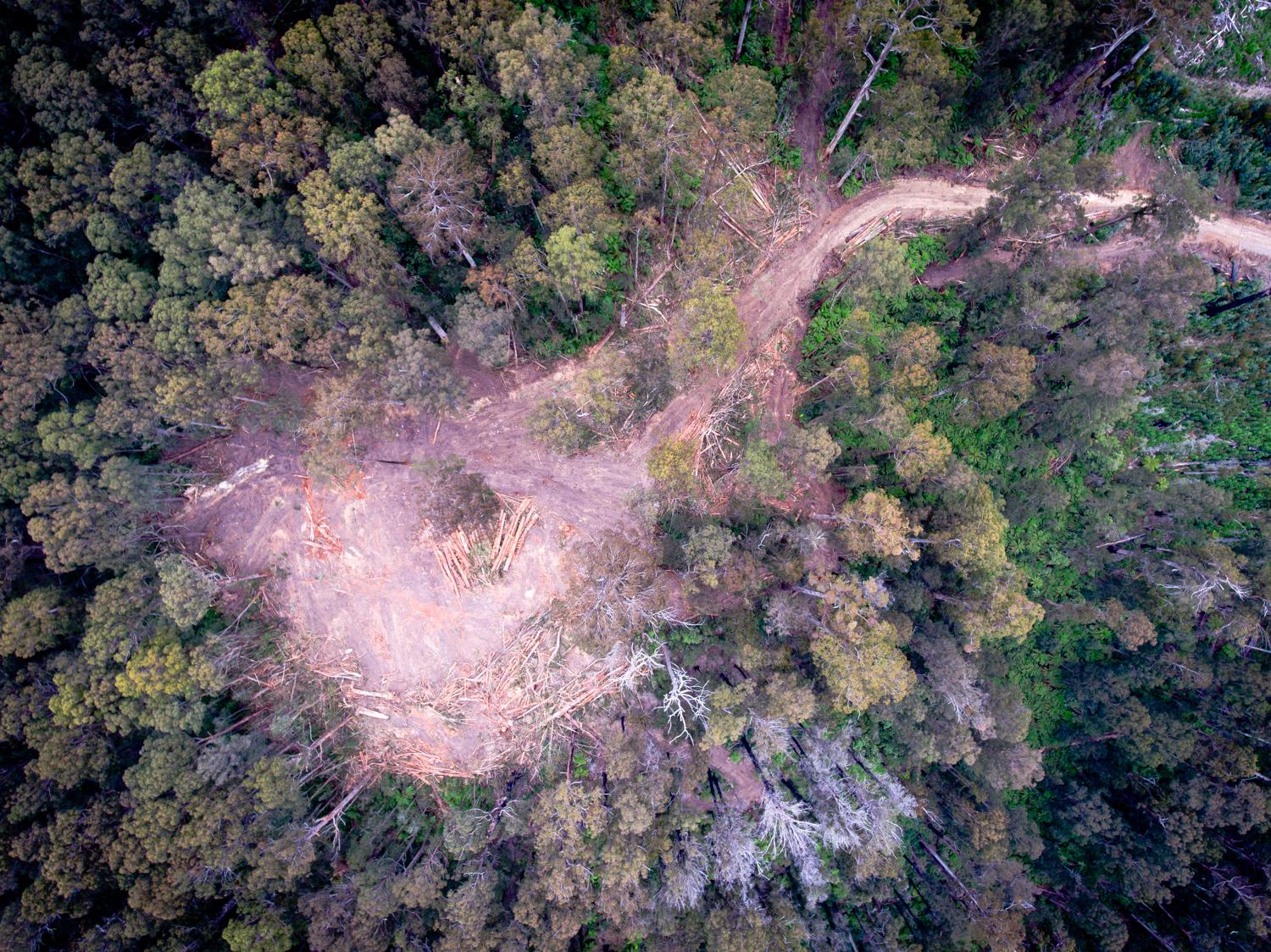 Take action by emailing the Environment Minister Lily D'Ambrosio calling on her to make her department (DELWP) conduct their own surveys for threatened species before allowing VicForests to log.