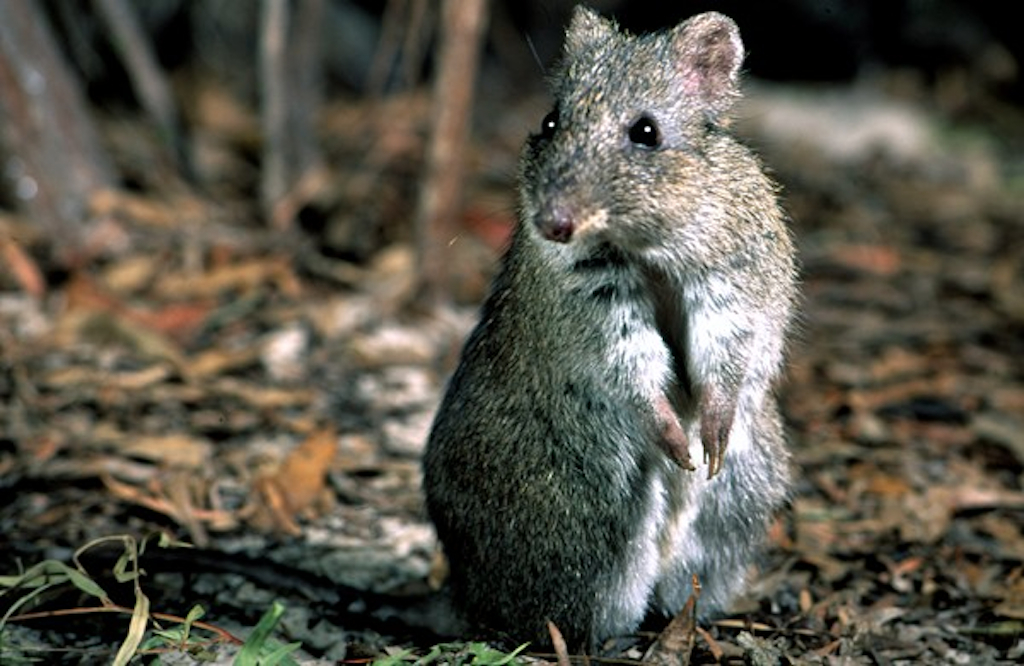 It took three years to get a response, but last week we received notification from the Victorian government that a 'protection' zone will be declared in an area of forest where we filmed an Endangered long-footed potoroo. It sounds good right? But the problem is logging can and does occur within Long-footed potoroo protection zones. The exact site where we filmed this endangered species can be logged and is scheduled to be destroyed this year. Several sites where we've filmed endangered potoroos in the past have already been logged. Read more to take a really simple action to protect the Potoroo.