We’re showing leadership because our political representatives are failing to.

The Bill calls for strong protections for Victoria’s threatened species and a raft of measures that will stop rare plants and animals sliding further towards extinction.

VicForests let off the hook for logging protected rainforest

Charges against state owned logging company VicForests relating to logging of protected rainforest in East Gippsland have been thrown out by the Melbourne Magistrates court today.

VicForests contested the charges arguing the charge sheet prepared by the Department of Environment Land Water and Planning (DELWP) did not specify the precise nature of the charges.

Charges were laid by DELWP after a Sunday age investigation revealed the department’s systemic failure to enforce rainforest protection legislation. 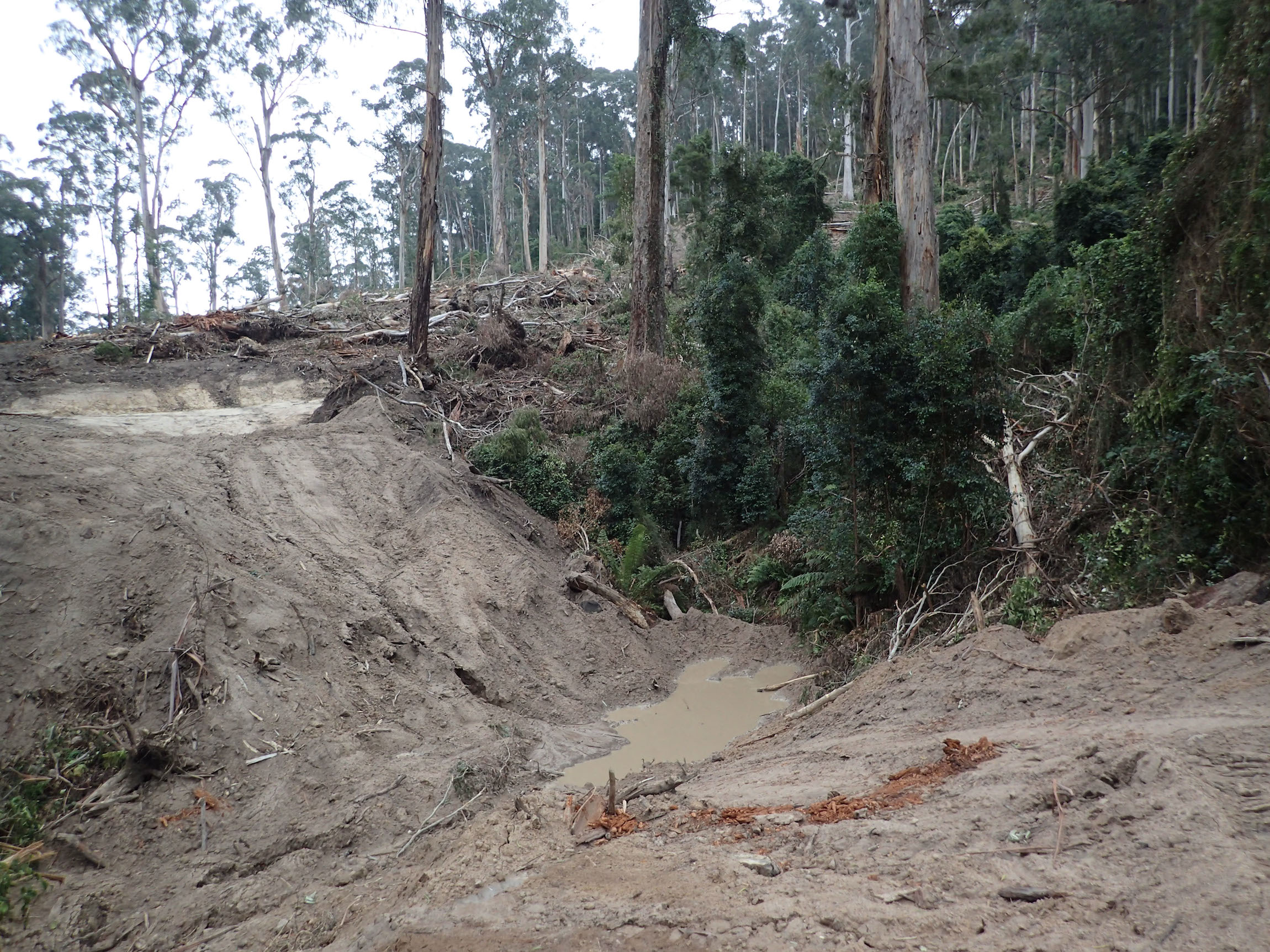 The logged rainforest near Cann River that led to criminal charges

The Supreme court case brought by Fauna and Flora Research Collective (FFRC) against the Department of Environment Land Water and Planning (Environment Department) and VicForests will proceed after the case did not settle at court-ordered mediation yesterday. 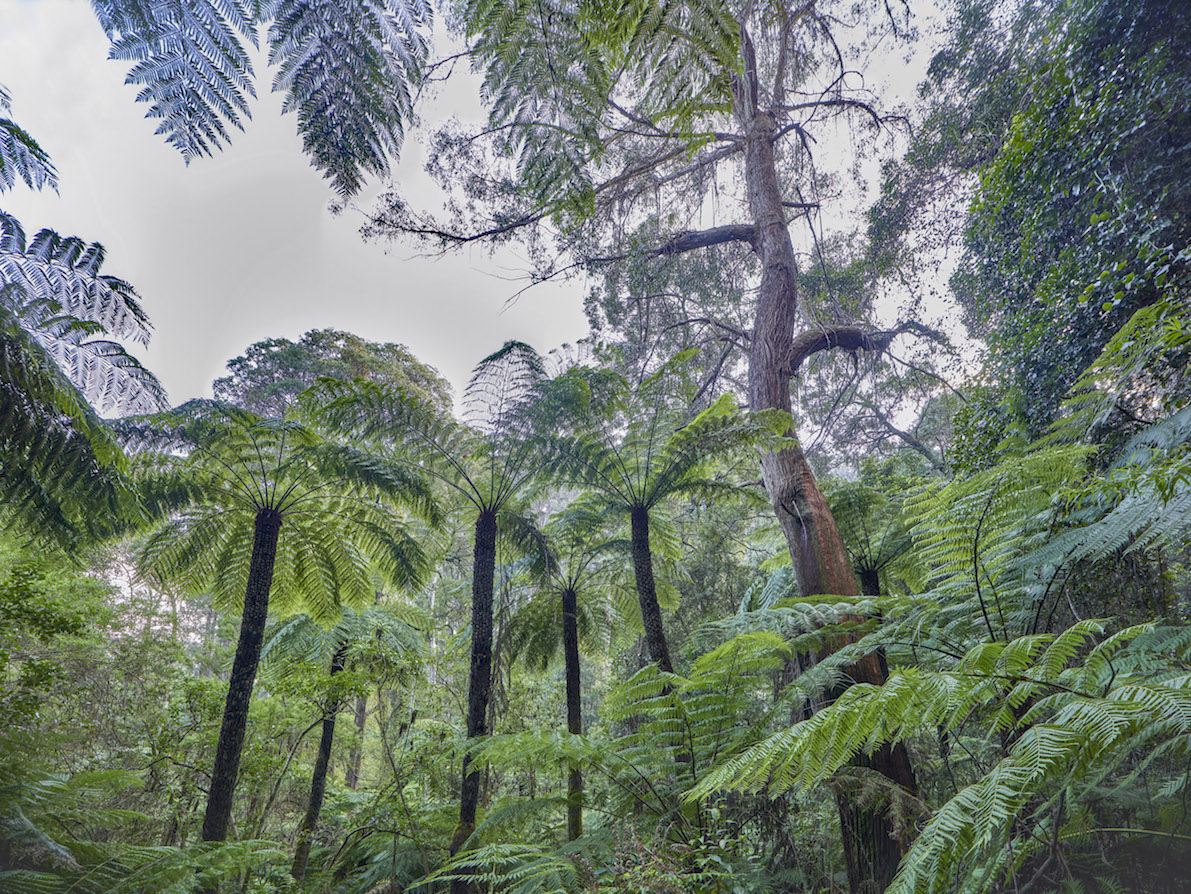 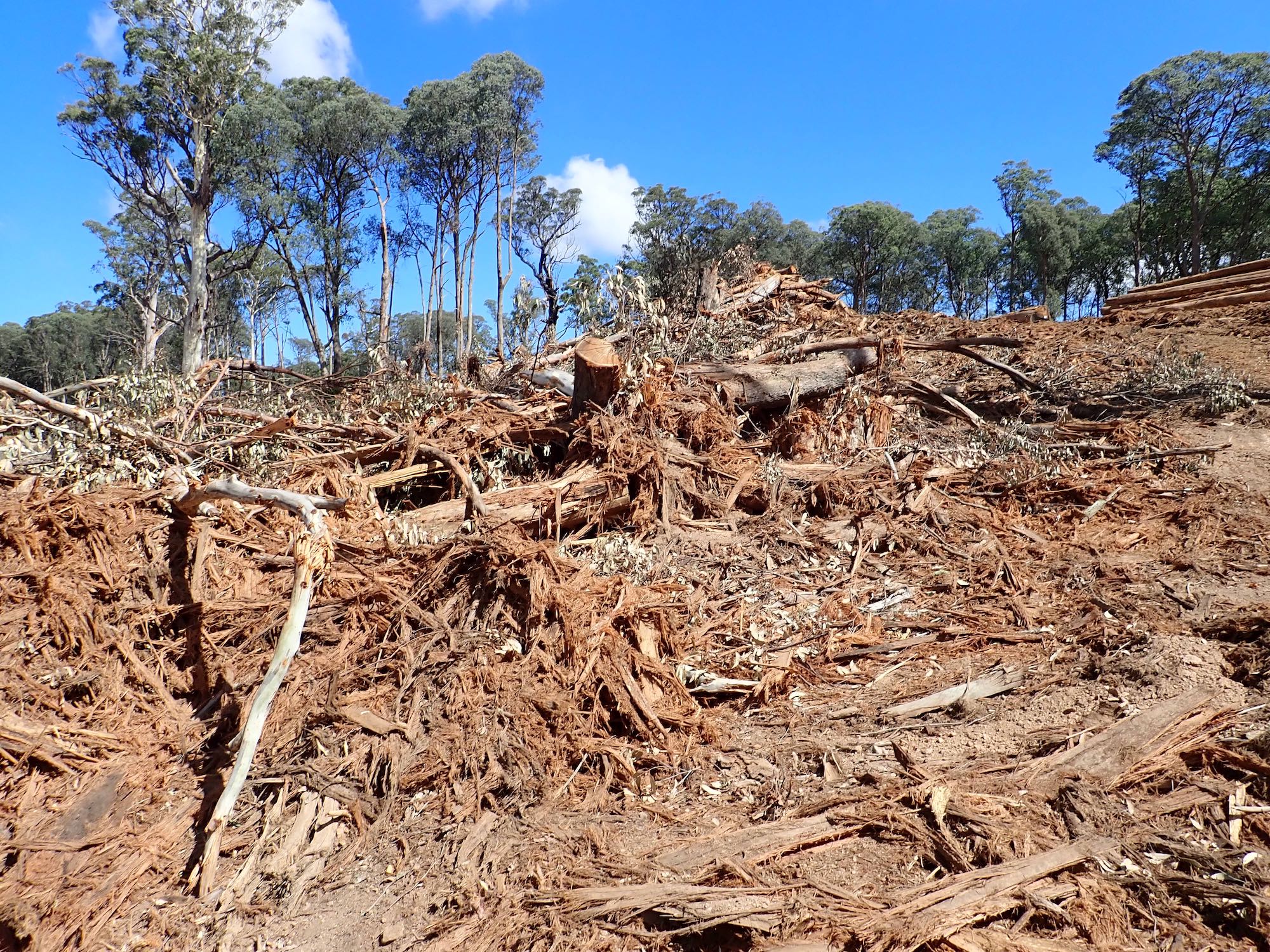